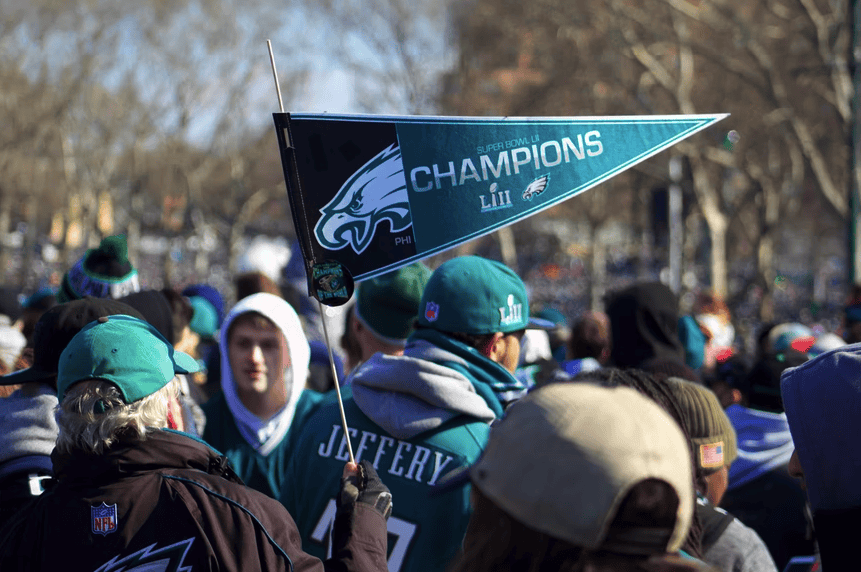 There are so many spectacular sporting events that choosing the best might be challenging. But certain events generate a spectacle that other sports can’t. Every year, thousands of people line the streets of Pamplona to watch the bulls run.

The Super Bowl is such a huge event in the sporting calendar that it attracts more than one hundred million viewers each year in the US alone. The Grand National is, without doubt, the most exciting horse racing event of the year, with challenging horses and riders that can be chosen with free bets while they get ready to clear thirty enormous obstacles over a course that’s more than four miles long.

The Running of the Bulls

The Running of the Bulls is a truly unique event that occurs every July in Pamplona, Spain. The event consists of 6 bulls and 6 steers running along the streets of Pamplona. As they run, people run ahead of them, ducking out of the way and into the sidelines when the bulls get too close. The route that the bulls take runs from the Corrales de Santo Domingo all the way to the Plaza de Toros.

The whole festival lasts for eight days and more than a million people flock to the streets of Pamplona to watch the spectacles. You needn’t worry about running into any bulls though, there are plenty of precautions in place to ensure that no animals can escape the narrow street that’s assigned for the race.

Is Running of the Bulls free?

The Running of the Bulls is free to watch or participate in. The circuit is a little under a kilometer long and double-gated for spectator safety. The bulls and runners finish the course in two to three minutes, assuming no catastrophes.

Considering the obvious risk of letting people rush in front of bulls, there have been very few major incidents. Three people have died in the last thirty years, so if you’re thinking about running, treat it with care.

Police are on board to ensure no misconduct occurs, especially inebriated persons attempting to flee. Bulls are really quick, so running in front of one after a few beers is insane.

To run with the bulls, just show up on the day and participate. Being among 2000 other insane individuals means you’ll need to duck out after a few meters to prevent pile-ups. 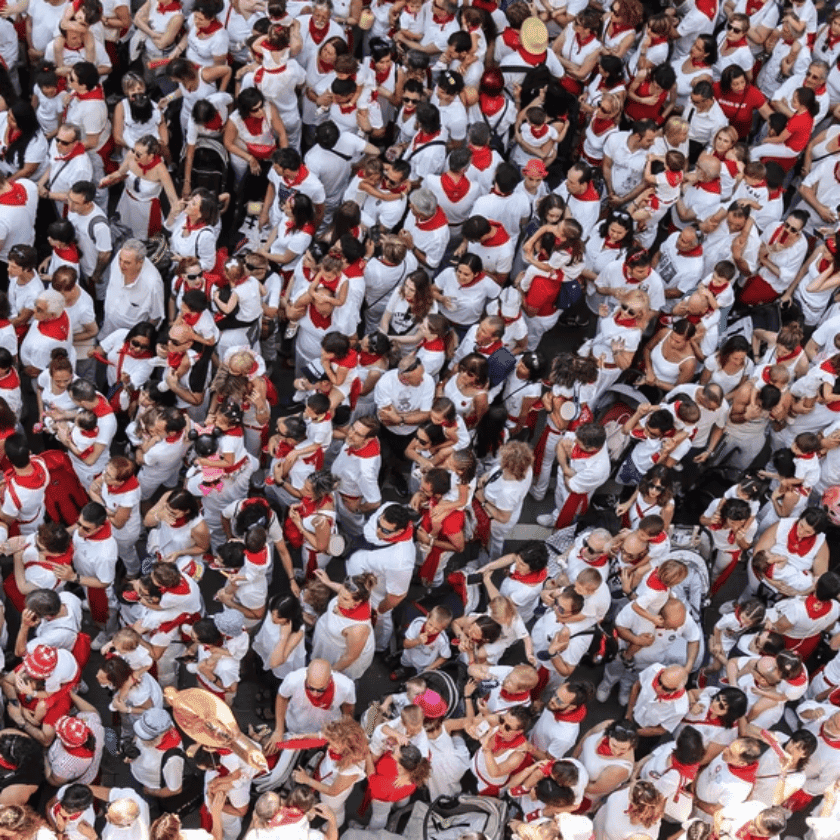 The Grand National is a far more regulated animal athletic performance than the Bull Run. The horse and rider cover 4 miles and 2 furlongs around Aintree. They’ll have to overcome thirty hurdles, each one a hardship. It’s the same as any other race: the jockey who crosses first wins.

This event was originally conducted in 1839 and has only been skipped six times in its history, with alternative races being run in their place. It was replaced with an online Grand National in 2020 when a computer model simulated the event for fans to witness.

In the race’s almost 200-year history, just 19 female jockeys have ever raced. Minella Times, ridden by Rachael Blackmore, won by 6 lengths. The duo is anticipated to be in excellent shape for the race on April 10th.

Every year, about 150,000 people attend the three-day celebration, making it the world’s largest horse racing event. Aside from those in attendance, 10 million people in the UK watch the event live on television, and 500 million more globally.

The Super Bowl is one of the year’s most anticipated events, attracting some of the best athletes in the US. In contrast to The Running of the Bulls and The Grand National, this event was created considerably later in America. The inaugural Super Bowl occurred in 1967. The Green Bay Packers beat the Kansas City Chiefs in the Los Angeles Memorial Coliseum.

The event has increased in size since then. In the United States alone, over 145 million people now watch TV or the internet. Those who are fortunate enough to secure tickets will sit in a stadium of roughly 70,000 depending on the year.

Last year, the game was played in Tampa’s Raymond James Stadium. This was the first time a team got to host a Super Bowl.

Besides the sport, many fans enjoy the Super Bowl for the halftime shows. Every year, the organizers aim to outdo themselves by bringing in larger artists to create a buzz. From Madonna to Beyoncé, Prince to Bruce Springstein have all performed during halftime, while the 2022 Super Bowl was the first to feature all rappers and was produced by Jay-Z.

The halftime spectacle has included light displays, fireworks, and even animatronics, making it a must-see event.