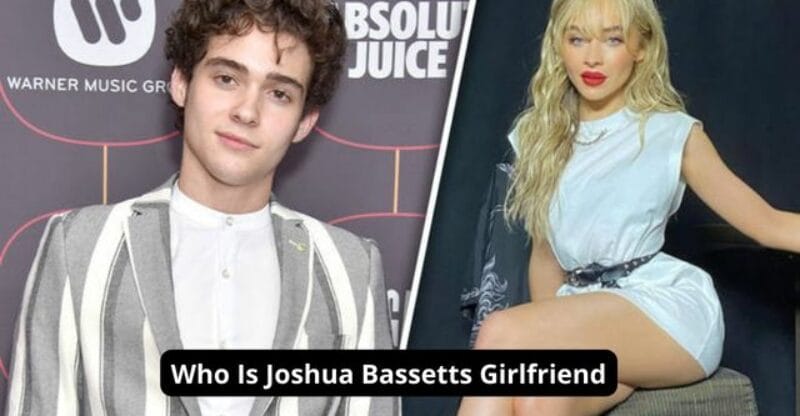 You are at the right place. Here you will find information about Joshua Bassett’s girlfriend and his entire relationship history.

Joshua T. Bassett is an actor and singer from the United States. People know him as Ricky Bowen from High School Musical: The Musical: The Series, where he played the main character.

Who Is Olivia Rodrigo: Olivia Isabel Rodrigo is a singer, songwriter, and actress from the United States. In the late 2010s, she became well-known for playing the lead on the Disney TV shows Bizaardvark and High School Musical: The Musical: The Series. 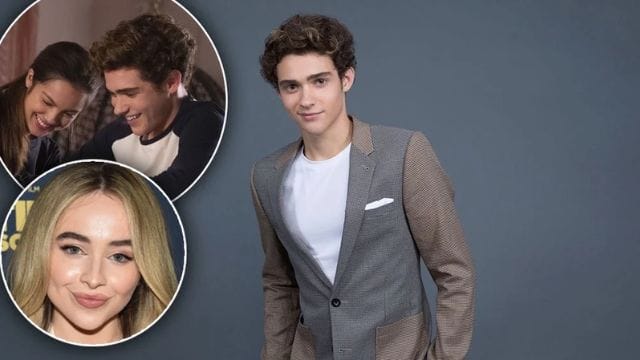 Olivia Rodrigo Rumors: Fans thought that these two were dating in real life after the first episode of HSMTMTS aired. They never said for sure that they were dating, but in an interview with the Los Angeles Times in January 2020, Olivia said of her on-screen and off-screen relationship with Joshua, “I love him so much. He’s my best friend, so the acting was really real and true because of that. I didn’t feel like I was acting.”

It’s not clear what really happened between them, but since “Driver’s License” came out in January 2021, fans have made up stories about their relationship. In an interview with GQ in December 2021, months later, Joshua talked about the whole thing. He said, “[Rodrigo] hasn’t talked to me since ‘Driver’s License’ came out.”

Sabrina Ann Lynn Carpenter is a singer and actress from the United States. Carpenter started acting in the crime show Law & Order: Special Victims Unit. She became known for her recurring role as a young Chloe Goodwin in The Goodwin Games. 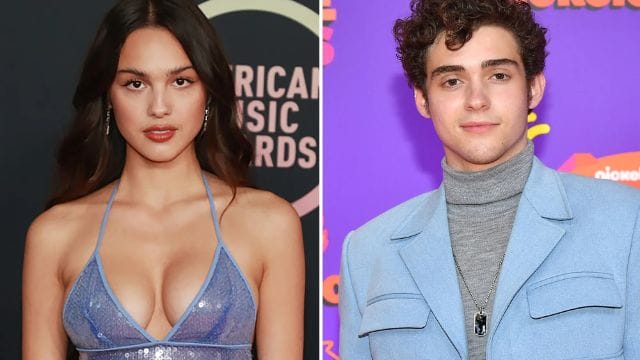 Sabrina Carpenter Rumors: Joshua and Sabrina’s rumours started when a fan said she saw them together at a Black Lives Matter protest in L.A. in July 2020. The person said on Twitter at the time that she saw Joshua kiss Sabrina on the forehead. Just Jared Jr. got pictures of them laughing together at lunch with her sister, Sarah Carpenter, less than a month later.

After Joshua and Sabrina posted TikTok videos of themselves dressed as Sharkboy and Lavagirl on Halloween 2020, rumours started to spread that they were dating.

In January 2021, a person on social media posted pictures of themselves with Sabrina and Joshua in Park City, Utah. After Olivia released the song “Driver’s License,” with the lyrics “And you’re probably with that blonde girl/who always made me doubt/she’s much older than me/everything she’s I’m insecure about,” fans were sure that the former Disney Channel stars were in a love triangle with Olivia.

Fans with sharp eyes saw them at a Harry Styles concert together in October 2021, and they posted photos of the event on social media. Joshua talked about his relationship status in December 2021 and said, “Being in a relationship is a responsibility.” It’s not clear what really happened between them. I’m not sure if I can handle that.”

At the end of last year, it seemed like Josh and Sabrina were dating, but neither of them has said in public whether they’re still together or not. 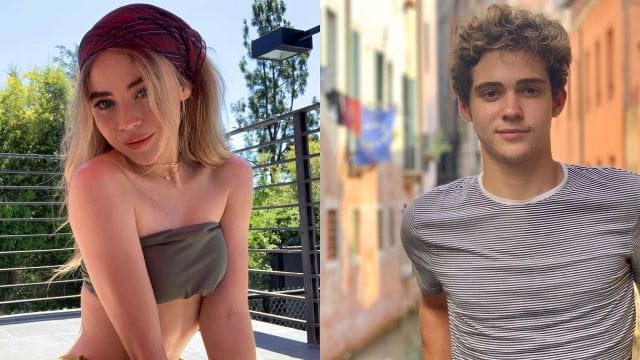 They started hanging out together in July and posted pictures of their dates and their matching Halloween costumes in October. However, they haven’t talked about their relationship since Olivia released the now-famous heartbreak song “Driver’s License.”

The two Disney stars haven’t said publicly whether they are dating or not, but they were recently seen on what could have been a date night.

Fans with sharp eyes saw Josh and Sabrina at a Harry Styles show at Madison Square Gardens in early October.

The Love On Tour sighting is the first time the couple has been seen in public in months. It’s unclear what their relationship status is right now, but they’re still getting along.

Laura Wright Net Worth: Wiki | How Rich Is She and Is She Dating Someone?

JWoww Dating History: Who Is She Currently Dating?

Does Joshua Bassett have a Gf?

Josh doesn’t seem to have a girlfriend right now based on his Instagram, where he’s been promoting his new singles “Lie Lie Lie” and “Only a Matter of Time.”

Is Joshua Bassett still with Sabrina?

Joshua and Sabrina haven’t said for sure that they’re dating, but they did work on a song together that hasn’t come out yet. Joshua told POPSUGAR that it was cool to work with Sabrina because “I mean, she’s a badass.” “She is so cool, and she is also the nicest person I’ve ever met.

Did Joshua Bassett and Olivia date?

To sum up, Olivia and Joshua are said to have dated after meeting on the set of High School Musical on Disney+: People think that their breakup in The Musical: The Series was the inspiration for Olivia’s big hit “Driver’s License.” 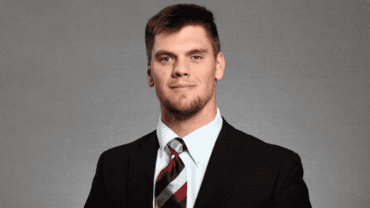