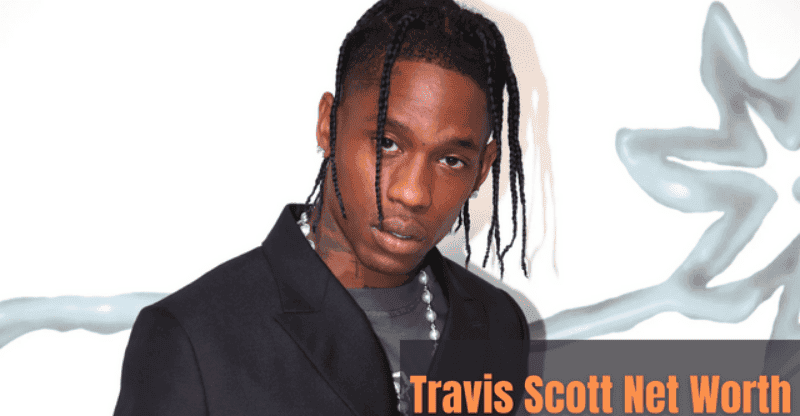 Travis Scott is the stage name of American rapper, singer, songwriter, and record producer Jacques Bermon Webster II. His stage name is a combination of the name of a beloved uncle and the first name of one of his heroes, Kid Cudi.

Travis Scott, whose real name is Jacques Berman Webster II, was born in Houston, Texas. He was six when he moved in with his grandmother in the high-crime neighbourhood of South Park, Houston.

Then he relocated to live with his parents in Missouri City, a middle-class suburb southwest of Houston. He entered the University of Texas at San Antonio after graduating from Elkins High School but left after his second year to pursue a career in music.

In 2008, Scott and his longtime friend Christ Holloway established the musical duet “The Graduates,” and they put out their untitled first EP on Myspace. He and his classmate OG Chess established the ensemble “The Classmates” in 2009, collaborating on two projects.

He moved to New York City after quitting college and started working with Mike Waxx. After barely four months in NYC, Scott left because he was dissatisfied with the lack of development and relocated to Los Angeles. He continued to make music while sleeping on a friend’s couch in Los Angeles.

Scott was supposed to release “Owl Pharaoh,” a mixtape, as a free download in 2012, however, the project was postponed because of problems with sample licensing. In the end, it was made available on the iTunes store in May 2013.

Before releasing his second mixtape, “Days Before Rodeo,” in August 2014, he carried on creating songs and performing, including at the South by Southwest (SXSW) music festival in Austin, Texas. 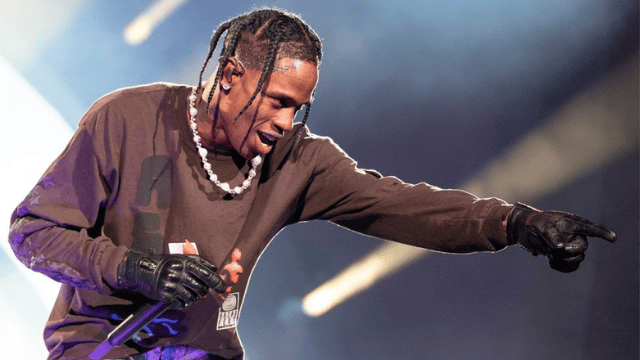 Grand Hustle and Epic Records released “Rodeo,” his debut studio album, in September 2015. Quavo, Juicy J, Kanye West, The Weeknd, Swae Lee, and Justin Bieber are just a few of the musicians who make guest appearances on it. It debuted at number three on the US Billboard 200 list after receiving favourable reviews from both critics and consumers.

Birds in the Trap Sing McKnight, his second studio album, debuted at number one on the US Billboard 200 upon its release in September 2016. Scott also agreed to a global contract with Universal Music Publishing Group in the same month.

Net Worth of Travis Scott

As of writing in 2022, Travis Scott, an American rapper, singer, songwriter, and record producer, has a net worth of $60 million. He is among the best-known and highest-paid rappers in the world.

His friendship with Kylie Jenner is another noteworthy aspect of his. Travis may easily make $40–$60 million from all of his endeavours in a touring year.

Travis Scott has a huge fan following on Instagram with above 45 million followers. check out his latest update below:

How Much Property Does Travis Scott Own?

In 2019, Travis spent $14 million on a mansion in his hometown of Houston that spans 12,000 square feet. This gated neighbourhood home was built in 2005 and features 1.5 acres of land.

Travis purchased a property in the Brentwood hills of Los Angeles for $23.5 million in June of 2020. His ex-girlfriend Kylie Jenner and he had co-owned a $13.5 million mansion in the Beverly Hills area at the time of the purchase. Located just beside his Brentwood residence, he purchased it in 2021 for just under $6 million.

It’s no secret that Kylie Jenner and Travis Scott’s love has had its share of bumps along the way, but they always seem to find their way back to each other. 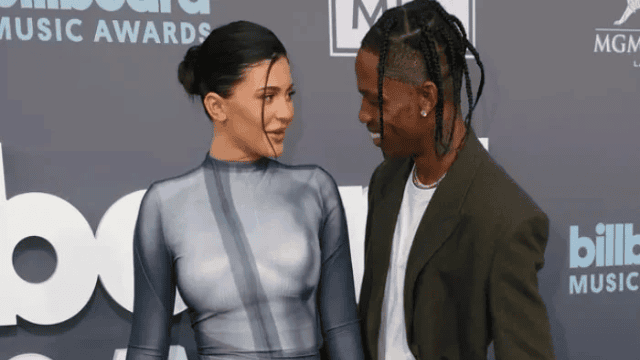 Several weeks after Kylie’s breakup with Tyga, in mid-April of 2017, she and Scott were caught making out at the Coachella Valley Music and Arts Festival. A witness said that once Scott’s performance ended, “He immediately offered Kylie a kiss.”

Are Kylie Jenner and Travis Scott still together after Astroworld?

After seeing Astroworld, Travis “woke up” to the reality that his career was no longer his first priority. Despite many people turning their backs on him, Kylie stood by him, and still stands by him,” the insider continued, adding that the two had “become so close” because of the scandal.

Did Travis Scott have a relationship with a Kardashian? 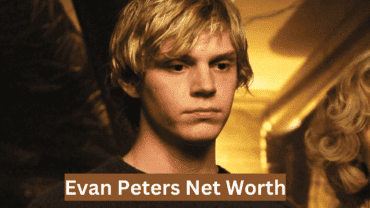