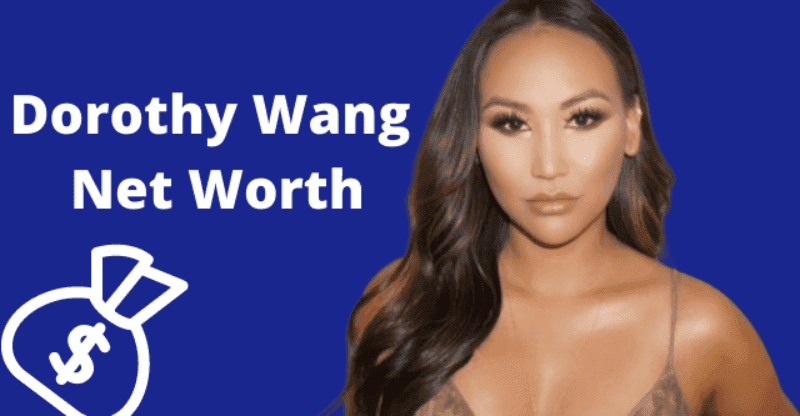 Dorothy Wang Net Worth: Dorothy Wang, an American socialite, is the daughter of millionaire Roger Wang.

She, like her father, is a real estate agent. She also owns the Fabuluxe jewelry line and the Rich and Bubbly champagne brand.

She was born into a wealthy family and raised there. Her father was millionaire Roger Wang, CEO of Golden Eagle International Group. He taught her the value of hard work.

Dorothy’s parents, who were both born in China, traveled from Taiwan to the United States to pursue doctoral studies, according to Netflix.

Dorothy’s father, Roger Wang, soon established a successful real estate firm and taught Dorothy and her sister the importance of hard work, family, and giving back to the community.

She graduated from the University of Southern California with a degree in communications. She has been on many reality television series throughout the years.

After catching the attention of producers after posting images on Instagram with the hashtag #richkidsofinstagram, Wang was cast in a new reality TV series called “Rich Kids of Beverly Hills.”

Wang was a regular on the show, which was about a group of twenty-somethings whose parents are millionaires or billionaires, for all four seasons.

During the last season, Dorothy also helped make the show. When “Rich Kids of Beverly Hills” ended in June 2016, she went on to star in another E! show called “Famously Single” in 2017. 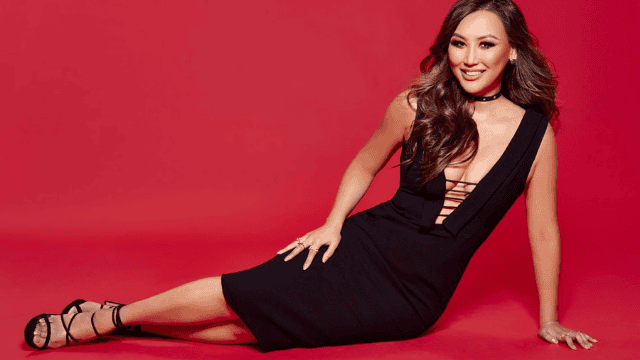 Wang became a fashion correspondent for “The Steve Harvey Show” in 2014, and in 2019, she co-hosted “Fetch Me A Date” on Facebook Watch. She has been on “Bethenny,” “Hollywood Today,” “Entertainment Tonight,” “Clevver Now,” and “Closet Envy,” an E! News special.

Wang also works as a TV host, but she also has a jewelry line called Fabuluxe and a champagne brand called Rich and Bubbly.

In an interview with askmen.com, Dorothy said that she worked for a real estate company called The Agency. The Agency is described as a “full-service, premium real estate brokerage and lifestyle company that has reinvented and updated the real estate sector.”

Before she went into real estate, she did internships in many different fields, like TV production and the jewelry business. She also did an internship for Travis Smiley at PBS and went to China with him.

The Dorothy Wang Net Worth

Taking into account all of Dorothy Wang’s sources of income and her opulent lifestyle, we can estimate that she has a current net worth of around $10 million.

However, given her present job on ‘Bling Empire’ and the celebrity she has gained from working in reality television, the number is only projected to rise in the coming years.

Who Is Dorothy Wang Dating?

Dorothy is now believed to be single. In 2018, she was linked romantically to singer/songwriter John Mayer. Dorothy’s birthday was recently celebrated by the couple with her closest friends. The couple, however, never confirmed whether or not they were dating. 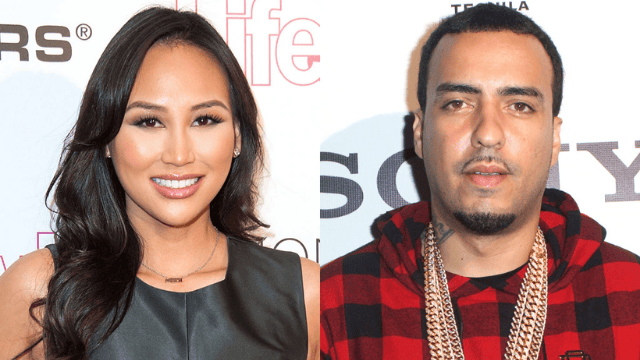 Dorothy was also said to be dating French Montana. The actress, however, rejected the accusations, claiming that she was dating someone else at the time. Cooper Mount was another of Dorothy’s ex-boyfriends. Despite their sincere feelings for one another, the two were unable to work things out and eventually split up.

What Did Dorothy Wang Say About the Cast of Bling Empire?

Dorothy Wang is the newest member of the Bling Empire, but she isn’t new to the life of a reality star. From 2004 to 2006, she was a star on Rich Kids of Beverly Hills. In an interview with E! News, she said that the two casts are very different.

Dorothy said of the Rich Kids, “I guess we were a little bit more dramatic, a little bit fiercer and livelier.” “I think a lot of what this [Bling Empire] group does is planned, handled, and thought out behind the scenes.”

The reality star says that this could be because Kevin Kreider, Kim Lee, Christine Chiu, and Kane Lim are “a little bit older.”

Dorothy, who used to be on the E! show Rich Kids of Beverly Hills with Morgan Stewart and Brendan Fitzpatrick, said that “everything seemed deeper and everything hurt deeper” because she “had more long-standing friendships” on that show.

“I’ve finally found my voice,” Dorothy said. She added, “I’ve learned to kind of stand up for myself, and I’ve gotten a little bit stronger.” “I’ve also learned to just be honest and real, and I don’t take any BS from anyone.”

Dorothy had known the Rich Kids cast for longer, but she said that she “got along well” with Christine and Jamie Xie.

How Old Is Dorothy Wang?

Dorothy Wang Is Unmarried and Single as of 2022.

How Many Siblings Does Dorothy Wang Have? 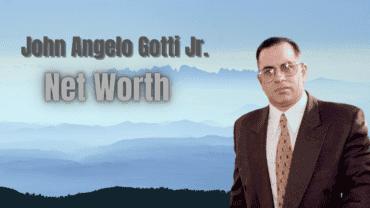