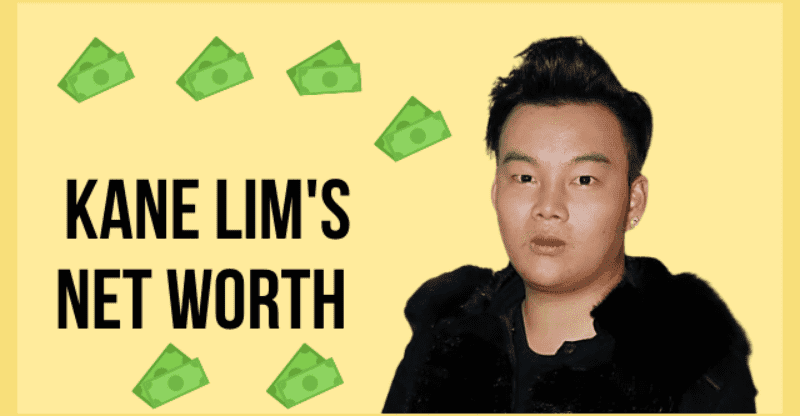 nocomments
Share Tweet Pin it Share Stumble Email
Home
Net worth
Kane Lim Net Worth: Why Was He Conflicted With His “Bling Empire” Costar Dorothy Wang?

Kane Lim Net Worth: Kane Lim is a socialite, an online personality, and the founder of Kix Capital, an investing firm.

He rose to notoriety in January 2021 after participating as one of the stars of the Netflix reality show Bling Empire.

In this article, we will explore the net worth of Kane Lim.

Kane Lim is born on December 5, 1989. Despite reports on the internet that Kane’s father is a billionaire, Kane has emphasized that his parents are not billionaires and instead own a billion-dollar real estate, oil, and shipping company.

Kane has also been referred to as the family’s “Black sheep.” He is a graduate of Anglo Chinese School (ACS), having attended both its Barker Road and ACS International campuses.

From 2010 to 2013, Kane earned a Bachelor of Arts in Merchandise Marketing from the Fashion Institute of Design & Merchandising (FIDM) in Los Angeles, California.

Lim started his own company at the age of 17. He got his first million dollars when he was 20 years old. On his Instagram profile, he describes himself as an entrepreneur, real estate developer, investor, and philanthropist. Kane resides in Los Angeles and works on family investments.

He is particularly concerned about clothing. On Instagram, we can see some of his beautiful items, such as hard-to-find Audemars Piguet watches with diamonds and the latest Dior and Balenciaga clothing. 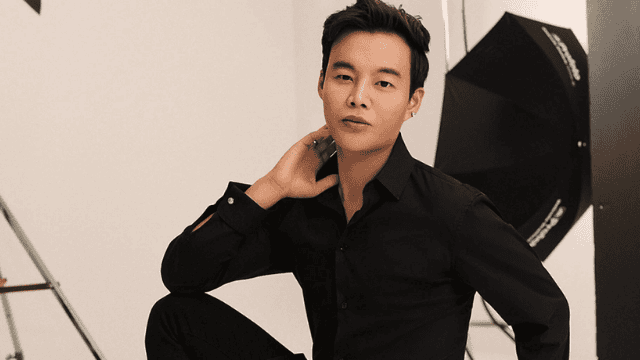 Lim joined the cast of Netflix’s new reality show ‘Bling Empire’ in 2021. It was set in Los Angeles and followed a rich circle of Asian and Asian American acquaintances.

Because of the show, he became well-known. When he was growing up in Singapore, he wasn’t spoiled like other rich kids his age.

His father tried to get him to take the bus to school instead of going with him every day. It is said that the family owns shopping malls and office buildings.

Lim told a person who interviewed him in 2019 that he started trading stocks when he was 17. He got money from his dad and paid it back in two months. Lim is now investing his money in Los Angeles real estate.

Kane Lim is said to have amassed a net worth of $20 million as of the year 2022. As the founder of investment firm Kix Capital, the socialite makes most of his money through his business.

Kane Lim probably also made money from his Netflix show, Bling Empire. He started trading stocks when he was 17, and when he was 19, he made his first million.

His desire for high-quality footwear paid off in the end. His shoe collection is worth $300,000, according to estimates. He allegedly owns over 300 pairs of luxury shoes.

Lim is currently involved in the fashion industry as well as commercial real estate. That’s only reasonable because his family owns numerous properties in his home country. He announced on his Instagram page in September that he is selling properties in Los Angeles. For instance, Zillow listed a house for almost $2.7 million.

Is Kane Lim with Dorothy Wang?

The tension between her and Lim was immediately built – it’s even in the season 2 promo! In the video, Lim states, “People like Dorothy are just interested in gossip and drama.”

Wang, on the other hand, claims to have something in common with Lim: “Kane has been trying to get lunch since 2011, and I’d rather fast for 87 days straight,” she says.

“There was never peace because she was never very friendly to me,” Lim says. He claims he attempted to reach out and apologize to his new co-star after they met “via common friends.” 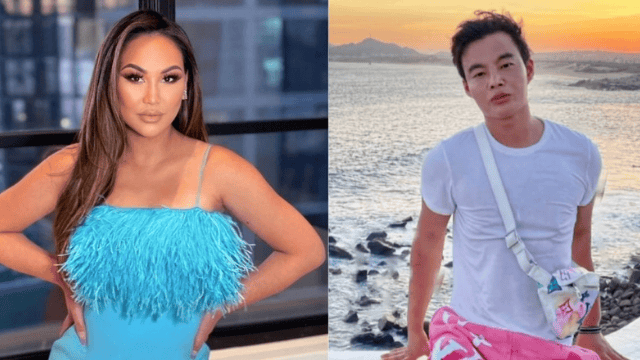 He adds: “It’s not even close to drama! I admire her candor, but I think we can all be more respectful. Don’t say anything hurtful to me; just leave. Don’t film me.”

“I tried,” he says, apologizing. Everyone can’t be friends.

“We never had a relationship before, so we don’t know,” says Wang.
She says, “I was forced to be with him.” Our worlds are separate, so resolution isn’t necessary.

Despite the drama, Lim says filming the show has been “amazing.” “This season, there’s more drama with friends and people I knew,” he says. “You have to decide whether to walk away or continue the friendship.”

“I believe that’s the beauty of this exhibition,” Lim says, “that this specific space, like these fantastic friends that I have.” “I think they will last.”

Is Kane a Billionaire?

Kane Lim has an estimated net worth of $20 million.

How Old Is Kane Lim?

Who Is Kane Lim Dating? 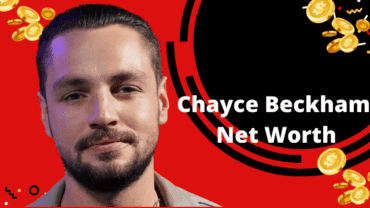