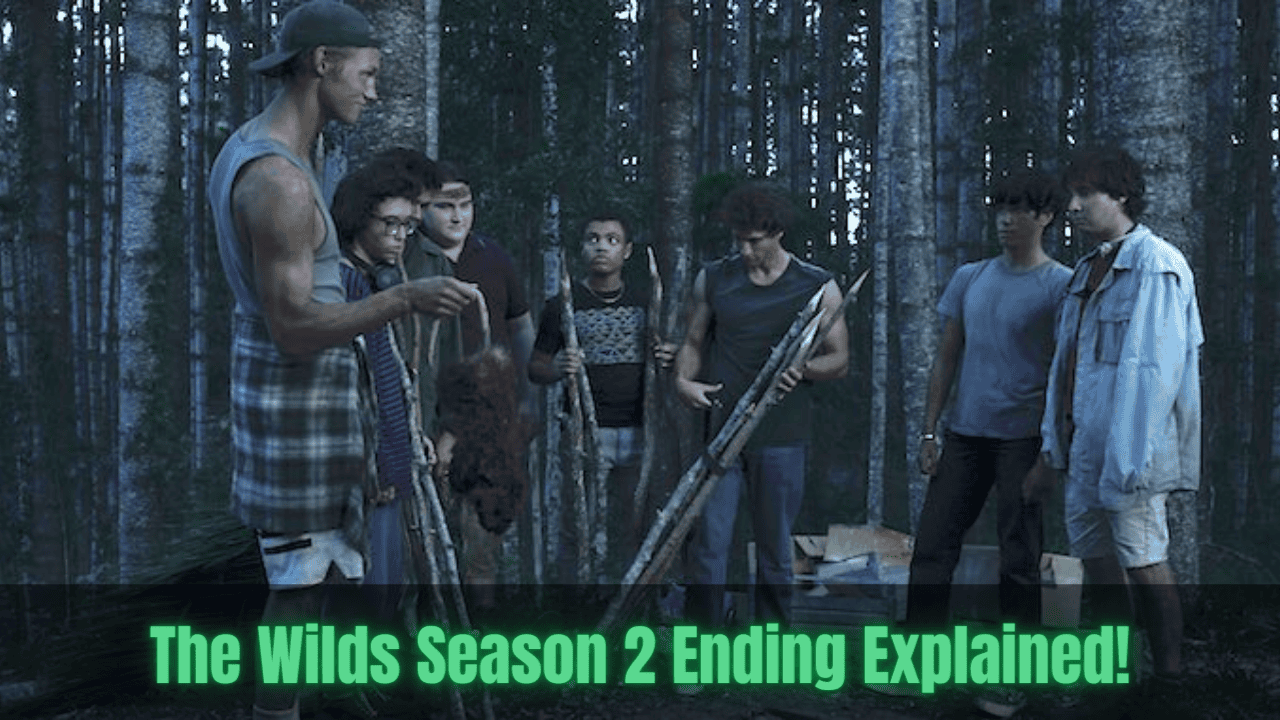 The Wilds Season 2 Ending Explained: A group of teenage females headed to a women’s empowerment retreat was the focus of Season 1.

It was scary enough that their jet crashed on a deserted island. When they discovered that their hideaway had planned the crash as part of a psychology experiment, it was more frightening.

Incredibly creepy? It wasn’t just a plane full of teenagers that went down in flames. The sexes are about to come together.

When Will ‘The Wilds’ Season 2 Be Available on Amazon Prime Video?

Season 2 of The Wilds will be released globally on Friday, May 6th, 2022. The season will be available exclusively on Amazon Prime Video, which releases new movies and episodes at 12 a.m. GMT (Greenwich Mean Time). 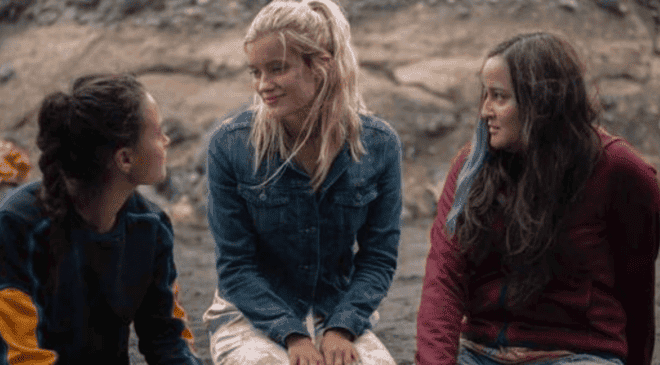 The release schedule for The Wilds Season 2 will remain the same, but the time and date will change based on your location due to time differences.

Who Is in the Cast of The Wilds Season 2?

These are the cast member of The Wilds Season 2:

Trailer For ‘The Wilds’ Season 2

Check out the trailer of The Wilds Season 2 below:

We understand if you binge-watched Season 2 in one sitting and are impatient for answers. After eight episodes, we still don’t know whether the “control groups” made it, or if they did, HOW? Despite the absence of an official season announcement, the Season 2 cliffhanger suggests we’re in for another “wild” ride.

Shelby (Mia Healey) tells an audience in a bar about her two lovers and how she lost them. Toni (Erana James) seems to be listening to her monologue and humming along to her song as she starts to sing. Is this proof they’re still dating? Shelby, didn’t she just “lose love”? Gretchen Klein (Rachel Griffiths) wrecked the scene again.

So, she goes into the green room to see Toni and asks Shelby to choose between two gummies, hinting that the girls did escape their hostage situation, although with some difficulties. 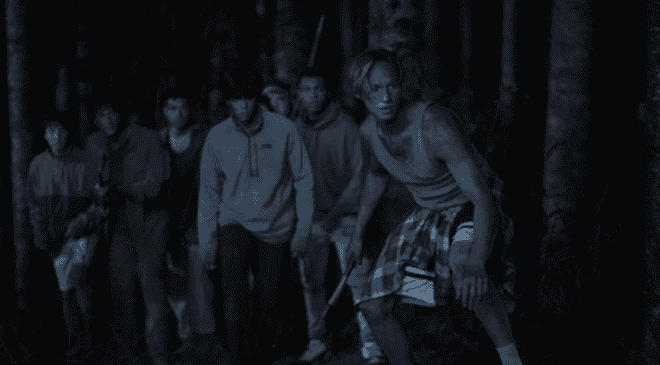 We’re transported back to Fatin (Sophia Ali) and Shelby’s time on the island, just before they make a major discovery and depart. A helicopter interrupts them, mistaking it for a sign of optimism, but it is Gretchen’s effort to seize control before the girls understand the reality. The men are trying their best without Seth (Alex Fitzalan), only to be rescued by Gretchen and her gang soon after.

From here, things become exciting and perplexing. Gretchen’s life changes dramatically as she prepares for the big day and talks to each “control group” member. She begins with Leah, expecting her to sign paperwork protecting Gretchen and her study.

Is Leah in charge?

Leah seemed in charge! A few flashbacks show how Leah meticulously prepared everything leading up to this point to release everyone and disclose Gretchen’s truth. Everything was planned, from keeping an eye on Dean (Troy Winbush) and Daniel (David Sullivan notes) to creating tantrums to gain her room key!

She used the one phone call she had to contact her old friend Ian Murnen (James Fraser), informing him about “Dawn of Eve” and asking for his help getting her free. Ian approaches Devin, Gretchen’s son, and one of the other guys who went to the “Hawaiian” retreat. In the first episode, he was saved by his mother’s squad. After questioning her experiment, he appeared to distance himself from her.

Because of their friendship, he was able to assist Ian in approaching the FBI. Leah was doing great, but it looks like Amazon is already working on Season 3. Upon liberation, the ladies and boys find themselves on the island!

With Gretchen on the run and Seth (of all people) in charge of the “control group,” fans will have to wait another season to find out whether they ever escape, and if so, how and how long it took. The season finishes on a cliffhanger, teasing the third season. That Prime Video must continue this fascinating story, or we will be waiting for the end of our lives.