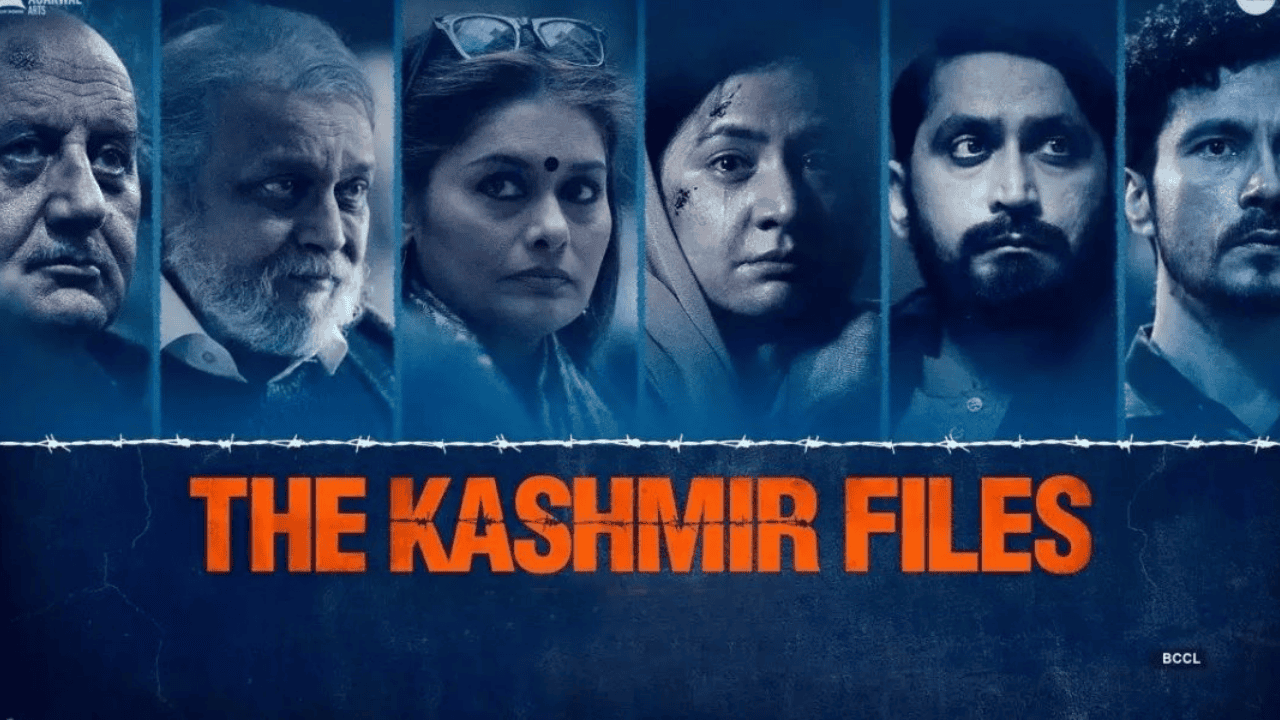 On IMDb, a popular website that hosts cinema and television audience reviews, the film received a 9.9/10 rating. The Kashmir Files’ rating system, however, has been altered, and the film now has an 8.3/10 rating.

Vivek Agnihotri, the director of the film ‘The Kashmir Files,‘ recently expressed his dissatisfaction with the movie and television show rating platform IMDb, after the platform changed its rating system for the filmmaker’s most recent film.

On the user rating page of IMDb, the website stated: ‘Our rating process has detected unusual voting activity on this title,’ which was followed by the following statement: In order to maintain the dependability of our rating system, an alternate weighting algorithm has been implemented. ” Based on 228,012 IMDb users’ ratings, the firm presently has a weighted average rating of 8.3 out of 10.

This development was posted on Twitter by a user who included a screenshot of the note and named filmmaker Vivek Agnihotri in the post. “THIS IS UNUSUAL AND UNETHICAL,” commented Agnihotri in response to the message on Twitter.

THIS IS UNUSUAL AND UNETHICAL. https://t.co/Iwcc7yQCGk

The individual on Twitter claimed that IMDb was lowering the ratings by using a new technique of calculation to determine the rankings. Vivek Agnihotri, a filmmaker, agreed with his point of view and labeled it ‘unethical.’

Following the release of his documentary ‘The Kashmir Files’, director Vivek Agnihotri claimed that the state of Rhode Island in the United States has formally recognized Kashmir Genocide as a result of his work on the subject.

An image of the same was shared on Facebook with the caption, “It’s a good day to be alive.” “For the first time in 32 years, any state in the world, namely the democratic and liberal state of Rhode Island in the United States, has officially recognized the Kashmir Genocide as a result of a short film. Please take the time to read this and decide who is the persecutor and who should be punished. This is the #NewIndia movement.”

In ‘The Kashmir Files’, video interviews with first-generation victims of the Kashmir Genocide of the Kashmiri Pandit Community serve as the foundation for the story. It is a heartbreaking account of the grief, suffering, struggle, and trauma experienced by Kashmiri pandits, and it raises important concerns about democracy, religion, politics, and human nature.