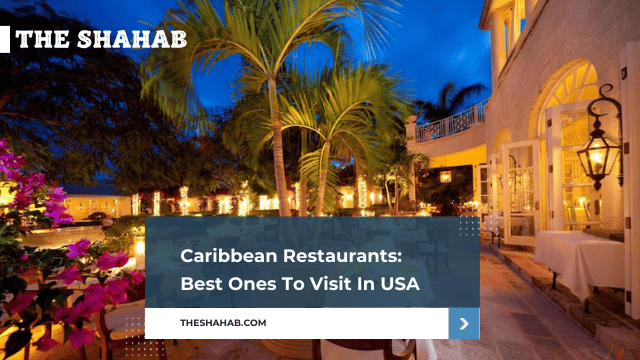 So as you all know that everybody is fond of cuisines and restaurants and amazing dishes which are been served in those restaurants which are so yummy in taste and give an excellent feeling. So you all are at the right place here has been provided the list and all the detailed information regarding the Caribbean restaurants which are there in the US. I hope you find the article very good.

Caribbean cuisine has always been the best and also has been said as a fusion of a lot of traditions which includes like Latin American, European, African, Middle East and, Chinese and many more and all these traditions have been united in making of the best cuisine for the Caribbean style and have been loving in all. And the population has been creating styles which are so different and unique in itself to the regions which makes the best part.

So this could help a lot of people in having a feeling of Caribbean food as of now because here has been provided the list of some common dishes and ingredients in the most islands which are been common and are present in the Caribbean dishes and which includes Rice, beans, cassava, plantains, cilantro, Bell peppers, chickpeas, tomatoes, sweet potatoes, coconut.

Moreover to be added some more dishes which are found locally and available in local places which includes like pork or fish also poultry and beef. These are some very local dishes and some seasoning of the region dish could include the green herb and the sofrito. And if coming to the traditional dishes of the Caribbean then referring to the regional culture then the disk could be the Caribbean goat which is been chosen.

So talking about this restaurant you would have a conversation with any Jamaican who has a location in the Washington DC and you would ask any Jamaican That we are could the best food can get and you will be told that you need to head to Andrene’s soul food and Caribbean Cafe- The dishes of this restaurant is as genuine as amazing that you could ever had.

And you are recommended to order the combo which is with a jerk chicken and you can also add the coconut bread and cabbage and peas in the rice and you will find that you have been on the heaven of cuisine. This has been the best restaurant in the Washington DC and it has been amazing your senses will be carry to as it that you are on an island having the dishes they are so yummy and amazing. 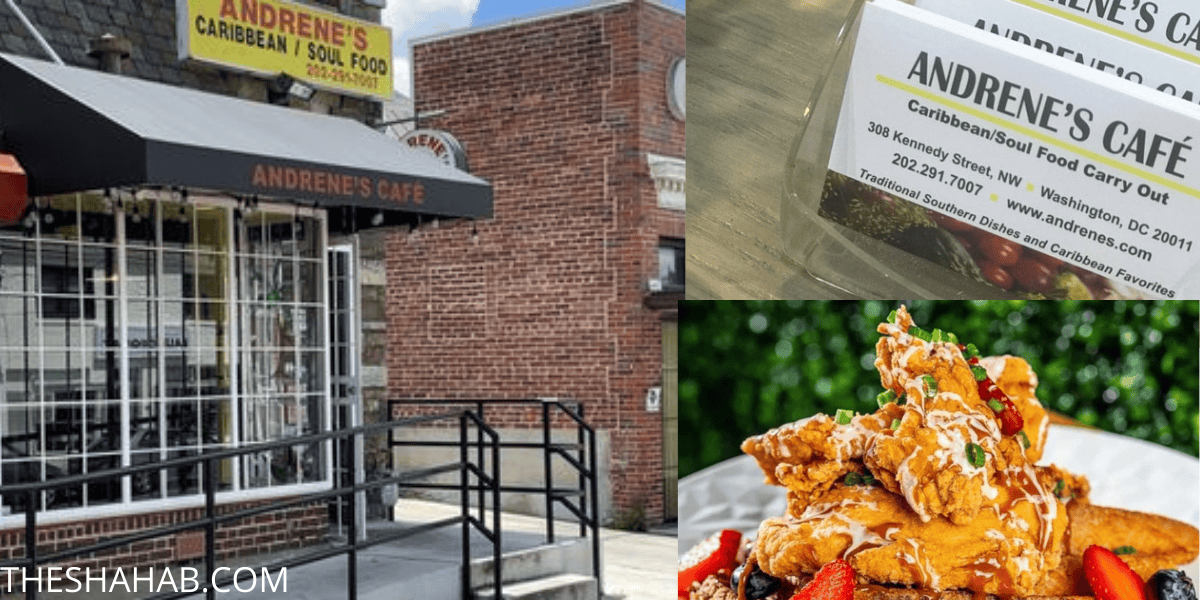 So this is another restaurant in the Orlando Florida which has been starred and rated as the best one. And the most special thing about this tropical rhythm is that you could expect nothing short than from the real island flavours yes that is true the jerk chicken and the oxtail has been never disappointing, These are too good and the Jamaican oxtail dish have been seasoned and delicious and very meaty.

And you would love the spicy chicken this restaurant have and it would serve you so best and pretty generous all the portions like each and every dish has been so special that if you will head hungry here then only you will go and satisfy yourself because the dishes here are so good and you would definitely be indulging in some of the tastiest Caribbean dishes you ever had in Orlando.

A Taste of the Caribbean: Albuquerque, New Mexico

So this is another restaurant in the New Mexico which has been rated as the best one for the stepping food it has and the new Mexico eatery which it’s been served and included and also this restaurant recognize the various Caribbean flags which are been hanged on the ceiling giving a slice aim of island life to the New Mexico and then the delivery which is so good.

You would find in this restaurant authentic and aromatic in the delicious food from the Islands and that would be having a menu which will including from the Mango wings and the Caribbean chicken Chapati to all those terrible sandwiches you ever had. 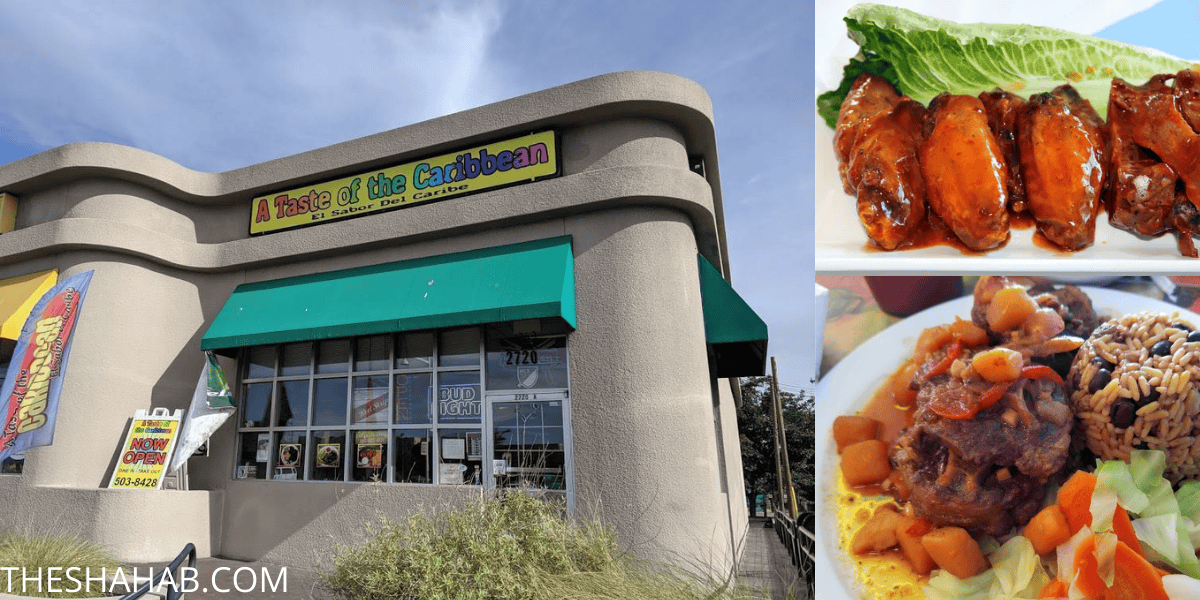 This restaurant has also been counted as the best test one in California and this restaurant the servers are so good that they would serve you the full flavor Jamaican dishes in cuisine and this restaurant had a special thing is that you would love is about the local food and the local atmosphere which is pretty outstanding and amazing at times and the services so great and satisfying the test are so flavored and this has been really rated and you could go there definitely would be coming back with falling in love with this restaurant.

Another counted and most recommended restaurant for the Caribbean dishes you could ever visit and you will be going there finding the brunch menu with a great omelette and the crispy potatoes wedges and then you would come to the fried fish sandwich which is loving extremely and a jerk seasoned you could also grab a times the roasted corn cobs. Highly recommended for the toasted coconut it serves. 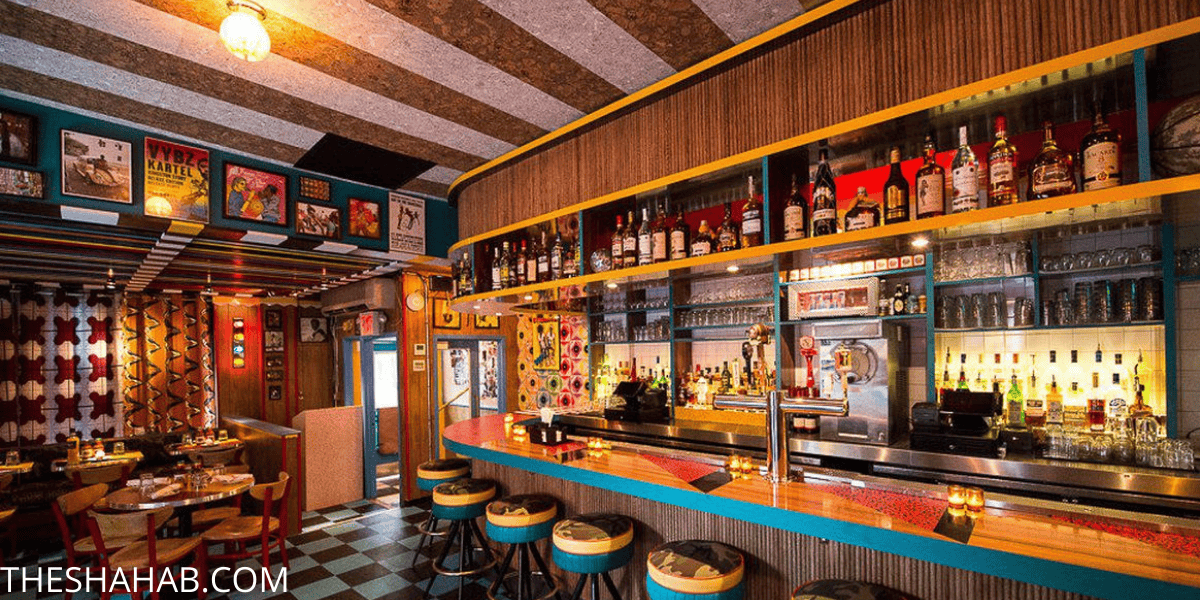 Certainly there are more restaurants which are popular for the Caribbean dishes yes but here has been recommended the few ones and really rated once you could visit these and you would definitely be loving these restaurants.

All the dishes in the information has been provided you of the above restaurants which I’ve been recommended more of the restaurants are also there hope you find the article very helpful and loving for your kid even dishes so for more ones follow our website Theshahab.com and stay updated.