How To Increase Snapchat Score in 2021? 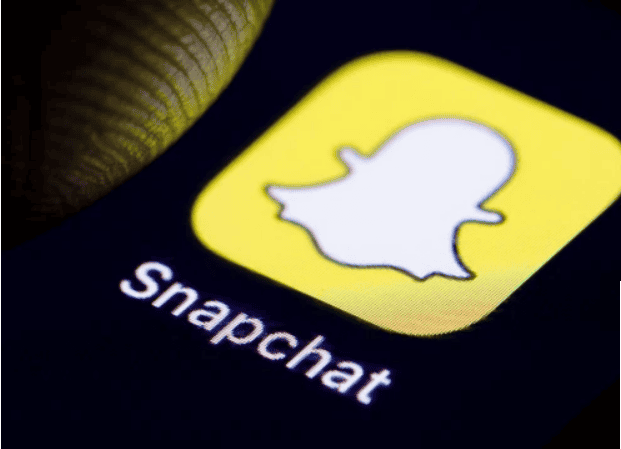 In this article, we have discussed some ways How To Increase Snapchat Score. Read the full article to know everything. Snapchat is a popular messaging software for sending text messages, pictures, and videos all in one package. Filters, stickers, memories, and tales are just a few of the app’s many useful features. Pictures and movies may be saved so they can be replayed and shared at a later time. You may simply automate operations by integrating Snapchat with other apps. If you look at how the app looks, you’ll notice that it differs from other social networking apps. It doesn’t have any navigation at all; you just swipe left or right to go between sections. Icons without labels control the app’s operations and buttons. It has the unique feature of maintaining Snapchat score. The more you have that score, the cooler your impression gets.

What is Snapchat Score? Since your Snap Score is a measure of Snapchat activity, it’s important to know what it is. Although it serves no practical use and is merely ornamental, growing it is a lot of pleasure. Your Snap Score is taken into consideration:

Sending Snaps to many people at once earns you extra points, as does participating in Snapchat Streaks, which entails sending Snaps to your pals daily. Although there may be more elements, they aren’t readily apparent at this time. Snapchat refuses to respond when pressed for further details on the calculation of Snap Scores.

How To Increase Snapchat Score in 2021?

Having a good snap score can make you look cool among your peers. Even though it has no benefits other than that, people go wild to have a good snap score. Read the below methods on how to increase Snapchat score in 2021. Although the formula that generates your Snap Score is a secret, we have established stuff like adding people you’re friends with and sending Snaps to folks will surely boost your Score.

Your greatest option to fast improve your Score is to locate one or two good friends who are aiming to attain the same goal. Snap them numerous times during the day and your Score will go up!

Note*– Sending Snaps in group chats doesn’t appear to boost your Score at all. Be sure to send Snaps to individuals and not simply group messages. This also does not apply to chat messages curiously enough. So, be careful to send Snaps instead of normal messages. It’s a good idea to follow some famous Snapchat users while you’re using the app. Snapchat’s stories are fun, but you can also utilize them to improve your overall Snapchat ranking by watching them.

None of the celebs you add may ever reply to your Snaps, open them, or even see them. You’ll still only get one point for sending a Snap to a celebrity or renowned Snap chatter, but at least you won’t irritate your pals.

Just send numerous snaps to numerous celebs or YouTubers and get a free snap score boost.

3. Direct Messages Should not be sent

As previously stated, sending and receiving “Snaps” contributes to your Snapchat point accumulation. Snaps sharing is the only way to get up in the rankings. If you send or receive direct messages, you will not earn any points. Avoid sending or opening chat messages that have been received. For each snap you open, you receive one point. The purple or red button next to the sender’s name will let you access an unread snap. You won’t receive any bonus points for repeating any of them.

5. Add Snaps to your Story Attempt to increase the number of images you post to your Instagram story. Points are awarded for each snap you take. For each picture you send, you may add a caption to your table by tapping the “Send” button, followed by the “My Story” circle on the recipient’s screen.

Can you Buy Snapchat Score?

It is impossible to hack Snapchat’s algorithm because there are no hacking programs as there are for Instagram and Twitter.

You’d be squandering your time and money by signing up for a program that claims to be able to raise your Snapchat ranking.

Avoid websites that claim to be able to hijack your Snapchat account and artificially inflate your points. Snapchat’s algorithm is impenetrable to outsiders. Simple. The only thing you’ll get out of hacking is a ton of pointless surveys to complete and a ton of spam in your mailbox.

Like in a video game, Snapchat has a scoring system. It’s a wonderful method to maintain tabs on your progress, keep you interested, and spice things up a bit. As a result, you won’t be able to access any exclusive content, but we will receive unique buddy emojis when we reach a Snap Streak with one of our friends.

We hope you found this article to be both interesting and useful. Now that you’re aware of the numerous Snapchat score hacks out there, stay away from them. Do share your snap score in the comment section below.

Renowned Conductor Bernard Haitink Died at the Age of 92