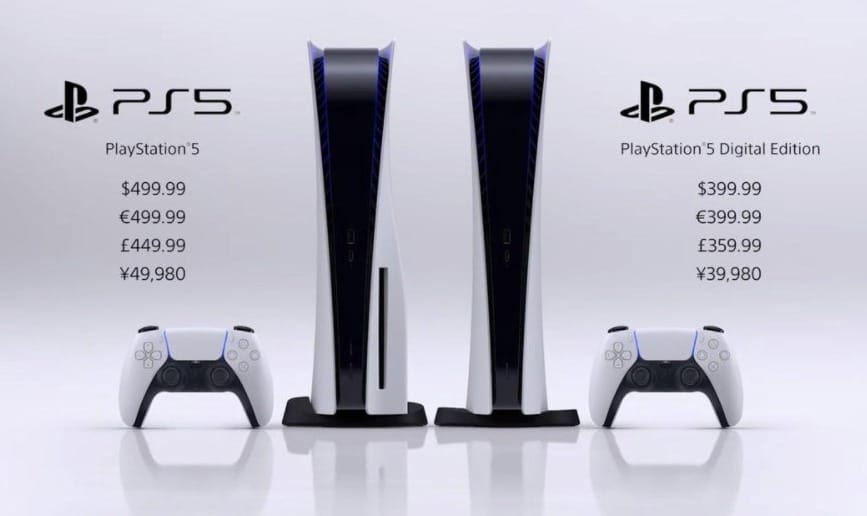 Over a year after the launch of Sony’s cutting-edge PS5 gaming console, likely, you’re still scouring Twitter for a deal on one that doesn’t require you to pony up an additional $500 or an Xbox Series X.

There are no right or wrong answers, even so, it’s never too early to start planning for the next gaming console you won’t be buying; At this point, why not take a break from Twitter trawling until something better comes along? Thus come forth the PS5 pro launch rumor. Moore’s law is dead (MLID), which claims that Sony is coming out with a new, higher-end model of the PS5. For now, this is sole is a tip-based leak for the time being.

Stick with us and will tell you wheater these rumors are anything to go buy or they’re simply just a gust in the wind. 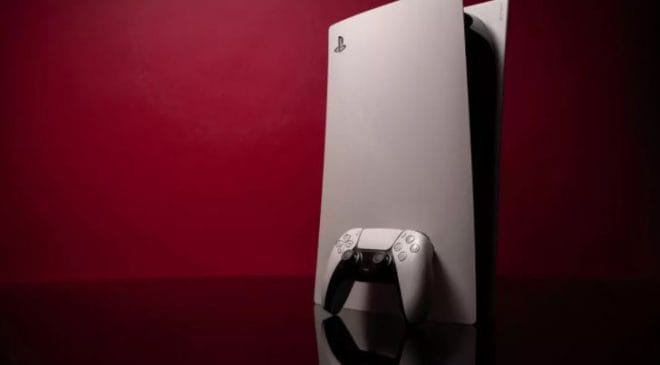 What follows is nothing but a pure hunch that puts its release somewhere between 2023-2024. When they release! I mean if they’re released they’ll be priced at $650- $750 and will fit the latest 6nm Zen 3 or Zen 4 AMD silicon to power 8K gaming. Sony has so far demoed new hardware for its next-generation PlayStation VR headset, which is expected in 2022.

Although this might threaten the sony tradition there’s a chance that Sony might not consider launching a pro model of the existing PS5 at all and deliver PS6.

Also as everyone has made their intentions clear, 8K isn’t a hot topic. Although it’s less glamorous, using the new hardware to push 4K frame rates beyond 120fps — or, to be honest, to hit 120fps in 4K because getting there seems difficult and only a select few can do it right now — makes a lot of sense doesn’t it.

And while it’s unlikely, I’d welcome a less expensive “PS5 Slim” model similar to the Xbox Series S for newcomers and budget-conscious gamers. 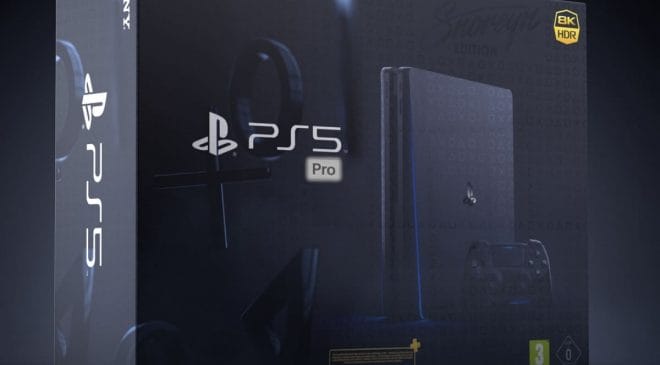 What will be the cost of PS5 Pro?

As far as we can tell, the name “PS5 Pro” is a riff on Sony’s upgrade to the PS4 gaming console, the PS4 Pro. We’ve made a hunch that there’s a chance we might get the first PS5 pro between 2023-2024 based on the PS4 Pro’s launch three years after the PS4.

Since Sony isn’t moving any finger, leaks have priced PS5 pro at $650-$750 built on the hypothesis that model-to-model price differences are typically around $100. But, given the lack of information about the components and the uncertainty over when the current shortages-driven price increases will end, even making an educated guess is nearly impossible.

What are the Specs of PS5 Pro?

So, far none! we’re currently in the blank. Rumors have speculated that the new model might fit the latest 6nm Zen 3 or Zen 4 AMD processor. So far only this seems reliable.

I would tell Sony to just go for it as we gamers are never too busy buying consoles. Are you a gamer as I’m! tell us in the comments! the Shahab will keep you posted if any new rumors pop his head out for a smoke.

How to Watch Legacies Season 4 Online for Free?