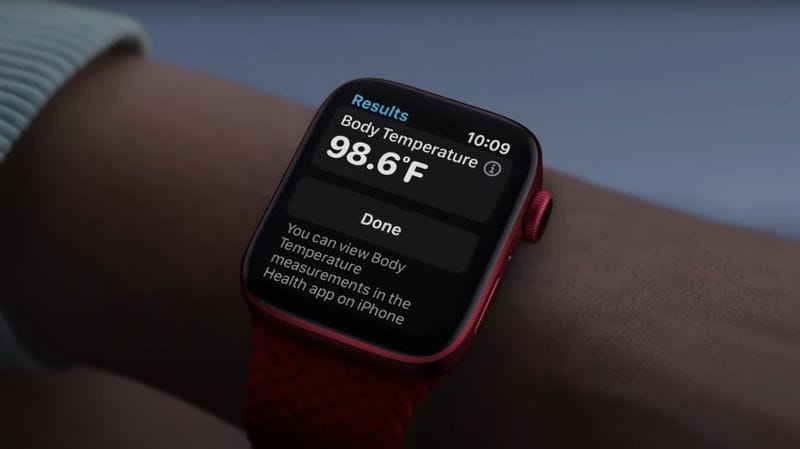 Here’s Everything we know about the Apple Watch Series 8 so far so let’s grab a bite. 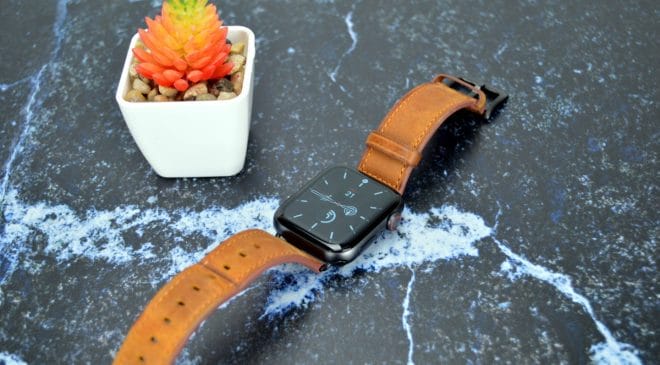 We eagerly await the release of the Apple Watch Series 8 and will reveal to you the most recent information and rumors.

Series 8 of the Apple Watch could bring about a shift in that. Apple Watch Series 7 customization has been pushed to next year, according to rumors. This means that an Apple Watch with a flat-screen will be available next year, matching the design of the most recent iPad models, and iPhone.

Don't be surprised if there are 3 sizes next year…

The specifications of the Apple Watch Series 7 were not significantly improved over the Series 6’s. Series 8 could see a shift in that.

The Apple Watch doesn’t require a faster processor, but if it had one, it would be more useful in the long run. The latest double-sided System-on-a-Chip for the Series 7 was rumored by Apple to boost the battery life of the device. We may see similar technology on Series 8 in the future. We’ll have to wait and see. 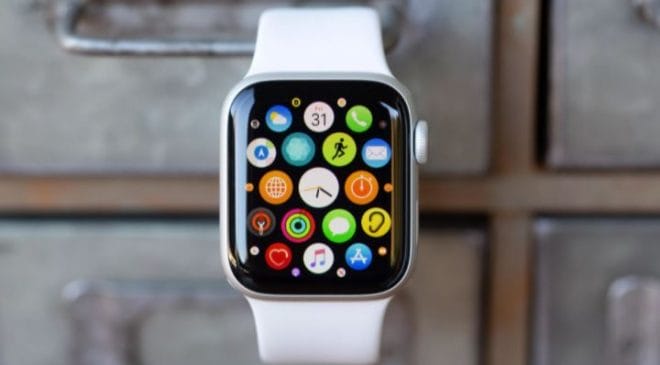 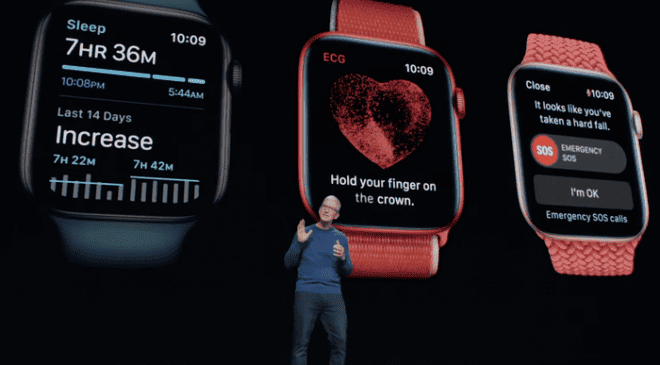 There have already been rumors circulating about the next-generation smartwatch. We currently don’t have all the answers, but we can make educated guesses. I will let you know if any new information comes to light.