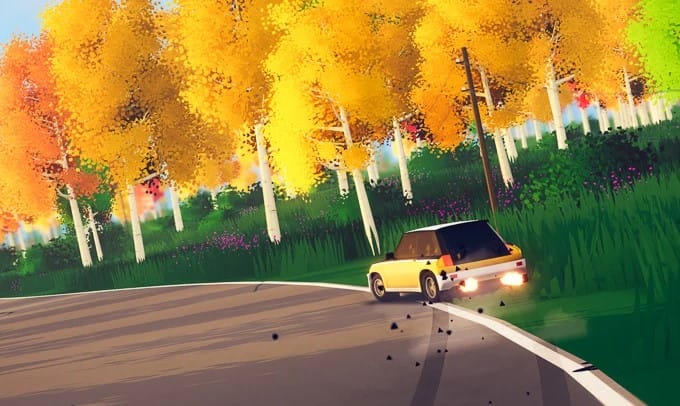 With a top-down view and a stunning visual design, Art Of Rally offers a fresh viewpoint on speeding through dirt tracks in a rally car. Art of Rally is set to hit the stores for both PS5 and PS4 next month along with the never before Kenya update that has been available for PC for a while. Aside from that, the PlayStation edition adds four additional cars, six new circuits, and a new open-world map for gamers to explore. 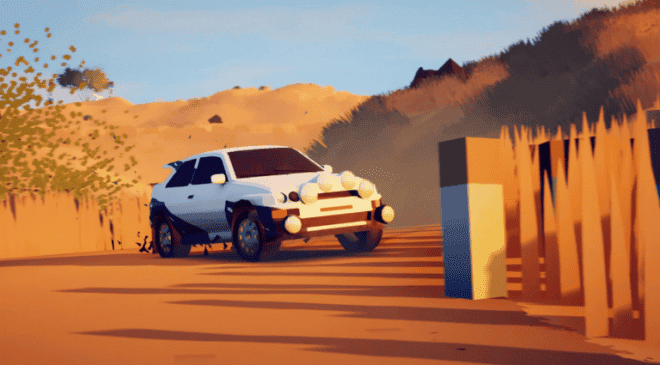 Art Of Rally takes place during the height of the drifting era and features over fifty vintage cars. Cars range from the 60s through the 80s and champions Group S, Group A, and Group b cars. From Finland to Sardinia to Norway to Japan to Germany, there are over 72 stages for gamers to choose from.

Art of Rally will be available for Sony’s PlayStation platform this year. Already been launched for Switch, Xbox Series X/S, Xbox One, Xbox Game Pass, and on PC Art of Rally will arrive on PS4 and PS5 on October 6.

Art of Rally’s handling mechanics have been completely reworked since the game’s predecessor, Absolute Drift, was released by Funselektor Labs. In addition, it has a performance-degrading car damage system that you may repair between levels.

The Golden Era Of Rally

Relieve the golden years of rally racing in career mode, cruising through 60 circuits throughout Sardinia to Finland to Japan, Germany, and Norway. 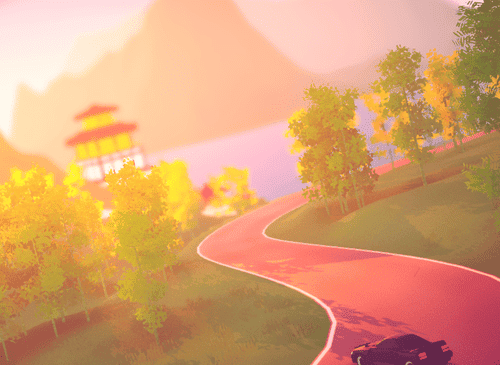 Get behind the steering wheel of your favorite classic vehicles coming from the 1960s to the 1980s including Group B, Group A, and Group S.

From amateur settings to handling settings that will put even the most experienced drivers to test. Counter steering, handbrake turns, left-foot braking, and Scandinavian flick might look easy but, you’ll find out.

Ride To The Top

Challenge yourself to be the best by competing in daily and weekly challenges to earn your place at the top of the leaderboard.

Flaunt your racing skills or just capture the serene sceneries with the in-built replay and photo mode.

It was a shame that the ‘Art of Rally’ wasn’t able to garner the acknowledgment it deserved when the game was launched for PC over a year ago. There’s no doubt that ‘Art of Rally’ is among the most creative, and spectacular motorsport games in recent years.

“…with a hazy, dream-like art style and a subtly urgent soundtrack art of rally is essentially meditation for petrolheads.”

“It’s rare that a game’s title so succinctly captures its essence, but Art of Rally ticks every box.”

“art of rally is what happens when you take driving—usually depicted in video games as a very loud and busy thing—and strip it back to its most beautiful basics.”

“It’s fair to say that, playing this game without any rally knowledge will turn you into a rally fan.”

“And in art of rally, here’s the motorsport of the gods distilled into one brilliantly playable, arrestingly stylish little game.”