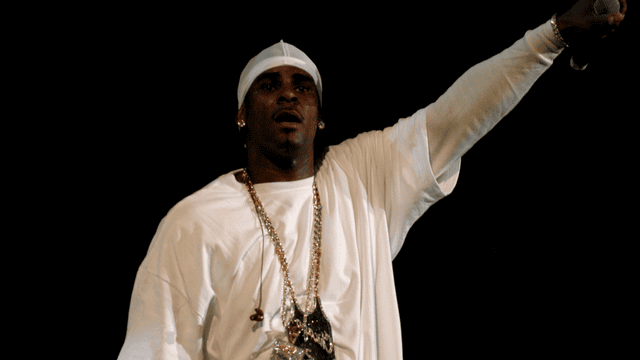 From January 3 to 5, 2019, it aired for three nights. Dream Hampton, who makes movies and writes about music, was an executive producer along with Joel Karsberg, Jesse Daniels, and Tamra Simmons.

Fans have waited so long for Surviving R Kelly Part 3 But now the question is that where can You watch it? In this article, we will discuss every single detail of Surviving R. Kelly Part 3. So we’ll just tell you to read the whole article, and you’ll find all the answers you need.

What is Surviving R. Kelly: The Final Chapter about?

According to Variety, the third and final part of Surviving R. Kelly is about the trial that sent the rapper to prison. It also focuses on the journalists who covered the trial and has other stories from legal and trauma experts.

R&B singer R. Kelly was sentenced to 30 years in prison in July 2022, months after he was found guilty on all nine counts of sex trafficking in a high-profile case.

The sentence was given by US District Judge Ann Donnelly in New York after several of Kelly’s victims spoke to him at the hearing and told their stories.

Prosecutors said Kelly was a serial sexual offender who abused young women and girls and boys under the age of 18 for more than 20 years. This was based on the claims of six people.

Read More: When Will “The Glory Part 2” Be Available on Netflix for Streaming?

What Was the Whole Story Till Now?

For nine years, R. Kelly was with a woman named Dominique Gardner. Jerhonda Pace, who was also hurt by Kelly, put them in touch with each other.

Kelly asked Gardner to move to Atlanta with him after they had been together for six years. It looks like this was the last time her mom Michelle saw her for a few years. But in 2019, they got back together.

2. Things Getting Wrong with Dominique Gardner

As soon as Garner moved in with R. Kelly in Atlanta, she began to understand that it was a mistake to do so. Kelly was too protective of her, forbidding her to speak with any other male. He exerted a great deal of control over his girlfriend and compelled her to play by his rules. 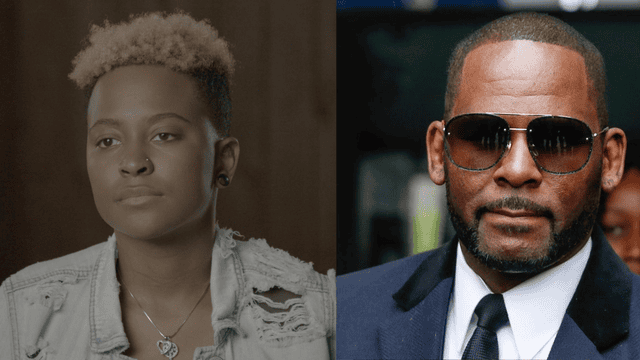 In 1993, a young girl called Ebonie Doyle met Kelly for the first time at a concert she and her friends were attending. Kelly asked her and her friends to a party in his hotel room after the concert concluded.

Gradually, Kelly began bringing up young Ebony from school, and the young woman’s feelings for the singer deepened. Alicia Keys was a guest at her high school graduation. After an argument with her parents, Ebonie moved in with Kelly, who she had previously lived with since they disapproved of the relationship.

4. Kelly would always hurt Ebonie and punish her.

Ebonie said that Kelly was very bossy and wanted to have his way with everything. One time, Kelly wasn’t happy with her performance during intercourse, so he made her sit in a chair in a certain way for hours while a camera was on her.

When she didn’t do what she was told, she was punished. When the young girl heard that R. Kelly and R&B singer Aaliyah were dating, she talked to him about it. He flatly denied it.

5. Kelly pushed Ebonie down some stairs.

Ebony found Kelly’s VHS tapes and found a tape of him and Aaliyah making out. When Ebonie, who was upset about it, told the singer about it, he got angry and yelled at the teenager for not doing what he said.

Then he pushed her down a flight of stairs, which broke her spirit completely. But because Kelly had been courting her for months, she chose to stay with him.

The trial that sent R. Kelly to prison in 2021 is the focus of the third and final episode of “Surviving R. Kelly,” which will air on Lifetime on January 2 and 3. Live TV streaming services like Sling TV, Fubo TV, DirecTV Stream, and Hulu + Live TV also let people who don’t have cable watch the new episodes.

Since the show started more than four years ago and new allegations came up about the disgraced rapper, his life has changed a lot. After being found guilty of racketeering and sex trafficking in 2022, Kelly is now serving a 30-year sentence. watch the Trailer below:

“By bringing out stories that had been hidden, Surviving R. Kelly shows the dangers of enabling predatory behavior and gives survivors the voice they need,” says the website’s critical consensus.