Pine Jam’s original slice-of-life anime ‘Do It Yourself,  is a lot of fun. It follows Serufu Yua, a chill girl who, like her best friend from childhood, Miku “Purin” Suride, tries to get into the prestigious Yuyu Girls’ Vocational High School but is rejected.

Gatagata Girls’ High School, is not quite as tech-savvy as the prestigious high school keeping up with the trends of the Fourth Industrial Revolution. When Serufu’s first choice of schools turns her away, she enrols in the second choice and finds herself drawn into the school’s DIY Club, which is on its last legs and about to be disbanded.

But with the help of club leader Rei Yasaku, Serufu brings the club back to life and gains many supporters in the process. Fans all across the world have responded warmly to the upbeat tale of Serufu and the DIY Club. Both reviewers and audiences have applauded the anime for its uplifting and healing narrative. After the season 1 finale airs, fans may be curious about what happens next. We have the answers if you are wondering the same thing. 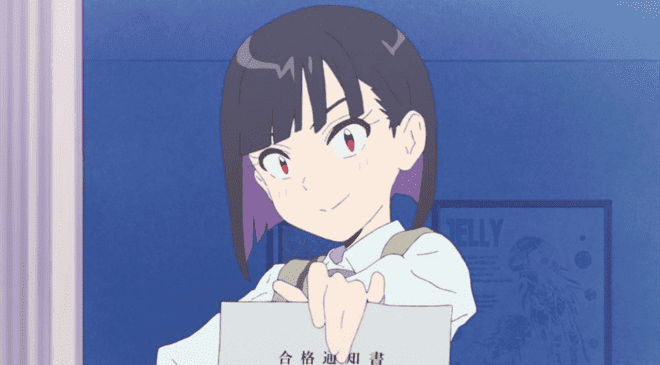 The makers of the Do It Yourself show have not yet confirmed or announced the second season, and there is no information available regarding when it will be made available to viewers. It is quite possible that an announcement regarding a second season will be made after the conclusion of the anime, or even after the releases of the Blu-ray disc, DVD, and music CD have all been completed.

Because it can take anywhere from one to two years to release a second season after it has been announced, fans may have to wait a while before seeing the members of DIY Club working on a variety of projects again on screen. This is due to the fact that it can take up to one year to announce a second season.

When that time comes, there will probably be more manga content accessible, which will lead to an enhanced likelihood of a second season being produced.

Do It Yourself Season 1 Reviews

Although the necessity of doing everything with one’s own two hands emphasises the significance of making things by hand, the programme benefits from other, subtler elements that set it apart and lend it a more modern feel.

The fact that one character’s home looks more high-tech than the others suggests that the writers are having fun with the idea that we live in rapidly developing times. In the long run, we won’t be needed for anything, but for the time being, there’s a certain allure to doing things on your own. 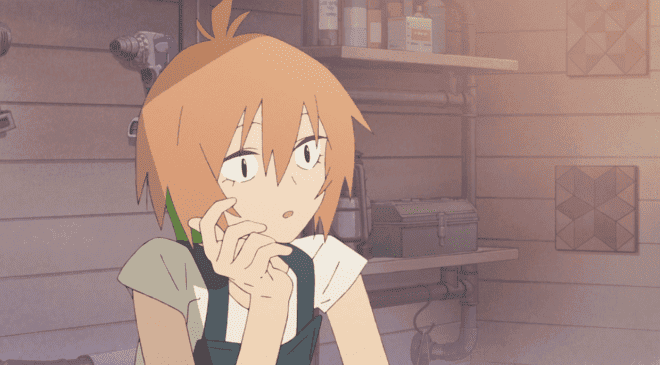 You won’t find anything unusual about them as they try to keep a group or potential club together by recruiting enough members, but the group’s personalities are what make it so endearing. Serufu is hilarious, and she may be the clumsiest anime character you’ve ever seen; her name, “Serufu,” is fitting, as is her personality; yet, she is a delight to centre your anime around, and the rest of the cast is strong and makes the tale flow well.

It moves at a steady clip, never feels like it’s trying to cram too much into too little time, and will be entertaining to watch week after week. This is a standout feature; it looks like it was plucked from a colouring book or a well-written, frame-by-frame book; it also seems to be purposely incomplete to convey this style; and it succeeds in doing so, looking great and different.

It features an appealing visual style and a really engaging OP that fits the show’s mood well. Do it Yourself Season 2 should be just as entertaining to watch as it is to perform.

Must Read: When Will Netflix Confirm the Treason Season 2 Release Date?

Which Cast Members Could Return in Season 2?

The Do It Yourself!! anime series is very well-liked. We can count on seeing the season one regulars again. The cast of season 1 includes: 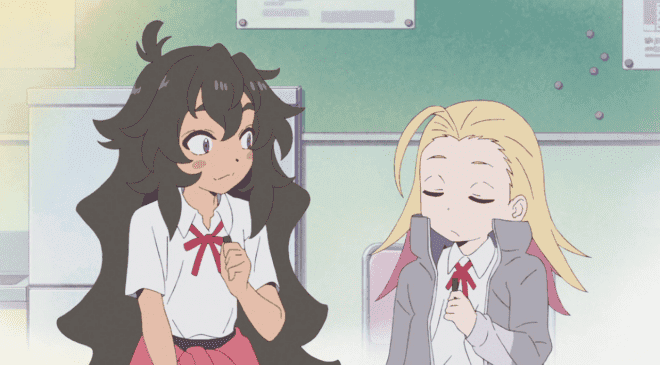 What is Likely to Happen in Season 2?

After overcoming a number of challenges, the DIY club is able to complete the construction of their treehouse in the episode that serves as the season 1 finale. Because Jobko is going to move back to the United States, the clubs throw a going-away party for her specifically, and all of the members say their goodbyes to their friend there. After some time has passed, Serufu and Miko collaborate to construct a for their treehouse.

As the second season progresses, Serufu and her pals at the DIY club will continue to take on increasingly difficult tasks in order to investigate the areas of interest to them.

Recommended: Everything We Know So Far About The Chosen Season 4 Release Date!

It is anticipated that more people will join the club, and existing members will expand their social networks while simultaneously gaining the ability to challenge themselves more. It is unknown when Jobko will return from her trip to the United States; nonetheless, Serufu and the other people in the group are likely going to miss her when she is not present.

Do It Yourself Season 2 Trailer

The trailer for Do It Yourself season 2 is not available yet. Here is the trailer of season 1 below:

The Bachelorette Season 19 Release Date: Where Can I Watch Season 19…

Is There Wild Roses Season 2? What Happens in Season 2?