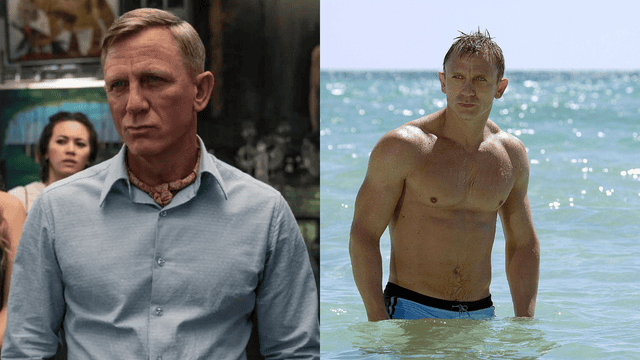 Is Benoit Blanc Gay? Is Benoit Blanc aka Daniel Craig gay in real life? What is Daniel Craig’s Sexuality? There are many other questions like this we spotted on the internet this day. But many sister sites did not give a clear picture of this topic.

After Knives Out was a hit in 2019, fans of the murder mystery quickly asked for a follow-up so they could learn more about the mysterious detective, Benoit Blanc. Three years later, the long-awaited follow-up, Glass Onion, has finally come out. In it, Daniel Craig’s southern detective is put in the middle of another complicated mystery.

If you want a clear-cut answer to your quarries about Is Benoit Blanc Gay? Then you have visit to the right website. In this article, we will give your correct information about whether Benoit Blanc is Gay or not in the Movie and Whether is Daniel Craig gay in real life. Please read the full article to get all the details.

Who is Benoit Blanc in Real Life?

Craig is in Glass Onion: A Knives Out Mystery, which is the follow-up to Knives Out which was released in 2019. He has reportedly agreed to do a third movie, which will be directed by Rian Johnson again. Wroughton Daniel Craig is both English and American. Daniel was born on March 2, 1968, in Chester, Cheshire.

He became famous all over the world when he played the secret agent James Bond in five movies, starting with Casino Royale and ending with No Time to Die. Craig started his career on stage after he trained at the National Youth Theatre in London and graduated from the Guildhall School of Music and Drama in 1991. Read the next paragraph to know Is Benoit Blanc Gay.

There are many rumors on the set of Glass Onion Movies that Benoit Blanc whose role is played by Daniel Craig is gay in the movie. After these rumors, people also Question his sexuality in real life. But is he gay in real life too? Let’s explore it.

Many people asked the director of Glass Onion: A Knives Out Mystery about his sexuality. The director himself has said it’s true. After the movie was shown at the London Film Festival earlier this year, a fan asked Johnson if Blanc was gay. Johnson said, “Yes, he’s obviously gay.” 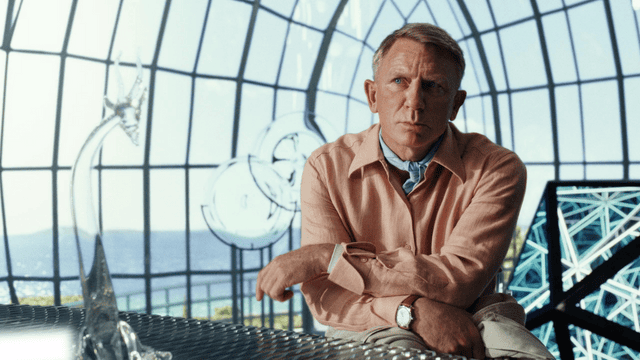 Yes, Benoit Blanc is gay in the Knives Out movies. At one point in Glass Onion, it seems like Benoit is living with someone else right now. It looks like nobody knows who the famous actor is who makes a cameo as Benoit’s partner, which is fair.

But Johnson said of the surprise boyfriend,  “There’s nobody in the world I can imagine bringing me more joy for Benoit Blanc to be with. No spoilers, but  wouldn’t want to live with that person?”

If you have reached this point you already know that Is Benoit Blanc Gay or not. But in real life, Daniel Craig is not gay. There is not a single piece of news as of now coming out about his sexuality. Craig got married to actress Fiona Loudon in 1992. Before they split up in 1994, they had a daughter named Ella. Later, he started dating German actress Heike Makatsch.

Their seven-year relationship ended in 2004. Then, from 2005 to 2010, he dated and was engaged to film producer Satsuki Mitchell. Craig and Rachel Weisz had worked together on the movie Les Grandes Horizontales, so they already knew each other.

They started dating in December 2010, and they got married in a small ceremony in New York City on June 22, 2011.  In his entire life, he was not in relation with any man. This means he is not gay in real life.

In 2022 we have spotted many rumors about many celebrities such as Jenna Ortega, John Ducey, and many more being gay or lesbian. However, we have done a lot of research and tried to give a clear picture of their sexuality.

Creating the ‘Glass Onion: A Knives Out Mystery’ Mysteries

Johnson’s latest picture, like its namesake, is like an onion; peel back the layers to reveal twist after twist that will shock and surprise you.

For the Brick filmmaker, the process of creating the mystery is “very much” about having fun rather than subverting viewers’ expectations.

“It’s fascinating, the word subverting expectations, because it comes into play but hopefully always in the spirit of engaging the viewer, and ultimately with these movies they’re also, I think, genuinely classic whodunnits,” he explained.

“No matter what twists and turns we do, and no matter how we turn things on their head, at the end of it we’re trying to offer the audience a gratifying reward, that’s really loyal to the genre. Watch the trailer of this movie below:

In the above article, we gave you clear details about your question Is Benoit Blanc Gay? If there will be any further information about it we update that on this page. Stay tuned with us.