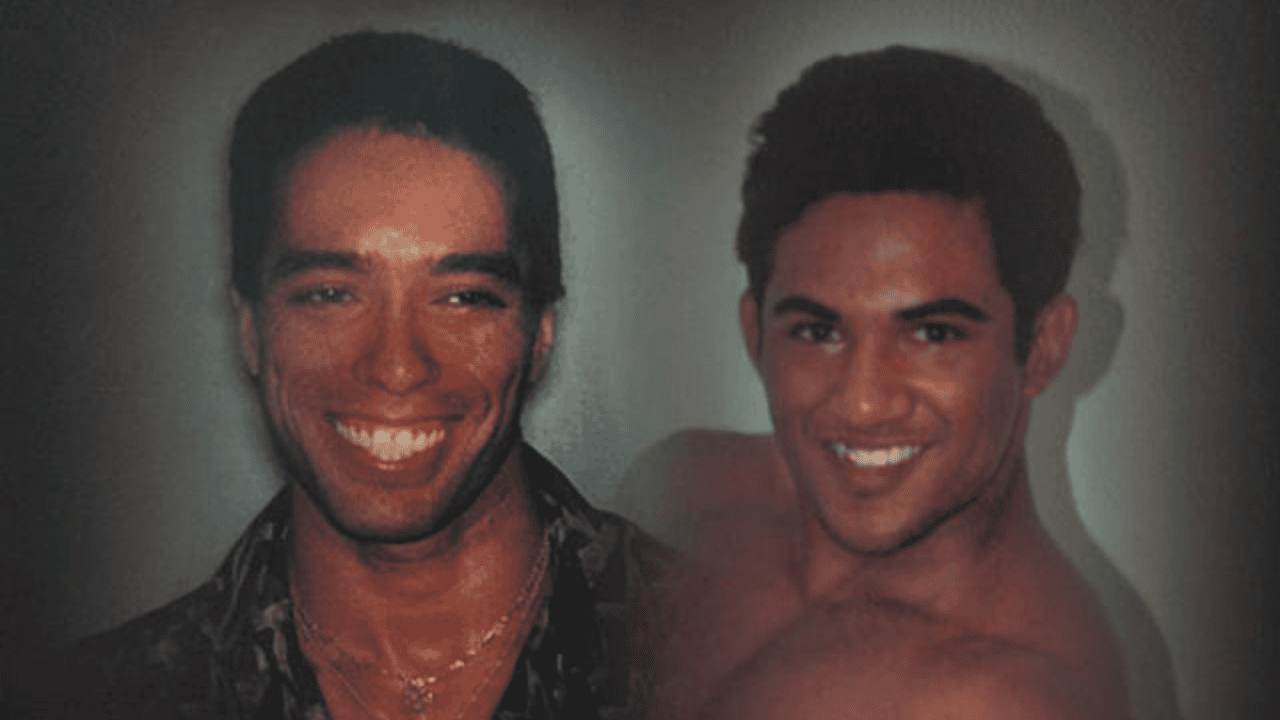 In 2013, with the release of the film Pain & Gain starring Mark Wahlberg, Dwayne Johnson, and Anthony Mackie, even many who were previously unfamiliar with Daniel Lugo began to wonder if he was still alive and whether or not he had been sentenced to death.

Before we go ahead and try to answer the question, “Is Daniel Lugo still living?” we should probably learn a little bit more about Daniel Lugo.

Who Exactly is Daniel Lugo?

Former Sun Gym gang member and convicted murderer Daniel Lugo was active in the Miami area in the 1990s. Daniel managed the popular bodybuilding club Sun Gym (hence the gang name). Their actions led to the deaths of Frank Griga and Krisztina Furton, as well as the kidnapping and extortion of Marc Schiller. 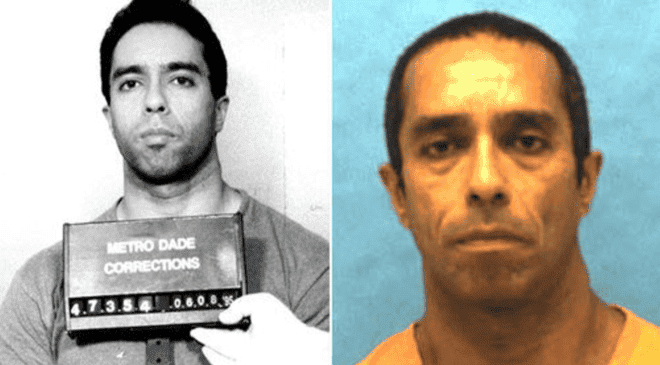 In 1994, Daniel conspired to abduct, extort, and murder Marc Schiller with Noel Doorbal, Stevenson Pierre, and John Mese. After seven fruitless attempts, they were successful. Their attempt to kill Marc failed, and he was able to escape after he was kidnapped and forced to transfer all of his assets to them.

Their 1995 plot to abduct and extort Hungarian millionaire Frank Griga and his fiancée ended in tragedy when Griga and his girlfriend were murdered. When Daniel and his cohorts were apprehended and brought to justice for killing Griga and Krisztina, Lugo was given the death penalty.

Also Read: Is Jeffrey Dahmer Still Alive? How Many Murders He Did?

Daniel Lugo is currently waiting for the day that he will be put to death as he is still on death row even though all of his appeals have been exhausted. Additionally, Doorbal was given a death sentence; however, in 2017, that verdict was overturned.

It is certain that Daniel Lugo was apprehended in the same year that he was responsible for the murders of Griga and Furton. However, it took three years before he was charged with anything. But on October 2, 1996, he was finally indicted on all 46 charges against him. 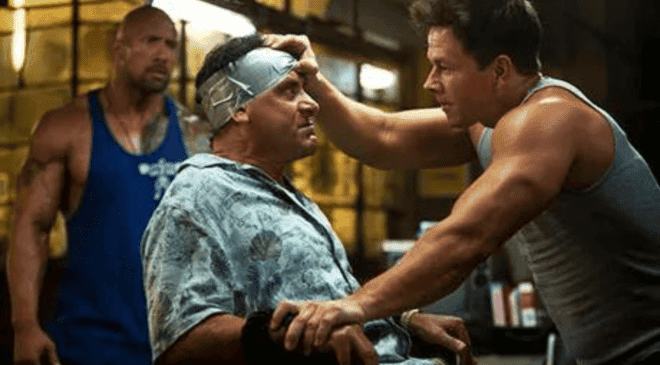 Was His Girlfriend Involved in the Murder?

The fact that Daniel Lugo involved his fiancée in one of the instances is a surprise turn of events. The incident in which he was responsible for Griga and Furton’s deaths. He had fooled Sabina Petrescu, who was his girlfriend at the time. He had told her that he was a CIA agent and that she would be helping him in his mission to arrest a Hungarian businessman.

However, he had been lying to her. He further claimed that the Hungarian billionaire was guilty of engaging in sexual activity with multiple women. It wasn’t until much later that she learned the truth about this man’s character. 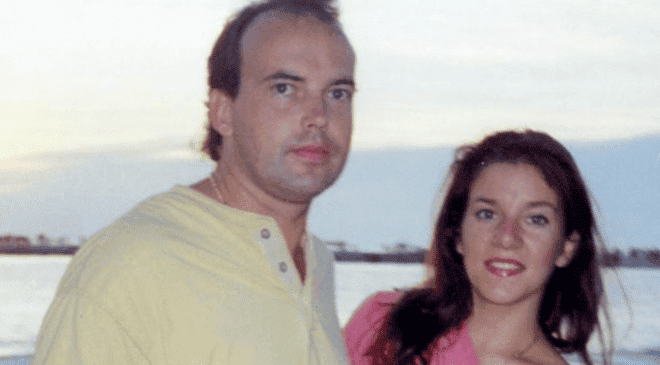 Lets Investigate More About the Characters

Sabina Petrescu alias Sorina Luminita is a former stripper. The character of the Romanian dancer in Bay’s movie comes off as a stereotypically raunchy and blonde caricature, but her story was lifted wholesale from the pages of the Miami New Times.

Marc Schiller was kidnapped and subjected to brutal treatment. However, his captors came to the conclusion that they were unable to release him. Frank Griga was one of the many people from Hungary who made the journey to the United States in the hope of realising the American dream.

Recommended: Is Liza Minnelli Still Alive: Was She Addicted to Drugs?

In 1994, the kidnapping, torturing, and robbery of all of Miami billionaire Marc Schiller’s assets took place. Schiller is depicted here. The men who did it tried to kill him by running over him twice, but he survived to pursue revenge on them. His captors were found guilty, and then he started having trouble with the law himself.

What is the Storyline of the Movie?

The killings of Frank Griga and Krisztina Furton in the movie appear to be very accurate depictions of real-life events. However, as was said earlier, Doorbal was the one who was responsible for Griga’s death, and it was not an accident. The Sun Gym group did a horrible job of disposing of their bodies, much like they do in the movie.

It is highly recommended that you see “Pain & Gain,” since it is a film that is both enjoyable and informative. Excellent storytelling, performance, and entertainment all around.

In May of 1995, Danny Lugo and Adrian Doorbal would find themselves at the centre of one of the most renowned crimes in Miami’s history. This crime was a convoluted and lethal conspiracy that encompassed kidnapping, money, and murder. After another eighteen years, Hollywood finally gave up and decided to adapt the narrative.

Is Josh Groban Married: Who Has He Previously Dated?

Spiritual Interpretations of Dreaming of Someone Dying Who is Still…