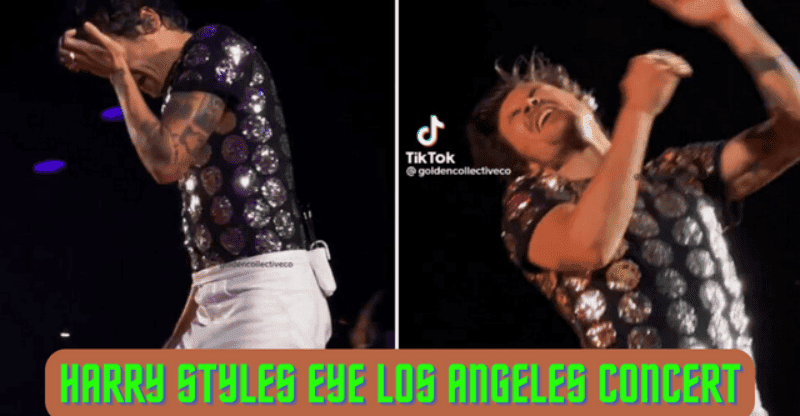 Even if someone is temporarily blinded by candy, the show must go on.

On Monday night, someone at Harry Styles’ Love on Tour residency in Los Angeles threw something into his eye, which was caught on video by concertgoers. In the videos that have been shared on social media, Styles can be seen moving away after the object touches his eye. The “As It Was” singer kept moving down the stage to take his last bows.

After getting hurt, Styles did a performance of “Kiwi” while rubbing his eye and squinting through the pain.

Who is Harry Styles?

Harry Edward Styles is an English singer, songwriter, and actor. As a solo contestant on the British music competition series The X Factor in 2010, he launched his musical career. After being eliminated, he was brought back to the boy band One Direction, which went on to become one of the best-selling boy bands of all time before taking an indefinite break in 2016.

Through Columbia Records, Styles released his self-titled debut solo album in 2017. One of the top ten best-selling albums worldwide for the year, it debuted at number one in both the UK and the US, and its lead single, “Sign of the Times,” topped the UK Singles Chart.

The most recent album to be listed in Rolling Stone’s “500 Greatest Albums of All Time” in 2020 was Styles’ second album, Fine Line (2019), which debuted at the top of the US Billboard 200 with the highest first-week sales by an English male artist ever. Its fourth single, “Watermelon Sugar,” came in first place on the US Billboard Hot 100.

Styles’ third album, Harry’s House (2022), was widely praised and set numerous records. It featured the number-one single “As It Was.”

After videos surfaced online showing Styles being hit by what appeared to be Skittles, the official Skittles Twitter account posted, “Didn’t think I needed to say this: Please don’t throw Skittles.” During a recent concert, Harry Styles was struck by a flying object—a piece of candy.

From the looks of fan-filmed footage from one of his recent Love on Tour shows at the Kia Forum in Los Angeles, Styles was nearing the end of a performance of his recent hit single “As It Was” when several pieces of candy, possibly Skittles, flew his way, and one landed right in his eye.

Audience videos show that as soon as the candy hit Styles, 28, he bowed down and held his eye as if in pain. But he quickly recovered, bowing and blowing kisses as he thanked the crowd, and then played the final song of the set, “Kiwi.”

The success of Harry Styles used to bother Louis Tomlinson, he says. If I said it didn’t, I’d be lying. Another social media clip purportedly shows Styles leaving the concert venue in a black Range Rover while rubbing his eye.

Styles reportedly watched the Instagram Live stream of his percussionist, Pauli Lovejoy, after the show and said, “See you tomorrow AVEC eye patch.” (In French, “avec” means “with.”)

The Skittles brand tweeted its thoughts on the matter on Tuesday. A post from the company’s official account read, “Didn’t think I needed to say this: Please don’t throw Skittles.” Styles recently helped a pregnant woman named Sidney reveal the sex of her unborn child from the stage at one of his concerts in Los Angeles.

“Possibly the most difficult thing in the entire universe is about to be asked of her. It will all work out, I’m sure. This is the most lovely thing one can do in this world. In addition, it will be…” In a video posted to TikTok, Styles teased the viewer while making sure his four-months-pregnant girlfriend, Sidney, wanted to find out the news in the same way he did.

Next, he said: “This Friday night in Los Angeles is one you won’t soon forget. All right, let’s begin. Let me hear some suspenseful music for the big gender reveal if you please.”

As the band played, Styles continued to tease his audience and work up a drumroll. There’s something he knows that you don’t, he sang. He continued to boogie to the music and joked, “This is called edging,” before he finally exclaimed, “It’s a… GIRL!”

After seeing a sign in the audience that read “From Ono to Wembley: Help me come out,” the Harry’s House artist assisted a concertgoer in the United Kingdom in coming out in June.

Earlier in his L.A. residency, Styles had to cancel several performances after admitting he was sick with the flu. His words from the previous week: “I’ve been doing everything I can to be able to sing tonight, but I’m leaving the doctor now, and I’m devastated that it’s just not possible.”

“Until very recently, I haven’t had to postpone a show due to illness in the 12 years I’ve been touring,” Styles continued. I really hate having to do this, and if there was another way to perform, I would. 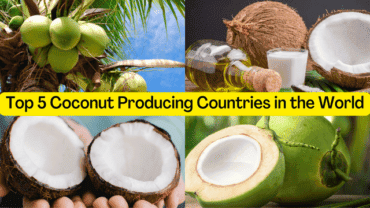