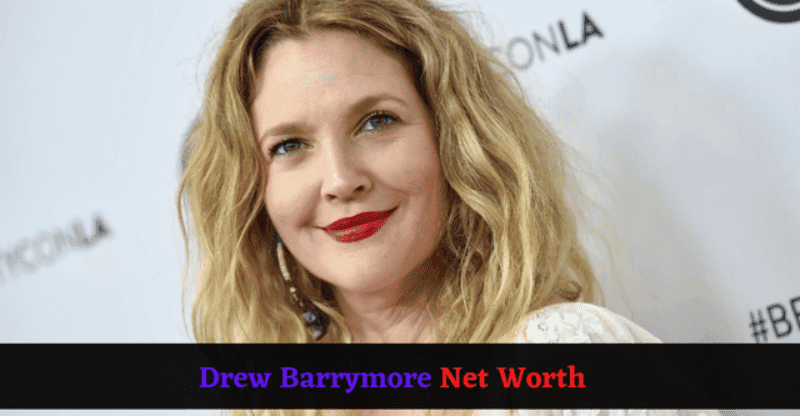 Drew Blythe Barrymore is an actress, producer, director, talk show host, and writer from the United States. She comes from a family of actors and has won a Golden Globe Award and a Screen Actors Guild Award, among other honors. She has also been nominated for a British Academy Film Award and seven Emmy Awards.

In 2004, she got a star on the Walk of Fame in Hollywood. Barrymore became well-known as a child actress when she played a young girl in the 1982 movie E.T. the Extra-Terrestrial. After getting a lot of attention for her drug- and alcohol-filled childhood, she wrote an autobiography called Little Girl Lost.

Let’s Have A Quick Glance At Drew Barrymore!

What Is the Net Worth of Drew Barrymore?

According to Celebrity Net Worth, American actress, director, and producer Drew Barrymore has a net worth of $125 million. Drew Barrymore got through the tough times and won. She grew up in the theatre world because her parents were well-known actors. By the time she was seven, she was already a real star.

Her early roles in high-profile movies like “E.T. the Extra-Terrestrial,” “Firestarter,” and “Irreconcilable Differences” made her a media darling and put a quick end to her childhood. She often hung out with people much older than her, and neither of her parents was a stable influence.

Personal Life of Drew Barrymore: Is She Married or Divorced?

Drew Barrymore’s personal life has been full of ups and downs since she was a child. Her first marriage, to a Los Angeles bar owner named Jeremy Thomas, lasted only two months in 1994 when she was 19 years old. She met comedian Tom Green in 1999, and the next year they got married. 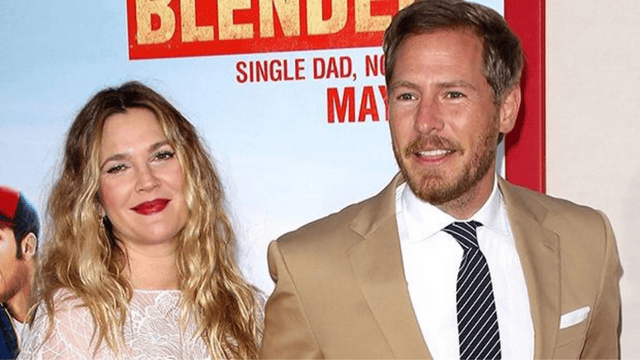 They had small roles in each other’s movies like he did in Charlie’s Angels and she did in his first movie as a director, Freddy Got Fingered. However, they broke up in 2002. She got married to art consultant Will Kopelman in 2012, and they had two daughters together. In 2016, they split up. She is also the name of two popular songs, one by SZA and the other by rapper Bryce Vine.

Drew was born into a famous family in Hollywood. She had a hard time getting along with her actor’s parents, John Drew Barrymore and Ildiko Jaid Mako Barrymore. She has been an actor since she was 11 months old and was cast in a commercial for dog food. At age 6, when she was in E.T. the Extra-Terrestrial, she became a well-known name.

She then acted in Firestarter and Irreconcilable Differences, which got her a Golden Globe nomination when she was only nine years old. Drew had trouble with drugs and alcohol, and when she was 13 she went to rehab. She was free from her parents when she was 14 years old.

Barrymore started acting even before she was a year old when she was only 11 months old. The story goes that during her audition for a dog food commercial, a dog bit her, but she laughed instead of crying, which is what got her the job.

A few years later, she made her debut in the science fiction movie Altered States in 1980. However, it was her role as Gertie, Elliot’s younger sister, in E.T., which made her a worldwide movie star. After E.T., Barrymore was cast in the 1984 movie Firestarter, which was based on a book by Stephen King.

In Irreconcilable Differences, which came out the same year, she played a young girl whose famous parents were going through a divorce. This was a role that seemed to be based on her own life. The next year, in 1985, she was in another King movie, Cat’s Eye, a collection of scary stories. Even though her personal life was getting worse, she kept working through the 1980s.

Barrymore’s image changed in the 1990s. She worked hard to get rid of her image as a child actor and started playing older teens. The most well-known of these is probably 1992’s Poison Ivy, which bombed at the box office but became a cult favorite when it came out on home video.

How Much Money Does She Invest in the Real Estate?

Drew Barrymore’s real estate deals have been in the news over the years. She reportedly paid just over $5.5 million for a 5,600-square-foot home near the beach in the Hamptons in 2019.

In 2010, Drew paid $5.5 million for a mansion in Montecito, California, that was 6,258 square feet. The six-bedroom, the seven-and-a-half-bathroom house sits on a little more than two acres. The house has beautiful floor-to-ceiling windows, hardwood floors, a large, sunny kitchen where you can eat in, and more than one fireplace.

The house also has a long wrap-around porch, a two-story guesthouse, a laundry room, a terrace, fruit trees all over the property, and a garage that can fit up to four cars. She put this house on the market for $7.5 million in 2013 and sold it for $6.35 million that same year.

Drew has written several best-selling books, including Wildflower, which is about her life, Rebel Homemaker: Food, Family, Life, Find It in Everything, which is about photography, and Little Girl Lost (her 1990 memoir). 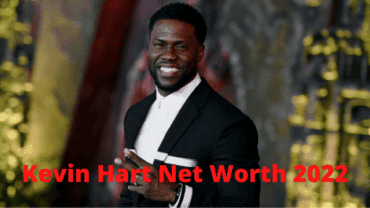