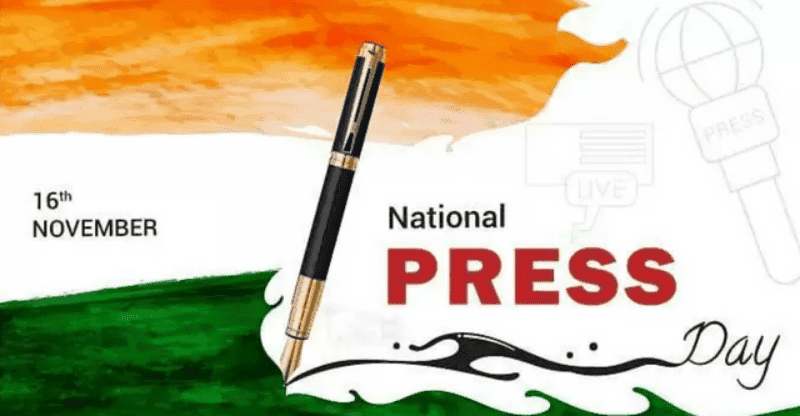 One of the four key parts of a strong democracy is a free and independent press. National Press Day is held in India every year on November 16 to show how important it is to have a free and independent press. The Press Council of India is a group that can do what it wants. Press Day is also a way to thank the press for helping make India a democracy.

While the media is one of the pillars of a democratic country, the journalists who work in different media houses (print and broadcast) are like a mirror that shows how different parts of society really are. In “The 16th of November,” the freedom, duties, and responsibilities of the press toward the people are shown.

The press is called the 4th pillar of democracy. It promotes transparency & holds authority accountable. Today, on the National Press Day, we honour the journalists who put their lives on the line bringing us the truth despite the times. pic.twitter.com/P5WDZcX6g2

History of the National Press Day

The First Press Commission proposed establishing such a committee or body with statutory authority in November 1954. Its purpose would be to monitor and maintain journalistic integrity. The commission also recognized the need for an effective governing body to keep all press bodies connected and address press-related issues.

The Press Commission of India (PCI) was established in November 1966 under the leadership of Justice J.R. Mudholkar to ensure the integrity of India’s press and ensure high standards of journalism in the country’s news outlets. In its role, PCI is responsible for preventing any outside factors from swaying the media and press.

The Press Council of India was formally established on July 4 and began operating on November 16. In honor of the day being chosen as the National Press Day of India, which commemorates the founding of the organization.

On National Press Day 2022, we will celebrate the Press Council’s 56th anniversary of being in operation.

The UPSC Preliminaries frequently include questions about the origins of the Press Council of India and National Press Day. That’s why it’s crucial to get a good grounding in the specifics.

The independent press has been called the “voice of the voiceless,” serving as a bridge between the oppressive powerful and the powerless ruled. It exposes the problems plaguing the system and aids the government in addressing them, bolstering the democratic system of government’s core principles.

There’s a good reason why it’s considered one of the cornerstones of a healthy democracy: it’s the only form of government in which the average citizen can have a say. The other three are the elite groups of the Executive, the Legislature, and the Judiciary.

The council’s primary purpose is to safeguard India’s free press, the country’s fourth pillar of democracy. Therefore, it works constantly to safeguard the integrity of the news media.

How Was The National Press Day Observed?

Various seminars and workshops are being held to address a variety of issues confronting the Indian press. The Importance of Free Media in a Democratic Nation, the Right to Information (RTI) Act, the Role and Approach of the Media During a Crisis, the Duty of the Press to Promote Fundamental Duties Among Citizens, and other topics have been covered in such seminars.

Where Is the Press Council of India’s Headquarters?

The PCI was initially established on July 4, 1966; however, it did not become operational until November 16 of the same year. New Delhi is home to the Press Council of India’s administrative offices and other facilities.

This year will mark the 56th anniversary of the Press Council of India, which will be commemorated on National Press Day 2022. The incumbent leader of the Press Council of India is Ranjana Prakash Desai, also known as Justice Ranjana Prakash Desai. The question, “Who Is Not Afraid of Media?” was chosen to be the focus of National Press Day in the previous year. 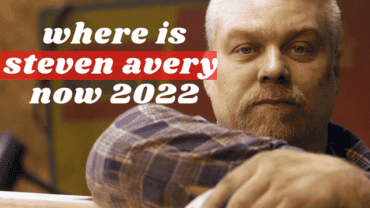