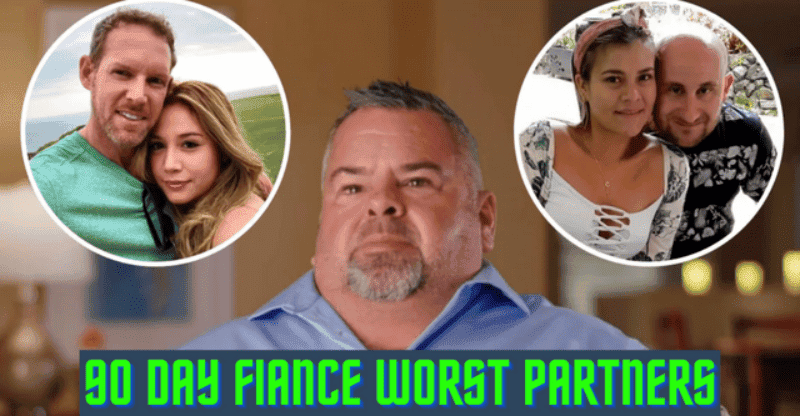 Let’s face it. Sometimes, the best TV is the kind you don’t want to watch. And even though TLC has a lot of guilty pleasure shows, 90 Day Fiance is probably the most guilty pleasure show on TV. In the first episode, couples from all over the world talk about how much they love each other, but by the end of the season, they’re usually fighting.

Like most couples, which is why the show is so easy to understand. The best part is that the show is just one big countdown. If the K1-Visa is approved, the couple has 90 days to get married. Drama ensues! We really like some couples, and we hope they stay together. Some couples are very bad for each other, but they still stay together.

Here is a list of the couples that make you cringe the most. Let the groaning start!

The rapidity with which Brittany and Yazan fell in love and wed came at a terrible price. 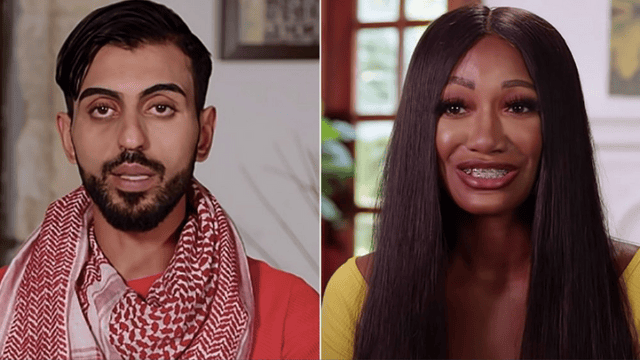 Yazan risked his life for Brittany in a relationship built on deceit and fake feelings. Yazan’s parents disapproved of the couple because she was still legally married to her first husband.

Brittany seemed cold and uncaring on the show; she never once bent to her partner’s will. In the words of user bigchilesucks on Reddit, “she’s just trying to get more attention to boost her rap “career.” There was no way Yazan could ever love someone as toxic as Brittany, who had wrecked his life.

They were a notoriously parodied couple from season 4 who, thankfully, never wed. 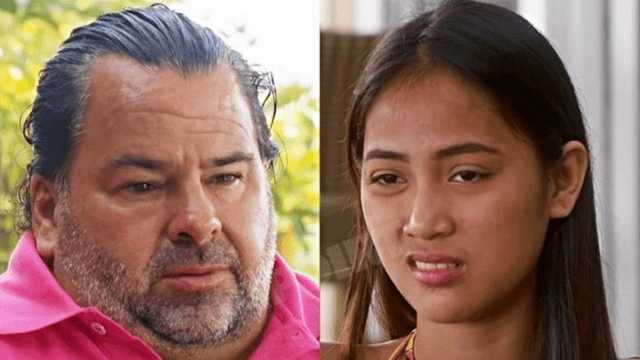 Ed is one of the more contentious cast members of 90 Day Fiancé because he has a fairly well-liked YouTube channel.

Despite his current level of notoriety, the majority of his admirers believe he is a selfish, heartless, and cunning individual. He repeatedly made Rose look bad on television, gave her mouthwash for her breath, and made fun of her house in front of her family.

He lied once more about not wanting children, knowing that Rose wanted more, but Rose wouldn’t put up with him and eventually dumped him on live television. He was more than toxic, and the majority of viewers believed Rose and her son deserved better, according to Reddit user MCKelly13, who added, “He treats her as if he is some kind of prize she has to prove herself to.”

From the start, Lisa and Usman were doomed. With their relationship beginning on Facebook, their 20-year age gap, and Lisa’s lack of trust in him, the two formed one of the worst couples ever seen. 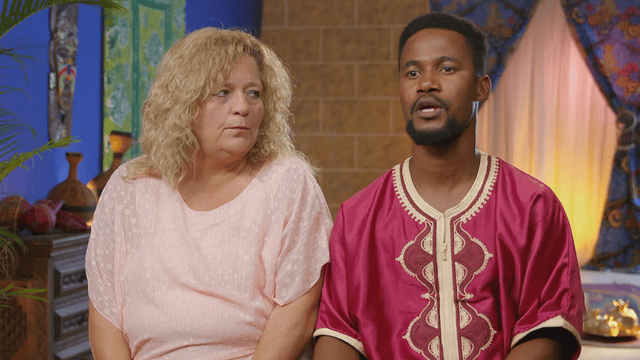 Lisa was insecure, and the two fought constantly. “Lisa is just a miserable person inside and out,” Reddit user WalterWhite2012 said, adding that she refused to accept Usman’s Nigerian culture or his dream of being involved in R&B and hip hop.

Usman wasn’t much better, as his sole goal was to travel to America and promote and advance his career. Lisa and “Sojaboy” Usman allegedly split in December 2020, indicating that the couple did not last long.

This relationship began on a dating app and was a catfish in all likelihood. 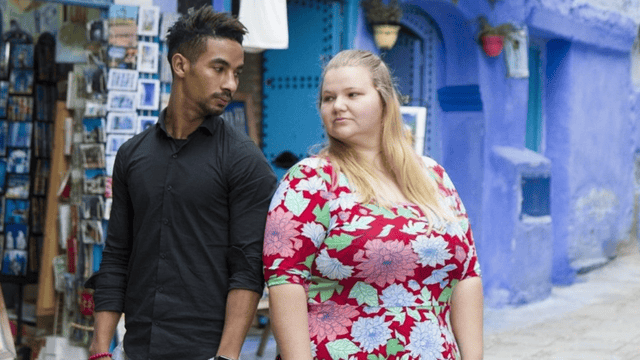 Azan was shocked upon seeing Nicole’s entire body and refused to accept her as she is. In reference to Azan, Reddit user MasterJeebus stated, “He told her he only likes her “55%”.”

When Nicole flew to Morocco to meet Azan, fans were also disturbed by the fact that she left her infant at home. According to CheatSheet, after five years of attempting to reconcile, the couple eventually separated. Their relationship was based on deceit, and the scandals were destined to destroy it.

Even though Angela seems to treat Michael badly, it’s surprising that they’re still together. 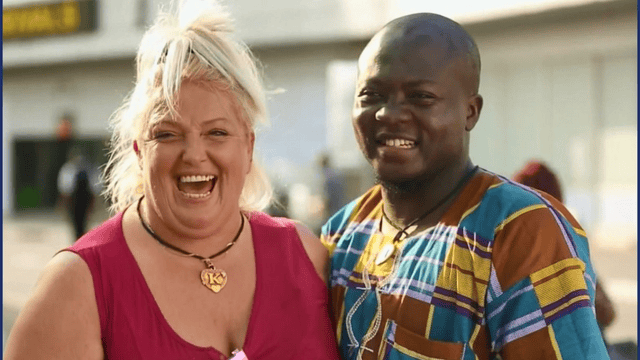 Angela is one of the craziest people on 90 Day Fiancé, and even though she is older, she seems to be the less mature partner. Reddit user Jennifer Laurence said, “She’s a whirlwind of narcissism, chauvinism, bigotry, insecurity, and paranoia.”

She also makes sure Michael doesn’t talk to other women all the time. He does what he can for her, but Angela is always upset and puts the blame on him. But Michael doesn’t seem to care much about her either, and his fans think he only married her to get his green card. Fans wonder how long these two can really stay together because they have had some really memorable fights and mishaps on the show. 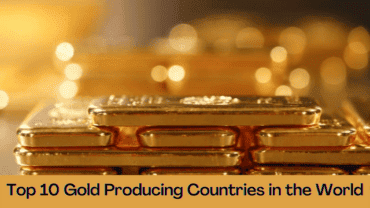