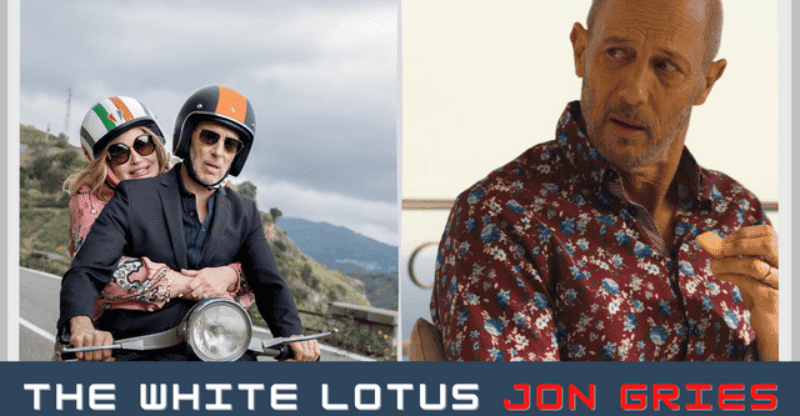 The comedy series The White Lotus came out on HBO in 2021. Mike White, who created Enlighted, wrote and directed the first season. It’s about a group of wealthy people staying at a fancy resort in Hawaii before things start to go wrong. The first season got a lot of praise from critics.

For example, Ross Bonaime of Collider said that the show is “a smart commentary on economic and gender inequality” and “one of the strangest and funniest shows to debut this year.” On top of that, the season won ten Primetime Emmys, including one for Outstanding Limited or Anthology Series. Fans of The White Lotus will be happy to hear that HBO has renewed the show for a second season. The new season takes place in Sicily and has a mostly new cast.

So, we’ve put together a full, easy-to-read guide that tells you everything you need to know about the cast Jon Gries.

Who is Jon Gries?

American actor, writer, and director Jonathan Gries. Famous for his roles as Roger Linus on Lost and Rusty the Bum on Seinfeld, he was nominated for an Independent Spirit Award for Best Supporting Male for his portrayal of Uncle Rico in Napoleon Dynamite.

Martin, The Pretender, The Monster Squad, Running Scared, Real Genius, Dream Corp LLC, and The White Lotus are just a few of the other films in which he has appeared.

The White Lotus season 2 is three episodes in, and things are starting to get complicated as the lives of the guests and employees at the luxury Sicilian hotel begin to unravel in unexpected ways.

Tanya McQuaid and Greg Hunt (returning stars Jennifer Coolidge and Jon Gries) are going through a rough patch in their marriage, as their romantic getaway for two is ruined by Tanya’s assistant Portia (Haley Lu Richardson) and Greg’s mysterious phone calls with someone back in the States.

As a result, Greg reveals that he’s leaving the resort to attend to something or someone else, adding to the season’s many mysteries, which now include multiple dead bodies and some characters’ suspicious motivations for visiting Sicily.

You May Also Like: Who is Leo Woodall? What is His Role in Season 2 of White Lotus?

Of course, by the end, everything will be revealed, with Gries telling ET that watching the new episodes of creator Mike White’s social satire is like riding a rollercoaster.

“You have dragged up the hill, and the first small downturn is quite frightening. And then, as you progress, you’re suddenly terrified that the coaster will fly off the track “He says this before delving into who is on the other end of Greg’s phone calls, whether he’ll return before the end of season 2, and what’s really causing him and Tanya to feud.

What’s interesting about Greg is that what you see is what you get. Do you understand what I mean? Like, there’s a kind of simplicity and purposefulness to this character and their relationship because there are many nuances in all of the different relationships in this story.

And it’s interesting how some are completely open and others are a little cagey. And in this case, you get exactly what you see. Greg, on the other hand, is perhaps a little less patient than he has been with his wife. 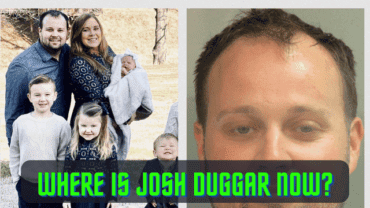