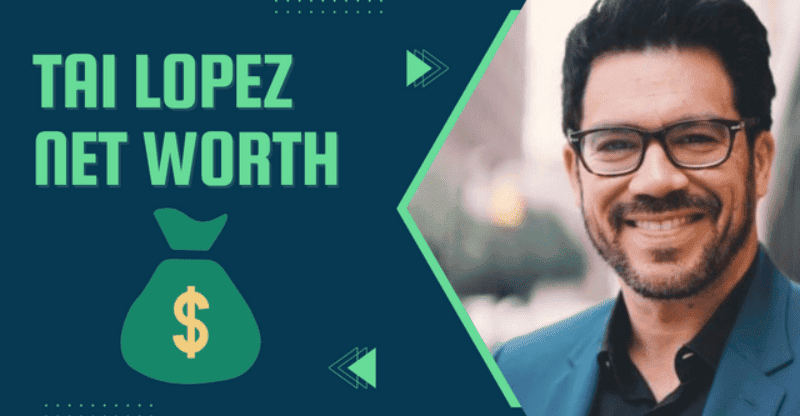 Tai Lopez is an American entrepreneur and motivational speaker. Tai Lopez has become one of the most well-known entrepreneurs in the world after becoming famous for his wildly popular YouTube advertisements. His instructional enterprise includes online courses, YouTube videos, podcasts, and more.

Tai Lopez appears to be an expert when it comes to internet advertising and creating a marketable image and reputation, while being a controversial character in some circles. We’ll cover Tai Lopez’s net worth, his professional history, and a lot more in this post.

On April 11, 1977, Tai Lopez was born in California. Tai was raised by his mother and grandmother because his father was incarcerated, according to a number of reports. According to rumors, Tai had a hard time making friends because of the intense gang activity in his neighborhood. 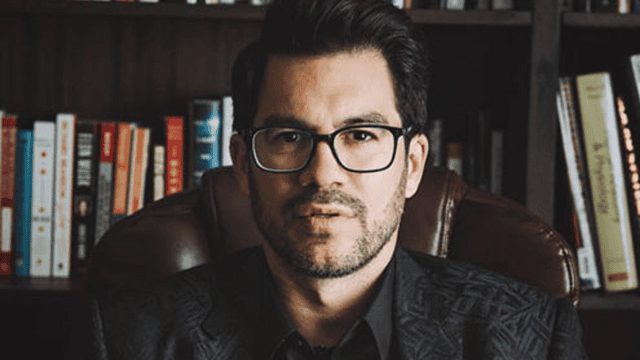 He has acknowledged that his grandfather was one of the few family members to have a favorable influence on him. Lopez calls his grandfather “a scientist” and says that as a little boy, he brought him shipments of books to read.

There are very few detailed details of Tai Lopez‘s activities and employment history prior to his emergence as an entrepreneurial instructor. Despite having dropped out of college, Lopez purportedly went on to become a Certified Financial Planner (CFP).

There are also reports of him working for GE Capital and running nightclubs. It is evident that Tai Lopez‘s first taste of success came via the realm of online dating. He gained fame and money thanks to his co-ownership of Global Elite Dating, and that’s when he got involved in online education and entrepreneurship training. 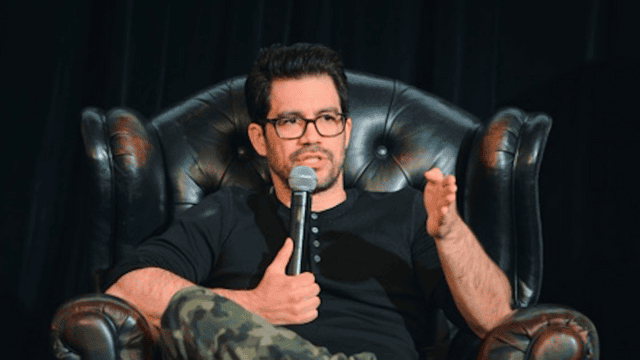 The “The Grand Theory of Everything” podcast is hosted by Tai Lopez, who has also delivered a number of TEDX speeches. Millions of people worldwide participate in Tai Lopez‘s international book club.

What is the Net Worth of Tai Lopez?

Tai Lopez has a $10 million net worth, claims CelebrityNetWorth. Yes, he worked hard to accumulate his money; it didn’t happen quickly. In his film “Here in my Garage,” Tai Lopez revealed that, in 1998, he had just $47 in his bank account.

Tai Lopez has been charged with being a con artist and a false public figure by numerous people. His students have criticized his seminars for lacking depth and value.

Despite some customers’ unfavorable experiences with his items, Tai Lopez doesn’t engage in any unlawful activity. Instead, the primary talking point is the calibre of his courses. Whatever the situation may be, Tai Lopez is unquestionably a master of online promotion and the process of creating a personal brand, so at the very least he deserves some recognition.

He is the creator of the book shipping club Mentor Box. In addition, Entrepreneur magazine named him the top social media influencer. Tai Lopez has also consistently given advice to people on how to increase their wealth and launch a business.

When Was Tai Lopez Born?

What is Tai Lopez’s Height?

What Number of Businesses Does Tai Lopez Own? 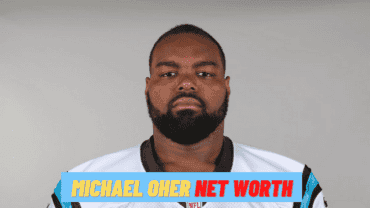