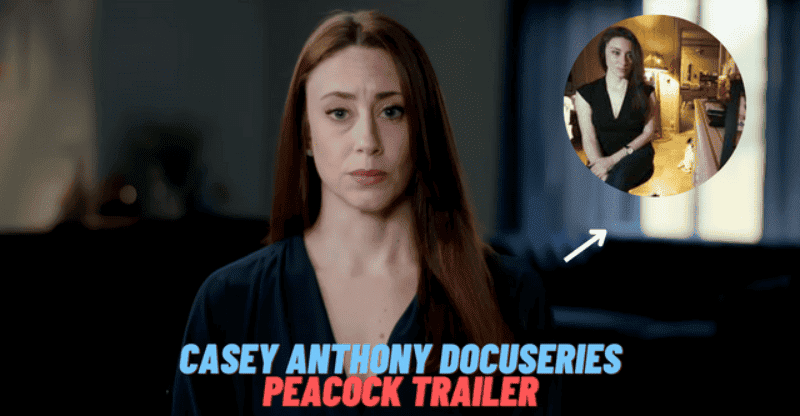 Peacock is an American over-the-top (OTT) streaming video-on-demand service that is owned and run by NBCUniversal, which is a part of Comcast. On July 15, 2020, the full service started. Early access started for Xfinity Flex customers on April 15, 2020, and for X1 customers on May 1, 2020.

Here is the teaser for the documentary Casey Anthony: Where the Truth Lies.

Peacock is bringing back one of the most talked-about trials of the 2010s this month with “Where the Truth Lies,“ a short series that examines the trial of Casey Anthony in 2011. The first trailer for the documentary series, which will air on the streaming service on November 29, has been unveiled.

Anthony was arrested in 2008 for the murder of her 2-year-old daughter, Caylee, who had been reported missing by her grandmother. Within a short time, Caylee’s body was discovered in a laundry bag in the woods close to the Anthonys’ home. A jury found Anthony not guilty in 2011 following a highly publicized trial in which she declined to testify, triggering enormous criticism and fury in the media.

In “Where the Truth Lies,” Anthony gives his first recorded interviews. In these interviews, we’ll probe Anthony about his experiences during the investigation, trial, and subsequent events. The series also includes previously unseen trial footage and details about the defense’s case.

You can see the beginning of one of these interviews in the teaser trailer, where an obviously distraught Anthony sits down and waits to be slagged by the team before being asked why she is participating in the docuseries.

In a tense moment during an interview, the interviewer asks the candidate, “Why to talk to me now, when you’re not getting creative control?” Anthony looks straight at the camera.

Filmmaker Alexandra Dean, whose resume includes “This Is Paris” and “Bombshell: The Hedy Lamarr Story,” helms all three episodes. Dean stated that she wanted to get Anthony’s perspective on the situation, which is why she was interested in the project. In addition, Dean emphasizes that the film is objective reporting and that Anthony had no editorial say in the project.

While access to Casey was crucial, Dean emphasized the need for full editorial control over the final product of their work. Casey did not watch the film and did not provide feedback.

A striking psychological portrait of Casey Anthony and a full account of what she says happened to her daughter emerge from a series of interviews taken over the period of six months and compared to several potential sources of evidence. I think the outcome will shock a lot of people and make people in the United States see this tale in a different way.

“Where the Truth Lies” is produced by Sam Sniderman, Laura Michalchyshyn, Ebony Porter-Ike, and Tamra Simmons. For this docuseries, Blue Ant Studios is in charge of production. 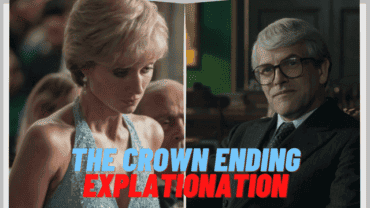