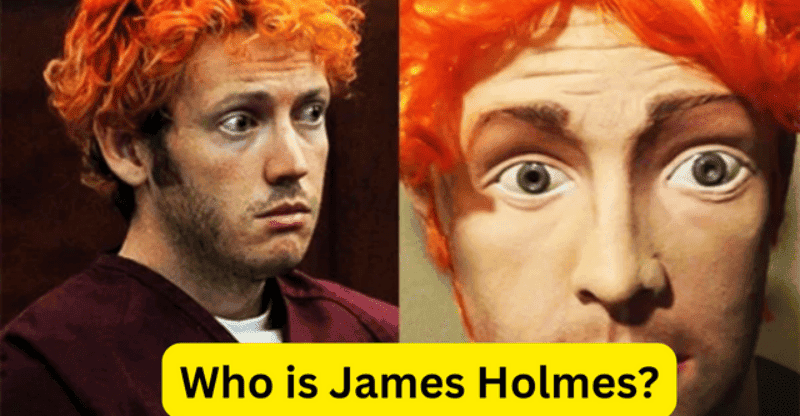 James Eagan Holmes, an American mass murderer, is responsible for July 20, 2012, shooting at the Century 16 movie theatre in Aurora, Colorado, in which he killed 12 and injured 70 (62 directly and eight indirectly).

Prior to the shooting, he had no documented criminal history. A bomb squad was called in to defuse the explosives that Holmes had placed in his apartment the day before the shooting.

Shortly after the shooting, Holmes was apprehended and is currently being held without bail in jail pending trial. Soon after, he was admitted to the hospital after making multiple suicide attempts behind bars. Holmes’s not-guilty-by-reason-of-insanity plea was accepted.

The trial started for him on April 27, 2015. After a single vote saved Holmes from the death penalty, on August 26, 2015, Judge Carlos A. Samour sentenced him to 12 consecutive life sentences plus 3,318 years without parole.

Judge Samour said, “it is the intention of this court that the defendant never set foot in free society again,” as part of the sentence he handed down.

Who is James Holmes?

James Holmes was born in Riverside, California in 1987.

Who is james Holmes? pic.twitter.com/TZkJ5Sz3

According to his neighbors, he lived alone and didn’t socialize much. In 2010, he enrolled at the University of California, Berkeley to study neuroscience.

Despite his intelligence, Holmes decided to withdraw from his Ph.D. program in June 2012 at the University of Colorado Health Sciences Center. His lawyer claimed his client struggled with mental illness as a child and made a suicide attempt when he was 11 years old.

According to the police, he legally purchased the firearms and ammunition used in the incident from two different sporting goods stores and over six thousand rounds of ammunition from an online vendor.

How Did James Holmes Carry Out His Attack?

On July 20, 2012, a midnight showing of the eagerly anticipated Batman film The Dark Knight Rises took place in Aurora, Colorado.

All ages of moviegoers crowded the Century 16 theatre.

This is the #AuroraPoliceDepartment that WALKED a WHITE James Holmes out of a movie theater after killing 12 & injuring 70 people. Same department who drugged & killed a BLACK Elijah McCain for being guilty of walking home. There’s a CHILD on the ground. You see a pattern here? https://t.co/dGHt7PRynY

According to police, Holmes bought four firearms from local stores in the two months before the shooting, including an AR-15 assault rifle, a Remington 12-gauge shotgun, a.40 caliber Glock handgun, and another pistol, as well as more than 6,000 rounds of ammunition.

The ammunition and weapons were all legally bought.

Shortly after the movie began, the serial killer went to his car, changed into protective gear and a gas mask, then went to get his weapons. He also propped open an emergency exit with a tablecloth holder.

Holmes entered the theatre once more and threw two gas canisters into the spectators. When he started spraying the crown with the shotgun, assault rifle, and pistol, many spectators thought it was a publicity stunt.

According to a witness, he went outside and shot people as they fled.

Within minutes of the shooting, police caught Holmes in his car parked behind the movie theatre. He introduced himself as “The Joker,” he said.

Where is James Holmes Now?

James Holmes is now eligible for the death penalty after being found guilty on all 165 of the charges brought against him.

Because the jury could not reach a unanimous verdict, Holmes was spared the death penalty and given a life sentence without the possibility of parole on August 7, 2015.

He was attacked in 2015 while incarcerated at the Colorado State Penitentiary, the state’s maximum security prison, by fellow inmate Mark “Slim” Daniels.

As Holmes, who was kept apart from the other prisoners, was being moved between cells, the attack happened. As a result of the assault, it is believed that he was later covertly transferred to an unnamed prison outside of the state.

According to reports from 2017, Holmes was moved to Penitentiary Allenwood in Pennsylvania, a high-security federal prison. 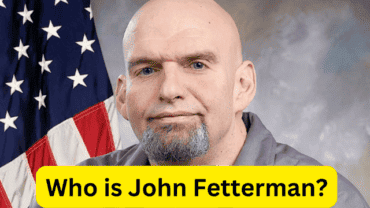