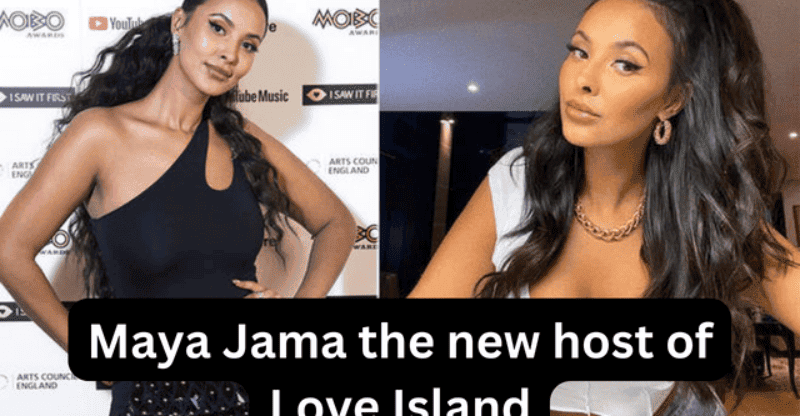 Maya Jama aka Maya Indea Jama is an English television and radio presenter. She was seen in London in July with her supposed boyfriend, Ben Simmons. He has also been with top models like Talia Richman in high-profile relationships.

Dylan Gonzalez and Kendall Jenner, in particular. In 2017, he was also dating Tinashe, who is a singer. When Maya walked the red carpet at the National Television Awards in London on Thursday, many people’s jaws dropped when she stepped out in a stunning gown with a jewelled bodice.

Many of her fans went on social media to say what they thought about her. One user said, “My wife and I were watching TV and you came on the screen! I said, “Jesus Christ, look at her,” and she asked if I thought she was pretty.

I told her, “Yeah, she looks great, that woman has curves in all the right places,” and she agreed with me completely. Another person tweeted, “We can never be ourselves without being judged. You look wonderful. Keep being you.” While someone else said, “I guess they didn’t have enough of that top in the right size?”

Who is Maya Jama?

Presenter Maya Jama was born in August 1994 and is of Swedish and Somali ancestry.

Because her mother read the well-known poem I Know Why The Caged Bird Sings while she was pregnant, she was given the name Maya Angelou in honour of the celebrated poet and civil rights activist.

Maya relocated to London from Bristol at the age of 16 to pursue a career in broadcasting. She also launched her own YouTube channel and was hired as a presenter for JumpOff TV. Prior to hosting MTV Essentials and MTV News, Maya was the host of MTV’s The Wrap-Up.

ITV has confirmed that Maya Jama will be the host of Love Island in 2023.

Since 2020, Laura Whitmore has been hosting the show. In August, she said she was leaving to work on other things. Maya, along with AJ Odudu and Alison Hammond, became the new fan favourite to host right away.

Maya will show TWO seasons of Love Island next year, starting with Winter Love Island at the beginning of 2023. “The rumours are true, say hello to your brand new #LoveIsland host @mayajama,” the official Love Island Instagram account and the host said to announce her new job.

Maya told the ITV Press Office, “I’ve always been a huge Love Island fan, and I’m so excited to be hosting one of the country’s most popular shows!” I can’t wait to get into the Villa and meet all of the Islanders.”

Paul Mortimer, ITV’s Director of Reality Programming, said that Maya will “bring a unique style of presenting to the show… cool, charismatic, and charming.”

Even though the news just came out an hour ago, a lot of people have already reacted to it. Jason Okundaye, who is a journalist, said, “Fair play. They listened to what their fans wanted.”

Now, all we have to do is sit back, take it easy, and wait for the official news about Winter Love Island. 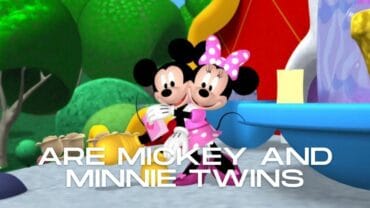