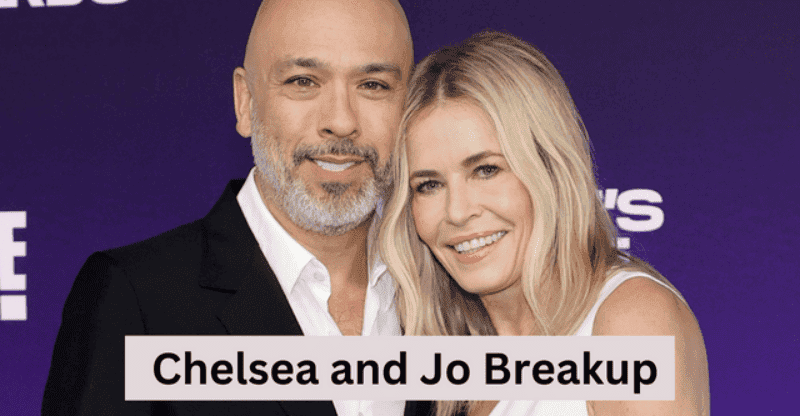 Even though Chelsea Handler and Jo Koy recently ended their relationship, their friendship is still going strong.

During a visit to TODAY’s third hour on Thursday, Koy said, “Her and I have been friends forever, and it’s just like, we’re at that stage where we just realised that being friends is best.”

In Livingston, New Jersey, on February 25, 1975, Chelsea Joy Handler was born. In a Reform Jewish family with five other siblings, Chelsea was brought up. Handler relocated to Los Angeles at the age of 19 to pursue an acting career. 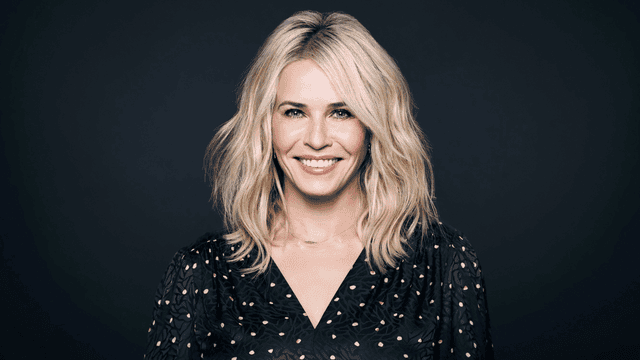 At the time, she shared an apartment with her aunt and supported herself by working as a waitress. Chelsea In Livingston, New Jersey, on February 25, 1975, Joy Handler was born. In a Reform Jewish family with five other siblings, Chelsea was brought up.

Handler relocated to Los Angeles at the age of 19 to pursue an acting career. At the time, she shared an apartment with her aunt and supported herself by working as a waitress.

Joseph Glenn Herbert, also known as Jo Koy, was born on June 2, 1971, in Tacoma, Washington. Koy’s Filipino mother, a manager for a Filipino rock band, wed his American father while he was serving in the United States Air Force in the Philippines. 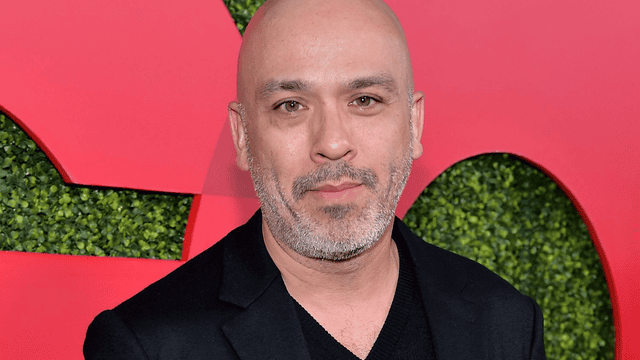 When Jo was 13 years old, the couple divorced, and his mother then raised all of her children by herself. Soon after he graduated from high school in Tacoma, Washington, the family relocated to Tacoma and then to Los Vegas.

To be closer to Jo’s ailing grandmother, the family relocated to Los Vegas. Jo’s stage name is derived from a moniker that his family used to refer to him as a child. Jo frequently tells stories about his mother during his comedy shows and attributes his acting and comedic abilities to her.

His mother encouraged him to perform in talent shows at school and to put on impromptu performances for his loved ones and friends.

According to People, Before their friendship turned into a romantic one, Chelsea Handler and Jo Koy were close friends for more than 20 years.

Following their introduction through mutual friend Jon Lovitz in the early 2000s, Handler and Koy’s platonic friendship developed into a romantic relationship. The two comedic peers got back in touch at the end of 2019 and started dating formally in August 2021.

They made their relationship known that September and they had many romantic moments together before parting ways almost a year later. The two are still friendly, and Handler even thanked Koy when she announced their breakup on Instagram in July 2022 for “renewing her faith in men.”

The comedian captioned a cute video of her and Koy, “This man blew my heart open with love and because of him, my life experience has changed forever.” “One of the greatest gifts of my life has been being adored and loved by @jokoy. He restored my faith in people, in love, and in being completely myself. I’ve never been more hopeful about the future.”

Related: Why Did Kim and Pete Break Up? | How did Pete and Kim Meet?

Did Chelsea and Jo Breakup?

According to Etonline, In an interview with Glennon Doyle for her We Can Do Hard Things podcast, Chelsea Handler discusses her recent split from fellow comic Jo Koy, going into detail about the relationship’s highs and lows (though mostly highs). 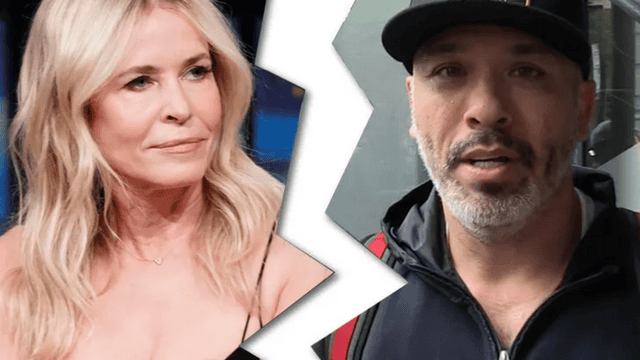 The 47-year-old comedian covered a lot of ground in the podcast about remaining true to oneself, developing loving communication skills, and bending but not breaking for other people. Additionally, she discussed the lessons she gained from dating Koy and clarified the meaning behind the heartfelt Instagram post she used to break the news of the breakup.

“You have to call it out of love and respect for both of you when you’re not communicating in a loving way and that becomes a regular thing,” Handler said. “You cannot continue in this manner, so as I previously stated, it is pleasant to bend for others, to learn how to compromise, and to be able to publicly express my love.

That was something I was never able to do for anyone, but I think Jo needed it, and it warmed my heart so much both for her and for our fans because of the response we got when we got together.”

She continued, “And I was so inspired by us. “Jo didn’t, however, break me open. Since you can’t change someone from the inside out, I was willing to bend so much, but there is a line, and I’m very proud of myself for not letting myself cross that line, you know?

My psychiatrist cracked me open, and once I was open, I was able to move and compromise for someone and make them the centre of my life.”

Chelsea Handler and Jo Koy were close friends for more than 20 years. Handler and Koy’s friendship developed into a romantic relationship in 2021. The two are still friendly, and Handler thanked Koy for “renewing her faith in men” when she announced their breakup.

Chelsea Handler discusses her relationship with Jo Koy on her podcast. She went into detail about the couple’s highs and lows.

Handler: “He restored my faith in people, in love, and in being completely myself”. The 47-year-old comedian also explains why she broke up with Koy.