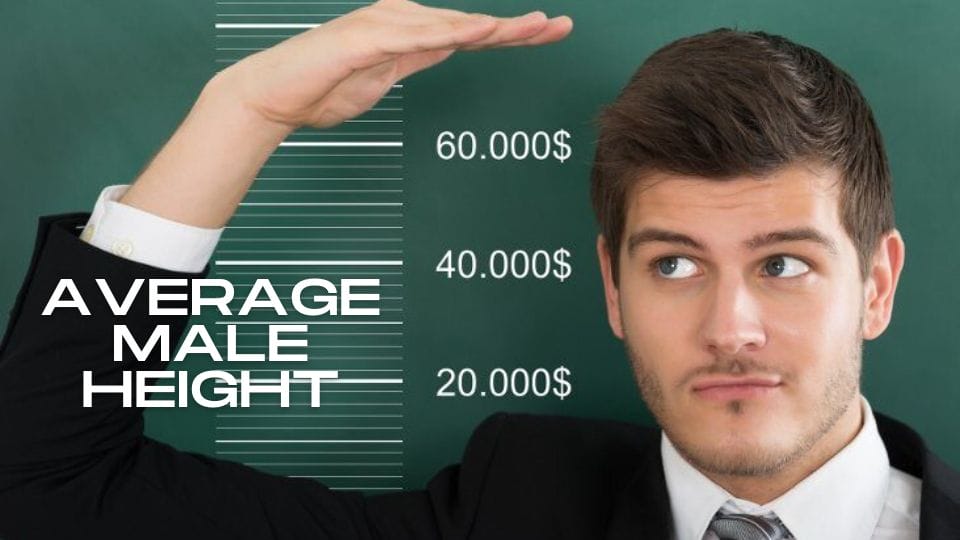 People can’t grow as tall as they could if they don’t get enough to eat and get sick a lot as kids. So, in any country, there is a strong link between the average height of the population and the standard of living.

Historians carefully study information about people’s heights in order to figure out how people used to live in the past. This is why the average height in different parts of the world is so different.

This needs to be seen in the right light because average height isn’t the only thing that can be used as a measure of well-being. Most of the time, it also depends on genetics within a population. 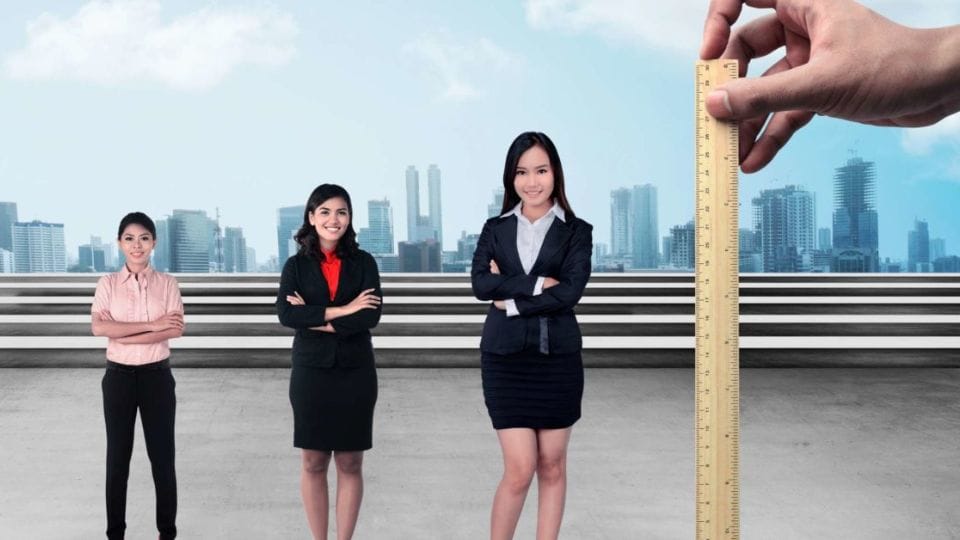 There are many other environmental factors, like nutrition, urbanization, health, and climate, that affect how children and teens develop as a whole.

Men’s Average Height in the U.S.

According to the most recent data from the CDC, here are the average heights of U.S. men by age:

List of the Top 10 Men’s and Women’s Average Heights by Region:

South-Asians and people from South-East Asia were found to be the shortest, with an average height of 153 cm for women and 165 cm for men. 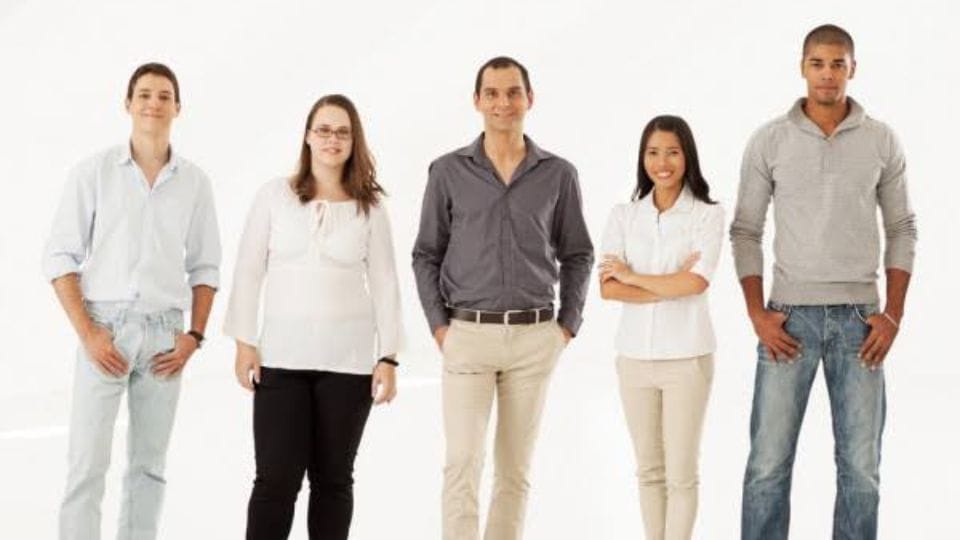 Over the Last Two Centuries, Human Height Has Grown

Based on research done by the University of Tuebingen, which looked at the height of men in different parts of the world from 1810 to 1980, it has been determined that people’s height has steadily grown over the past two hundred years. This trend is similar to the general improvements in health and nutrition that were seen around the same time.

Whose Heights Have Grown More Around the World: Men or Women?

In all areas, both men and women grew about 5 percent taller on average. Even though every country is very different.

Top Ten Countries in the World With the  Maximum Heights:

Average Height of Men Around the World

Men’s average heights around the world range from 6 feet in the Netherlands in Northwest Europe to 5 feet, 3 inches in Timor Leste in Southeast Asia. Here are the average heights of men in a few other countries, in feet and centimeters:

What Factors Affect a Man’s Height? 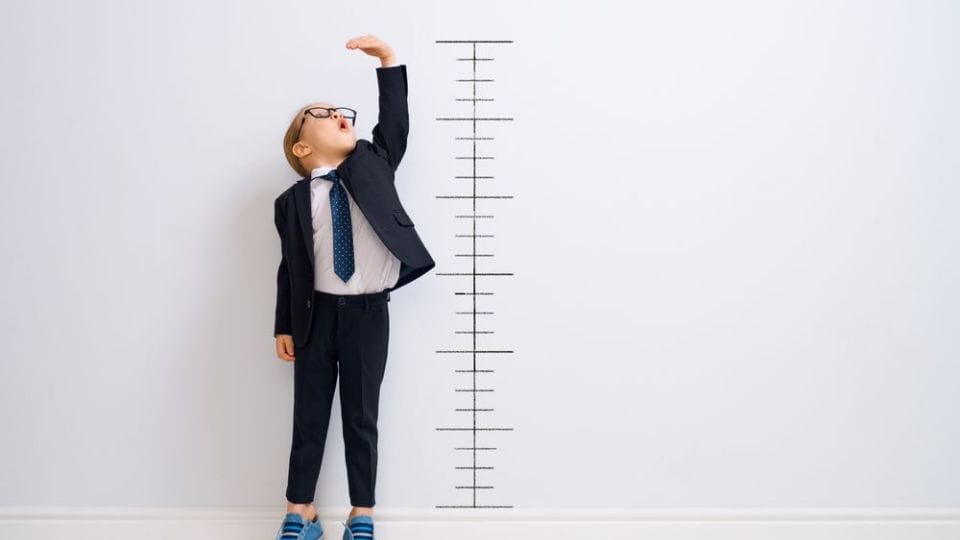 How to Get the Right Height Measurement at Home