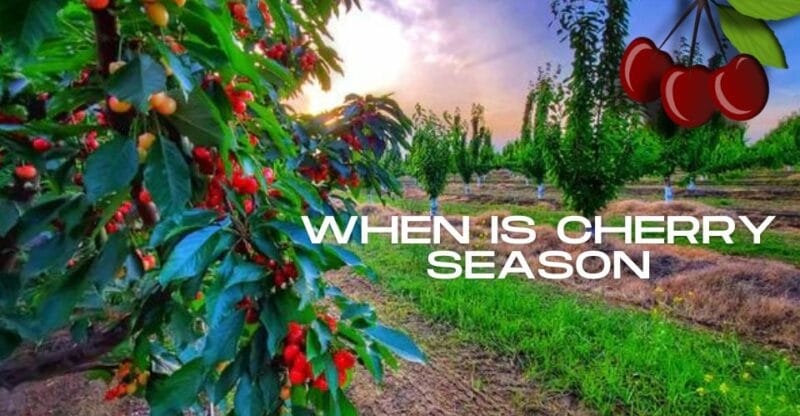 Peaches, plums, apricots, and, of course, cherries are the best things about summer. If you ask me, I spend six months of the year waiting for stone fruit season. Summer is all about these juicy, pitted fruits, but it can be hard to tell when they are at their ripest.

And the only thing worse than biting into hard, sour, underripe fruit is biting into soft, almost rotten fruit. So keep reading to find out all you need to know about the cherry season. 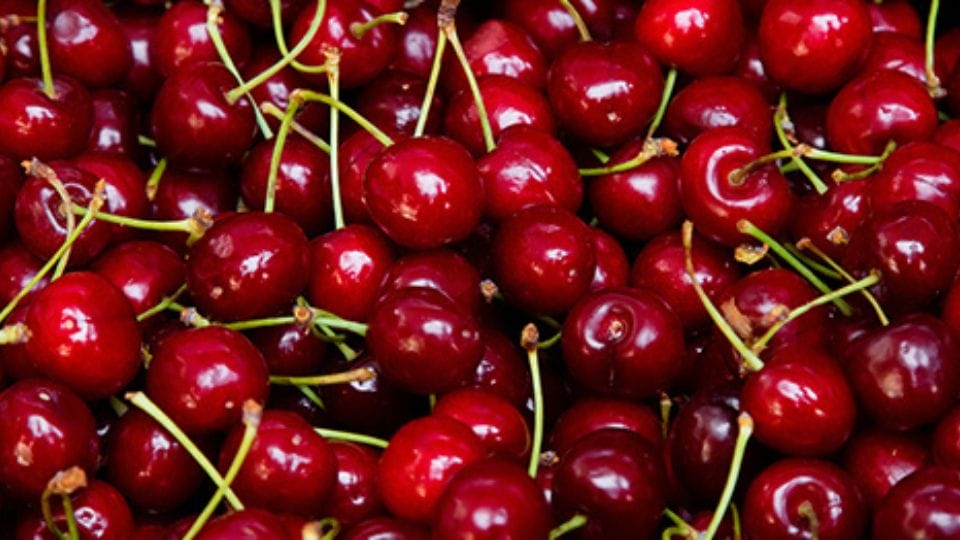 When Do Cherries Go On Sale?

Where you live affects when the cherry season starts, but in general, you’ll start to see fresh cherries at farmers’ markets and fruit stands around the middle of May. A few weeks later, around the beginning of June, you’ll probably find bags that are in season and cheap at your local grocery store.

When July comes, we are in full swing; this is the best time of year for cherries. The picking season for cherries tends to slow down a bit in August, and by the middle of the month, it’s over just as quickly as it started.

Cherries grow best on the West Coast, so if you live in Washington, Oregon, Idaho, or California, you may get them a few weeks before the rest of the country. The Bing cherry is the most common type of cherry eaten in the U.S. Many of us think of this type of cherry when we think of cherries.

For many people who live in the Midwest or on the East Coast, cherries have to be shipped from the other side of the country. This makes it seem like cherry season starts a little later in the summer. Cherries tend to be more expensive than other fruits, especially at the start of the season, because they cost more to ship.

Most of the time, the price goes down as the season goes on and there are more supplies. At first glance, it might be hard to not grab a bag or two of cherries, but if you wait a few weeks, you’ll probably save a few bucks. If you wait until mid-June to start shopping, you’ll also get the best quality for the best price.

Why Wait for the Cherry Season?

When you eat what’s in season, you get to enjoy food when it’s at its best. You can probably get cherries all year long at some grocery stores, but they probably won’t taste very good and will cost a lot. 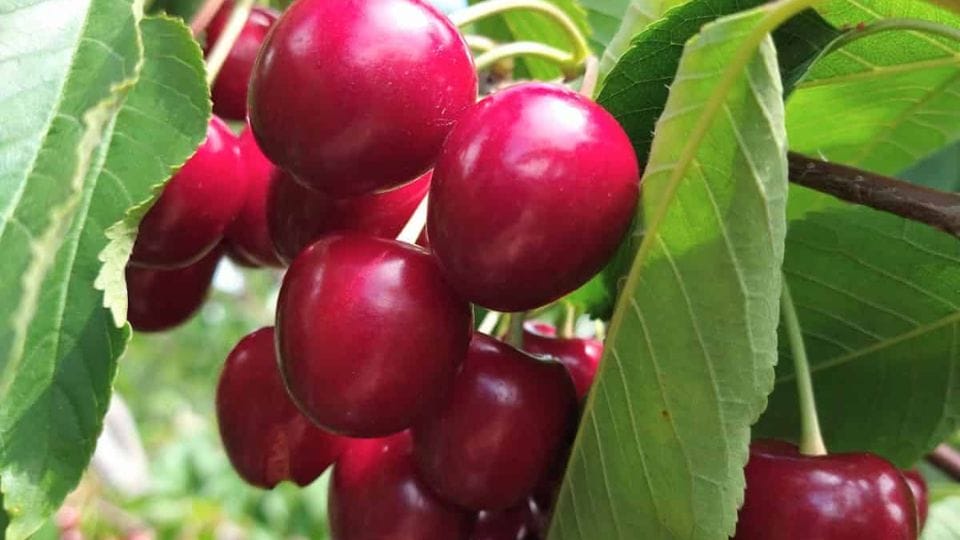 How to Handle Cherries?

If you don’t eat them all on the way home, there are plenty of other ways to enjoy these bite-sized treats, including sweet desserts and savoury cherry meals.

Popular summer barbecue foods include cherry pie and cobbler, and for good reason. When you use fresh, in-season cherries in baked goods instead of canned cherries, the quality goes from good to mind-blowing. Try one of these best cherry desserts and decide for yourself:

You can also make tasty, thirst-quenching drinks with fresh cherries. For example, to make a simple and refreshing summer drink, put a few pitted cherries, a pinch of sugar, and a squeeze of fresh lime juice in a glass and muddle them together.

Then, add one ounce of your favourite bourbon or rum, some ice, and lime-flavoured seltzer water and stir. So easy, right? Here are a few more recipes for cherry drinks, some with alcohol and some without:

You shouldn’t just stick to sweet recipes, though. Cherries are great in savoury dishes because they bring out the flavour of salty and umami-rich flavours. Cherries go especially well with duck and pork, but a homemade cherry barbecue sauce will make most grilled meats taste even better.

And roasting cherries in the oven is something you’ll never regret when it’s time for dinner. Doing so caramelises all of their natural sugars, bringing out their deepest flavour. Here are a few great ways to use cherries in savoury dishes:

In addition to being a tasty seasonal treat, eating a few fresh cherries can be good for you. Cherries are low in calories and full of fibre, vitamin C, and antioxidants.

Even though Bing cherries are easy to find all over the U.S. in the summer, some other types of cherries are a bit harder to find. Here’s what you should know about looking for Rainier and sour cherries. 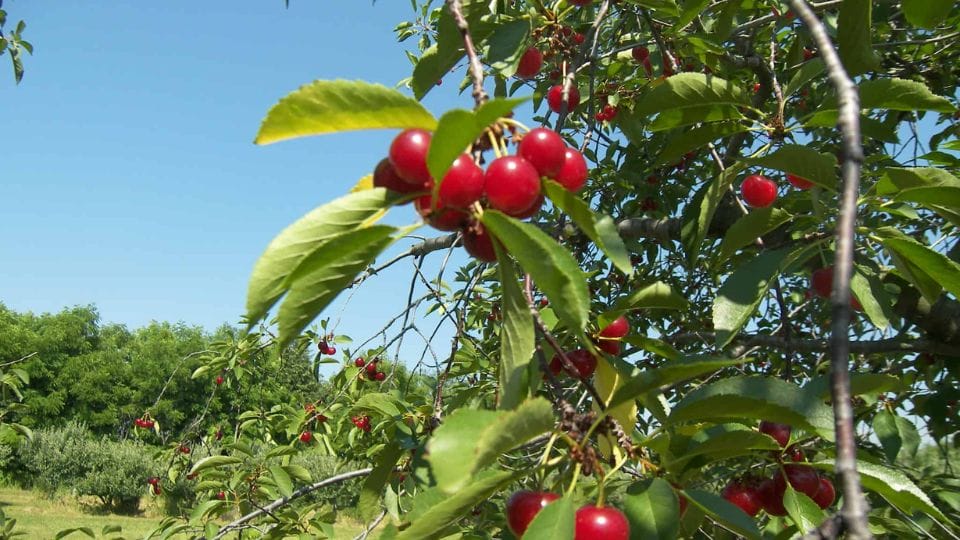 Even less time is available to pick sour cherries than Rainier cherries, sometimes just a few weeks in the middle to end of June. Sour cherries aren’t usually sold in stores, so your best bet is to look for them at farmers’ markets, local produce marts, or even U-pick farms if you have any in your area.