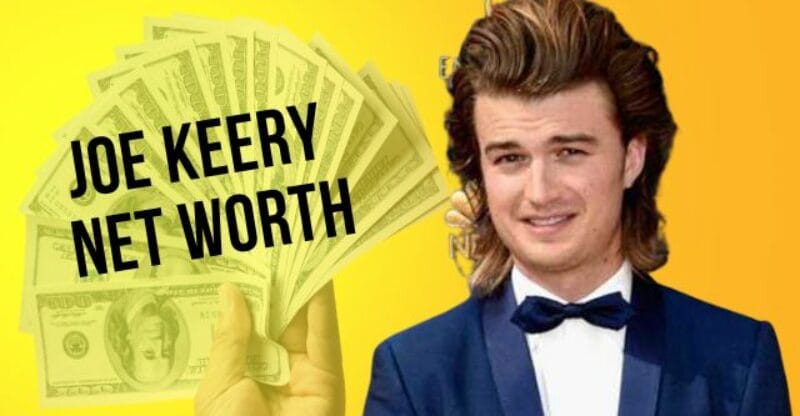 In this article, you’ll find out Joe Keery’s net worth and how he made his money. Read on to learn more about Joe Keery’s family, personal life, education, job, earnings, and net worth.

Joe Keery is an American actor, singer, and musician who goes by the stage name Djo. Keery is best known for his recurring role on “Stranger Things” as Steve Harrington, but he has also had a number of other TV and movie roles.

Joseph David Keery was born on April 24, 1992, in Newburyport, Massachusetts. His parents are David Keery who was an architect and English professor Nina Keery. He has four siblings Caroline, Lizzy, Kate, and Emma.

Keery grew up in Newburyport and went to River Valley Charter School, a local Montessori elementary and middle school, and Newburyport High School. 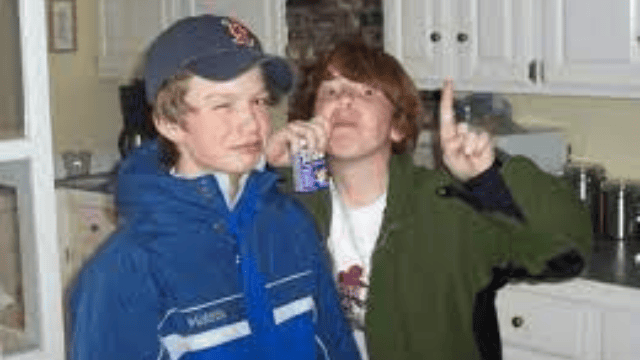 After that, Keery went to The Theatre School at DePaul University and got a Bachelor of Fine Arts in Acting in 2014.

Keery went to more than a hundred auditions after he graduated from DePaul. Before his big break in Stranger Things, Keery was in commercials for KFC, Domino’s, and amiibo, and he had parts in the TV shows Empire and Chicago Fire.

Stephen Cone’s independent movie “Henry Gamble’s Birthday Party” was the first time he was in a full-length movie. 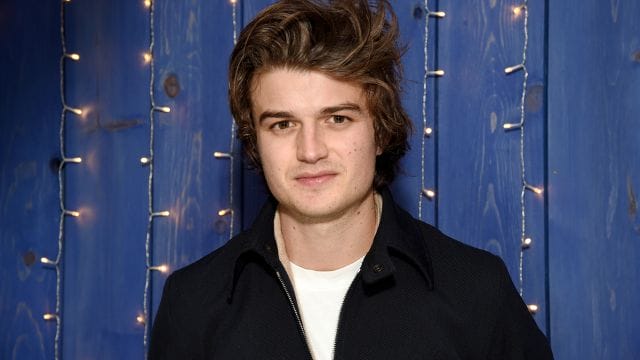 He is the main character in the satire film Spree, which comes out in 2020. He also played Walter “Keys” McKey, a game designer, in the 2021 action-comedy Free Guy, which went on to be a big hit at the movies.  In May of 2022, he was cast in the sci-fi action movie Cold Storage with Liam Neeson.

Keery is not only an actor, but he also plays music. At the beginning of his 20s, he put out music under the name “Cool Cool Cool.”

Keery played guitar and drums for the garage and psych-rock band Post Animal, which was based in Chicago. In October 2015, they put out their first album. When I Think Of You In A Castle, the band’s second album, came out in April 2018. Keery played the guitar and sang on the album.

As of 2019, Keery was no longer on tour with the band, and he and the band later broke up because he had to work as an actor. Keery released the single “Roddy” as a solo artist under the name Djo on July 19, 2019. 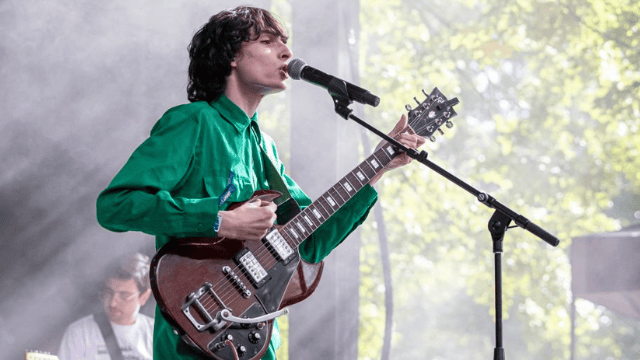 In a good review of the album, NME called Keery “a musician of very high calibre who dabbles in the kind of inventive, warped psychedelia that gently twists your brain and constantly changes around you” and compared his music to that of Tame Impala and Ariel Pink.

Joe Keery has a net worth of about $4 million as of 2022. Keery’s net worth comes from the money he makes from acting and making music.

He has made a lot of money from the many roles he has played in movies, films, series, and dramas. Keery also makes money by promoting brands, endorsing them, and getting paid to work with them.

How much did Joe Keery make from Stranger Things?

Joe Keery is currently dating gorgeous actress Maika Monroe. Since 2013, the actor from “Stranger Things” and the actress from “Independence Day: Resurgence” have been linked.

In 2017, the two met at a party in Los Angeles. In the same year, they worked together on the movie After Everything. A few months later, at the premiere of Stranger Things season 2, they went public with their relationship. 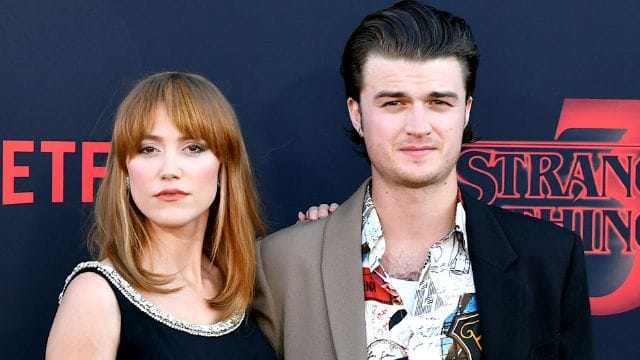 Even though Keery and Monroe don’t talk about their relationship on social media, they have been seen together at major award shows and events many times over the years.

Monroe’s big break came in 2014 when she starred in the horror movie It Follows. Since then, she has made a name for herself in the thriller genre, and she also has a unique hobby outside of acting: she has been a professional kiteboarder since she was 13.

How did Joe Keery get popular?

Is Joe Keery returning for Season 4 of Stranger Things?

Who is Joe Keery’s girlfriend? 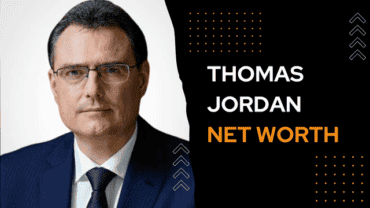