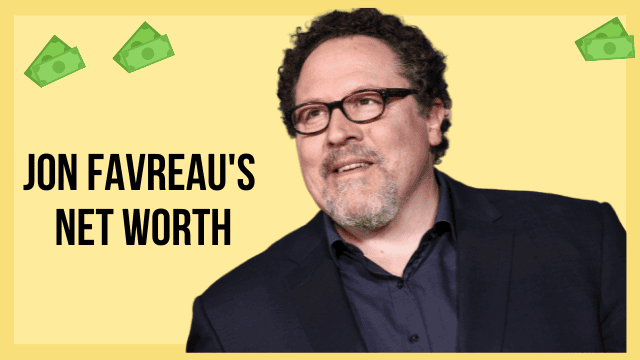 Jon Favreau’s Net Worth: Jonathan Kolia Favreau is an American actor and filmmaker. He also works on the spin-off series The Book of Boba Fett as a writer and executive producer.

He also hosts the television cooking show The Chef Show, which he produces through his production firm, Fairview Entertainment.

In this article, we will explore the net worth of Jon Favreau.

Jonathan Kolia Favreau was born on October 19, 1966, in Flushing, Queens, New York. Madeleine, his mother, was an elementary school teacher who died of leukemia in 1979, and Charles, his father, was a special education teacher.

Jon graduated from The Bronx High School of Science, a school for bright kids, in 1984. He enrolled as a pre-engineering student at Queens College, but dropped out in 1987 and went to work for Bear Stearns.

Favreau was a member of the Center for Human Relations and the College Union Program Board while at Queens College, and he chaired the Freshmen Weekend committee.

Jon went to college briefly in 1988, but dropped out again the following summer, and moved to Chicago, where he began performing with improv companies such as the Improv Institute and ImprovOlympic.

Favreau’s career began in 1993 with a role in the biographical sports film ‘Rudy.’ Daniel Ruettiger, an American motivational speaker and footballer, was the subject of the film.

He acted in many films during the next few years, including ‘Mrs. Parker and the Vicious Circle,’ ‘Very Bad Things,’ and ‘Love & Sex.’ In 2001, he made his directing debut with the film “Made.”

In 2010, he directed the sequel to ‘Iron Man,’ which was likewise a big success. It was also nominated for an ‘Oscar’ for ‘Best Visual Effects.’ 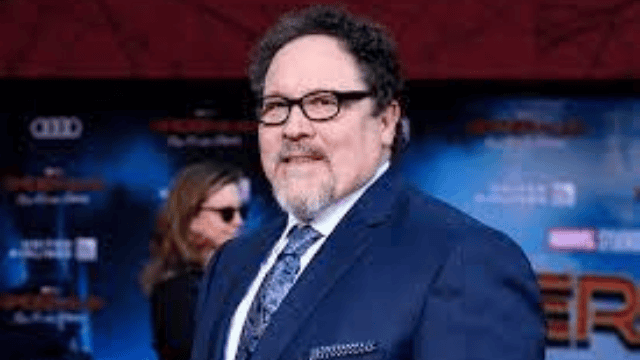 Following that, he appeared in films including ‘Entourage,’ ‘Term Life,’ and ‘Spider-Man: Homecoming.’ He also directed the Oscar-winning adventure film ‘The Jungle Book,’ which was released in 2016.

He co-executive produced ‘Avengers: Infinity War‘ in 2018. Favreau executive-produced the 2019 picture ‘Avengers: Endgame,’ which was directed by the Russo brothers. He also made an appearance in the film ‘Spider-Man: Far From Home.’

Favreau has a net worth of $100 million as of 2022. He is said to have made almost $50 million on his Marvel Cinematic Universal efforts alone. 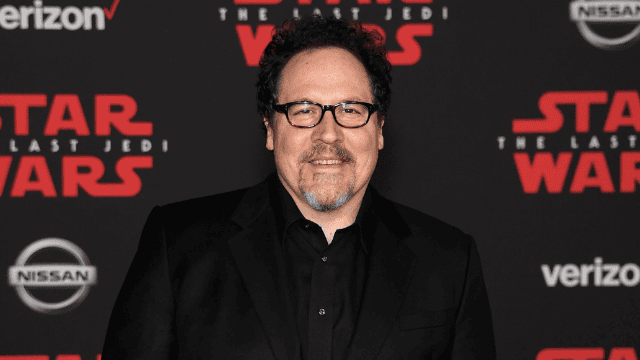 He has played an important role in the rebirth of superhero movies. Favreau is a movie magnate who isn’t showing any signs of slowing down.

How Did Jon Favreau Get So Rich?

Jon Favreau has established himself as a pioneer in the creation of visually stunning and intricate computer-generated environments.

The following are some of Favreau’s most successful films:

Favreau has put his $100 million fortune into the property. He purchased Alan’s Aquarium, a famous piece of land in Venice, for a cool $5.5 million in 2016, with the intention of using the structure for his production firm at the time.

Favreau also has a sizable automobile collection. He actually owns the hot rod from the first two Iron Man flicks, a 1932 Ford roadster.

Jon also has a silver Tesla Model S, the most affordable of which costs $84,490 and the costliest of which costs $124,490. He said that Elon Musk personally persuaded him to buy it.

What is Jon Favreau’s Net Worth?

Jon Favreau has a net worth of around $100 million dollars.

What is Jon Favreau’s Age?