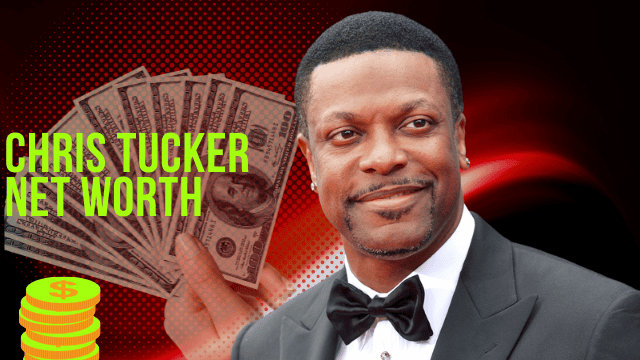 Chris Tucker Net Worth: Christopher Tucker is an American comedian and actor. Tucker debuted as a stand-up comedian on HBO’s Def Comedy Jam in 1992, and he was a regular on the show throughout the 1990s.

He starred in the films Friday, The Fifth Element, Money Talks, and Jackie Brown before being known for his role as Detective James Carter in the Rush Hour series, for which he won multiple awards.

In this article, we will explore the net worth of Chris Tucker.

He was one of six children who, as a child, used comedy to seek attention. After graduating from Columbia High School, he decided to relocate to Los Angeles to pursue a career as an actor and comedian, inspired by Eddie Murphy and Richard Pryor.

Tucker began his comic career in ‘Def Comedy Jam,’ where he performed stand-up comedy. In 1992, he made multiple appearances on the comedic series ‘Hangin.’

He made his film debut in 1994 with ‘House Party 111.’ He was lauded for the part, and he received a standing ovation throughout the film’s public and press screenings.

Tucker rose to A-list celebrity status because of his outstanding performance as “Detective James Carter” in the “Rush Hour” flicks. For ‘Rush Hour 3,’ he was paid $25 million, making him the highest-paid actor in Hollywood in 2007. 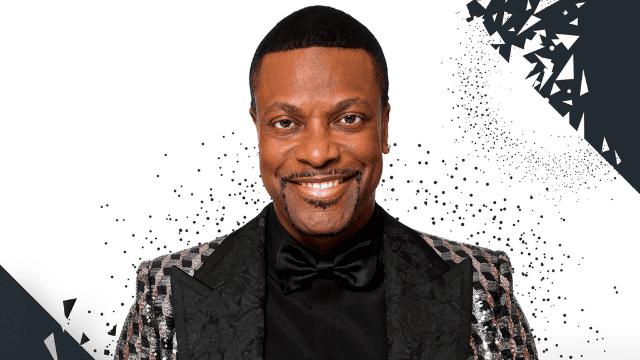 He has won honors such as the ‘MTV Movie Award for Best On-Screen Duo’ and the ‘Kid’s Choice Awards – Favourite Male Movie Star’ throughout his career.

Tucker took a five-year sabbatical from acting after that. In 2011, he returned to stand-up comedy, and in 2012, he starred in the film ‘Silver Linings Playbook.’

Chris Tucker has a net worth of $5 million as of 2022. He has amassed a large portion of his fortune through his tremendously successful big-screen efforts, which include acting and stand-up comedy.

Tucker may have achieved fame as a stand-up comedian and actor in the early 1990s. However, thanks to his outstanding performance in Rush Hour in 1998, he won his first large film salary.

The film earned $33 million in its first weekend and over $244 million worldwide, earning Tucker a tidy sum of $3 million. After inflation, that translates to about $6 million today. 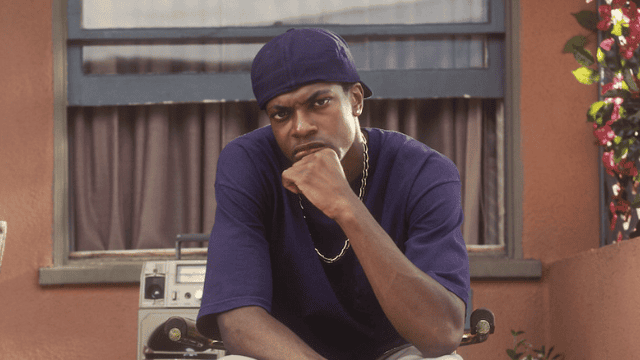 Tucker received $20 million for his performance in Rush Hour 2, which grossed $67 million in its opening weekend and $347 million worldwide.

Chris Tucker was paid $25 million for Rush Hour 3 as a base wage, plus a further 20% of the film’s gross profits. Tucker became the highest-paid actor in the world that year.

Tucker’s earnings from the Rush Hour franchise alone totaled at least $50 million. Chris Tucker has earned money through television series and music videos in addition to movie roles. He was paid $1 million to host the 2013 BET Awards, despite merely appearing for three hours.

Chris Tucker’s automotive collection includes some extremely rare and expensive automobiles. The actor owns a Chevrolet Corvette, an Aston Martin, and a few other vehicles. That Chevrolet has been him from the start of his acting career.

Chris declared publicly at the time of the 2011 filing that he did not have enough revenue to pay his debts.

He apparently has a property in Los Angeles that is occupied by an ex-girlfriend, as well as a home in Georgia.

Why Is Chris’s Net Worth Currently So Low?

Chris has, unfortunately, run into some financial difficulties throughout the years. Tucker was drowning in IRS debt in 2011 after a series of financial missteps. Chris owed the IRS $11 million in taxes for the years 2001, 2002, 2004, and 2005, according to IRS and California tax filings. The debt has grown to $14 million by 2014.

In 2014, Tucker’s tax debt was fully paid off. If the anticipated Rush Hour 4 film comes to fruition, it will undoubtedly benefit Chris’ bank account.

How Old Is Chris Tucker?

Who Is Chris Tucker’s Wife?