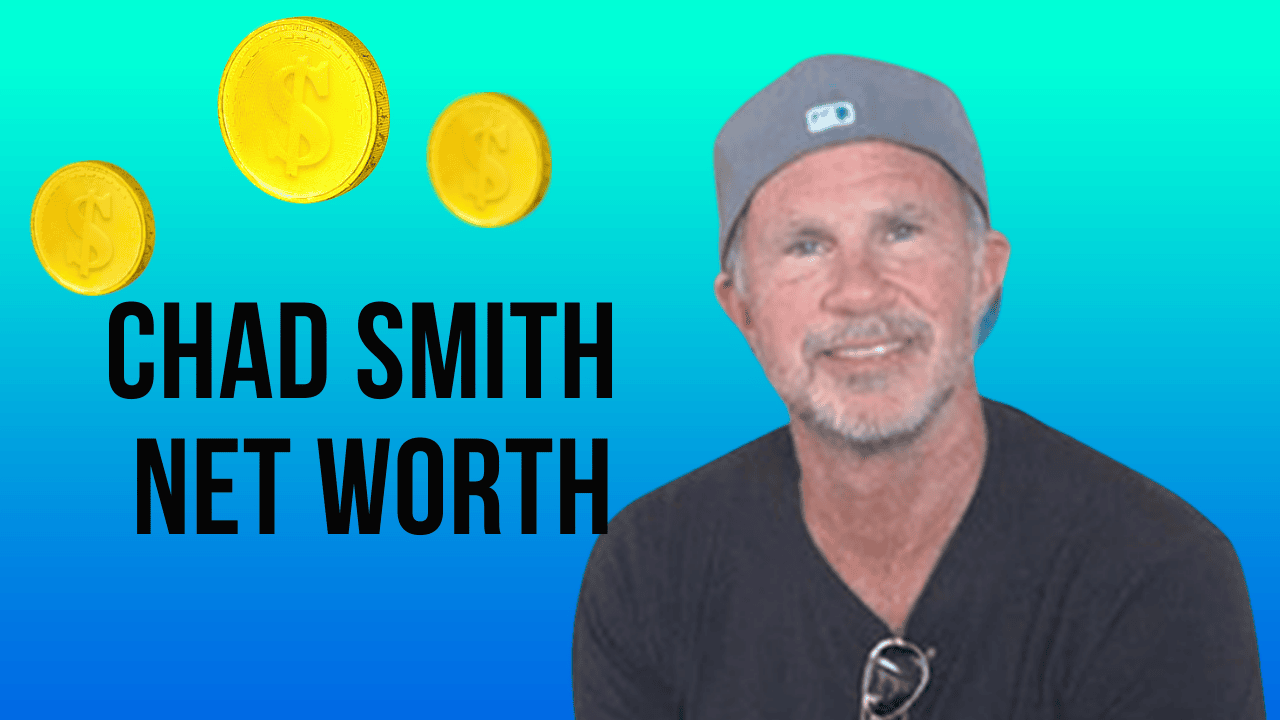 Chad Smith Net Worth 2022: Chad Gaylord Smith is an American drummer who has been with the Red Hot Chili Peppers since 1988.

In 2012, the band was inducted into the Rock and Roll Hall of Fame.

Smith is also the drummer for Chickenfoot, a hard rock ensemble created in 2008, and Chad Smith’s Bombastic Meatbats, an all-instrumental band formed in 2007.

He collaborated with The Dixie Chicks on Taking a Long Way, a Grammy Award-winning album released in 2007.

In this article, we will explore the net worth of Chad Smith.

Chad Gaylord Smith was born in St. Paul, Minnesota, on October 25th, 1961. Chad learned to play the drums at the age of seven in Bloomfield Hills, Michigan, where he was raised with two brothers.

He was highly influenced by Rush, Black Sabbath, and the Rolling Stones in his early years. Smith never got formal drumming training and learned to play by joining bands.

He moved to California to seek a career as a professional musician after playing in various bands throughout his adolescence and learning how to play the drums in a funk style.

Chad Smith‘s career began in 1988 when he auditioned for the Red Hot Chili Peppers. He replaced drummer D.H. Peligro and immediately began work on the album “Mother’s Milk” after impressing the other members.

After the album’s success, Chad joined the band on a tour to promote their most recent release. Soon after, “Blood Sugar Sex Magik” was released, which went on to become a big mainstream hit, selling over 13 million copies worldwide.

Dave Navarro joined the Chilis and helped them release “One Hot Minute” after a number of lineup changes. However, Navarro was replaced by John Frusciante (who had earlier resigned), and the pairing proved to be successful.

He was the drummer of Red Hot Chili Peppers

The Red Hot Chili Peppers released their most popular album to date, “Californication,” with this new lineup. The album has sold over 15 million copies worldwide as of 2020. “Californication” also featured the Grammy-winning hit “Scar Tissue.” 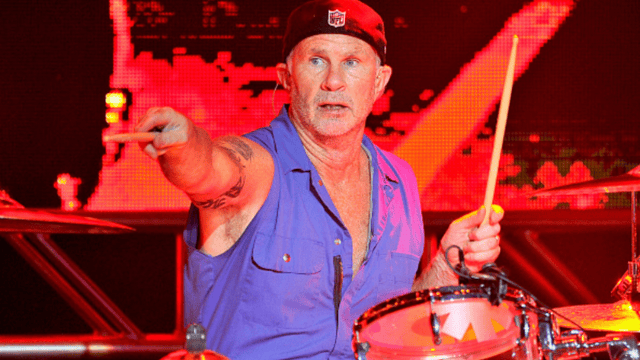 Chad Smith and the Red Hot Chili Peppers followed up with “By the Way” in 2002, and then “Stadium Arcadium” in 2006. The latter album was the group’s first to reach the top of the US charts.

Frusciante then left the band again, and the group’s tenth studio album, “I’m With You,” was released in 2011. The Red Hot Chili Peppers toured throughout 2013 after being inducted into the Rock & Roll Hall of Fame in 2012.

Another highlight was the group’s appearance with Bruno Mars during the 2014 Super Bowl halftime show. In 2016, the Chilis published “The Getaway,” and in 2019, Frusciante returned to the band for the second time.

Smith is also a well-known session musician, having worked in the studio with a variety of well-known ensembles and artists.

Chad Smith is one of the wealthiest drummers and one of the most popular. Smith’s net worth is estimated to be around $90 million, according to Wikipedia, Forbes, and Business Insider.

Smith’s first marriage, to Maria St John, took place in 1996, but they divorced one year later after having one child together. In 2004, he married architect Nancy Mack, his second wife. 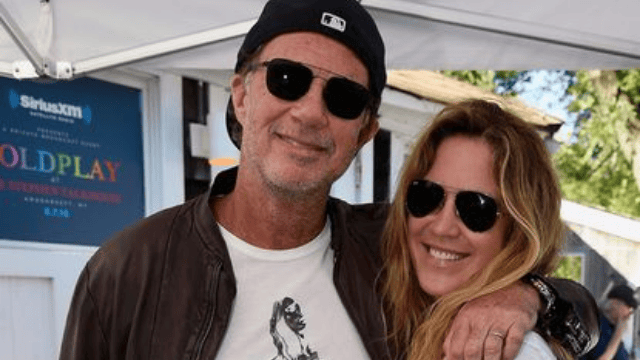