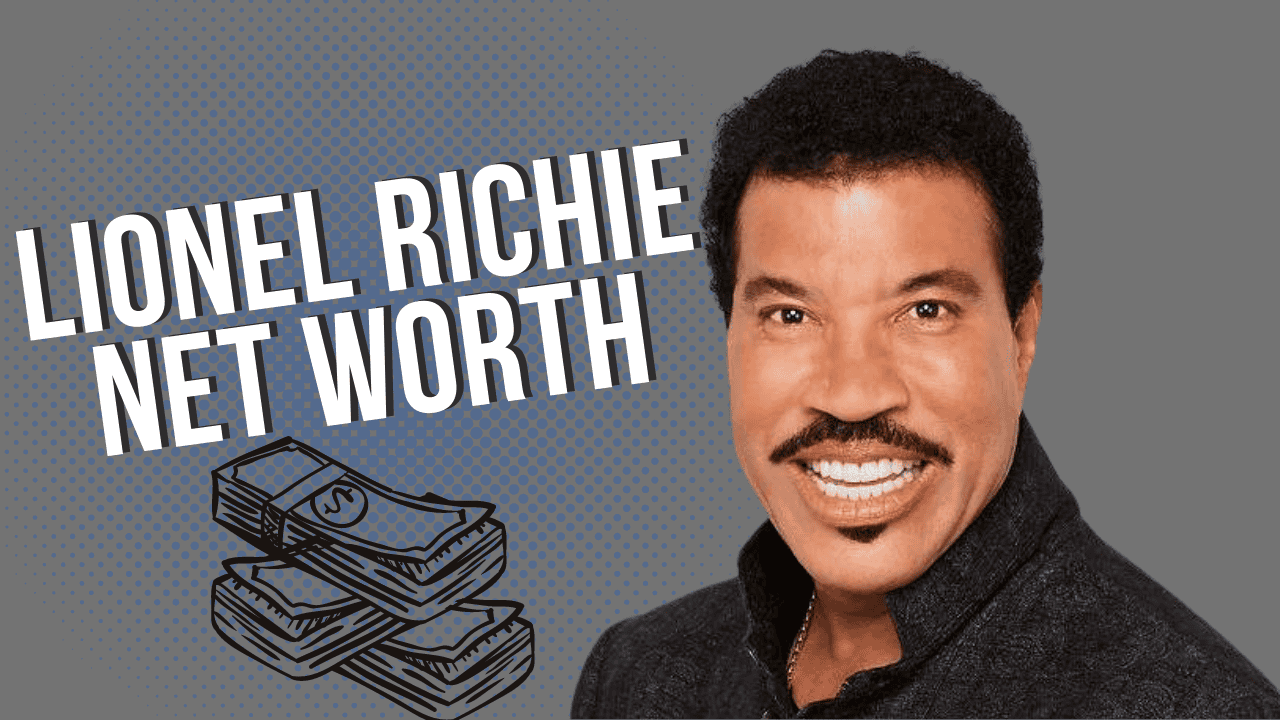 Lionel Richie Net Worth 2022: How Much Did He Make as an American Idol Judge?

He rose to prominence in the 1970s as a songwriter and co-lead vocalist of the Commodores. He penned and produced Kenny Rogers’ number one single “Lady” for the US Billboard Hot 100 in 1980.

In this article, we will explore the net worth of Lionel Richie.

Lionel Richie was born in Tuskegee, Alabama, on June 20, 1949. He grew up on the Tuskegee Institute’s campus. Richie was a star tennis player at Joliet Township High School in Joliet, Illinois, where he graduated.

He received a tennis scholarship to Tuskegee Institute and graduated with a B.S. in economics. During his time at Tuskegee University in the mid-1960s, Richie formed a variety of R&B ensembles. Richie went to Auburn University for graduate study for a short time.

In 1968, he hooked on with the ‘Commodores’ as a singer and saxophone. Then in the same year, he signed a one-record deal with Atlantic Records before moving on to Motown Records.

In 1981, he and Diana Ross sang the film’s theme song, ‘Endless Love.’ The song was a great hit in the United Kingdom, Brazil, Australia, New Zealand, and Japan. It’s also regarded as one of Motown’s biggest hits. 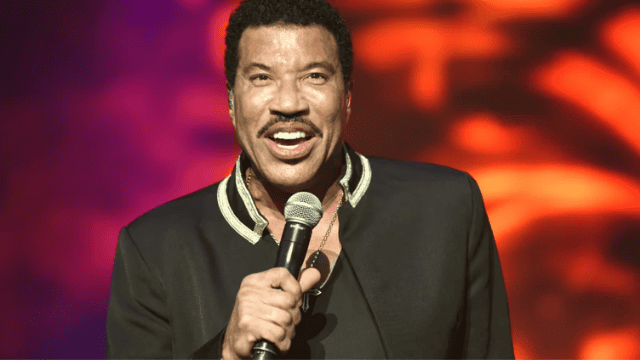 In 1983, he released his next solo album, ‘Can’t Slow Down,’ on the Motown Records label. The record went on to sell twice as many copies as his debut and won two Grammy Awards.

Richie’s song ‘Running with the Night’ was featured in the computer game “Grand Theft Auto: Vice City” from 2002 to 2005. He also appeared in an episode of ‘CMT Crossroads’ and the British series ‘Top Gear’ during this time.

He also played at the AFL Grand Final Replay and the National Memorial Day Concert in Washington, DC in 2010.

Lionel Richie’s net worth is estimated to be at $200 million in 2022. This can largely be ascribed to his huge discography, which spans decades.

His most recent album, “Tuskegee,” was released in 2012 and became his third No. 1 album on the Billboard 200 lists.

Not only that, but Lionel Richie has broken his own record with the album, which is his first to sell over a million copies in the United States since his 1986 smash “Dancing on the Ceiling.”

Richie also makes a lot of money as an American Idol judge. According to insiders, the Gershwin Award winner receives a stunning $10 million per season. Lionel has already sat behind the renowned “Idol” bench for four seasons, beginning with Season 16 and ending with Season 19.

Richie is in the center among his other judges, earning $10 million per season. Katy Perry gets the most of them all, with a salary of $25 million every season, followed by Luke Bryan with a salary of $7 million.

Richie is fond of a luxurious and lavish lifestyle. He has the most expensive and most luxurious car collection. Some of them are:

Richie married Brenda Harvey, his college love, on October 18, 1975. Nicole Camille Escovedo (now Nicole Richie) was the two-year-old daughter of a member of Lionel’s band who was also the niece of drummer Sheila E.

In 1983, the couple informally adopted Nicole Camille Escovedo (now Nicole Richie), the two-year-old daughter of a member of Lionel’s band who was also the niece of drummer Sheila E. 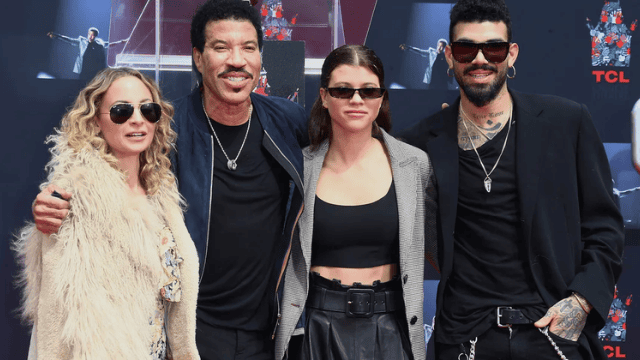 Nicole was raised as their daughter by the Richies, who legally adopted her when she was nine years old. After nearly 18 years of marriage, Richie and Harvey divorced on August 9, 1993.

On December 21, 1995, Richie married Diane Alexander. The couple has a son named Miles Brockman and a daughter Sofia Richie. In 2004, the couple divorced.

How Many Children Does Lionel Richie Have?

Who Is Lionel Richie’s Current Dating?

Who Is Lionel Richie’s First Wife?

Sofia Richie Net Worth 2022: How Rich Is Lionel Richie’s Daughter?