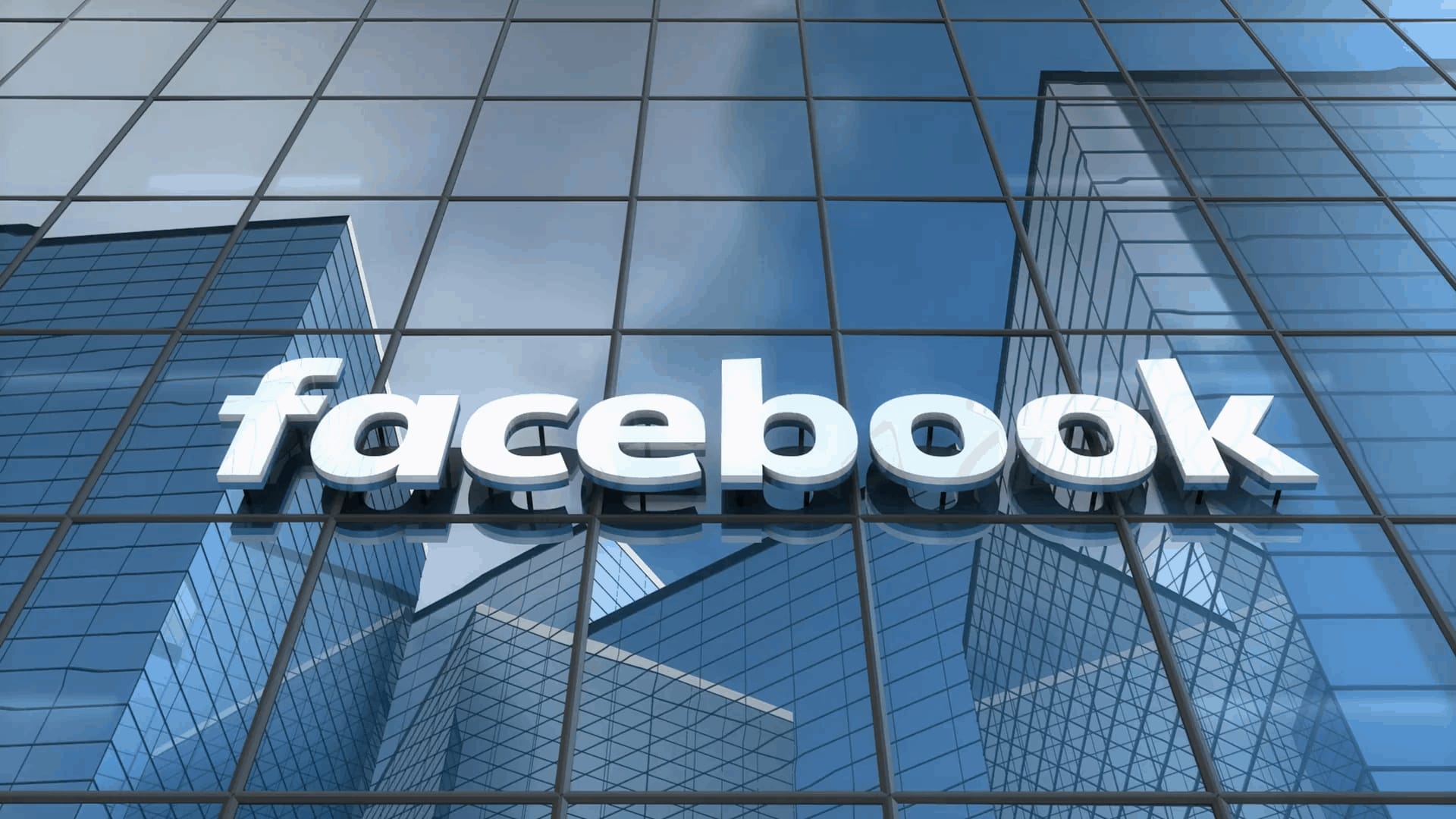 “Facebook is considering a rebranding.” Yes, you read that correctly. Facebook will no longer be called “Facebook.” Are you curious as to why? As a result, the metaverse must be prioritized. Facebook has stated that over a thousand developers would be hired to work on the metaverse.

According to CEO Mark Zuckerberg, the new name will be revealed on October 28, 2021, during the annual Connect conference. We’ll be calling ‘Facebook’ by a new name in eight days. Isn’t it incredible?

Facebook isn’t the only firm undergoing a rebranding. A large number of businesses have changed their names.

Google was reorganized as an Alphabet holding company in 2015, mainly to signify that it was no longer merely a search engine, but a huge conglomerate with firms developing autonomous vehicles and health technology.

In 2016, Snapchat changed its name to ‘Snap Inc.,’ and began referring to itself as a “camera company.” What will the new moniker be?

So this is a difficult issue to answer because no information, not even a clue, is available. Everything was kept secret on Facebook, and nothing was revealed.

What did Mark Zukerberg have to say about it?

Facebook is building the basis, according to Mark, for a bigger focus on new technology. Facebook aspires to be more than just a “conversation app” or a “picture sharing and like application.” According to sources, altering its name will make it easier to achieve this aim. It established a specialized metaverse team this past summer.

I hope you’ve all been reminded of the outage that occurred a few weeks ago. A huge outage affected Facebook, Whatsapp, and Instagram approximately one week ago. They stopped working for around 6 hours. Facebook stated that it was trying to re-establish service access.

The firm, on the other hand, apologized and praised its customers for their patience. The Facebook outage, according to Downdetector, was the biggest it has ever seen, with more than 10.6 million reports from around the world. What are the reactions of the fans?

A coin, as we all know, has two faces: correct one and one that is incorrect. Similarly, altering the name of Facebook news has two consequences for users. Some people are happy about it since it implies Facebook will continue to innovate. Many others, on the other side, are mocking it, claiming that “changing the name won’t reverse what Mark has done.” They’re presumably talking out of fury, and several of them are recommending the name. Facebook, on the other hand, has made it clear that we should not believe fake news. What are your thoughts on this? Are you in favor of it or opposed to it?

Glitches happen on every server, in my view, and everything has to be fixed. Changing names and the perspective from which we view Facebook is a good thing. Everyone should support it.

The company has been facing recurring challenges and shortcomings in recent days, and the soon-to-be-launched plan is being restructured, according to the company's management. pic.twitter.com/brior8nfjq