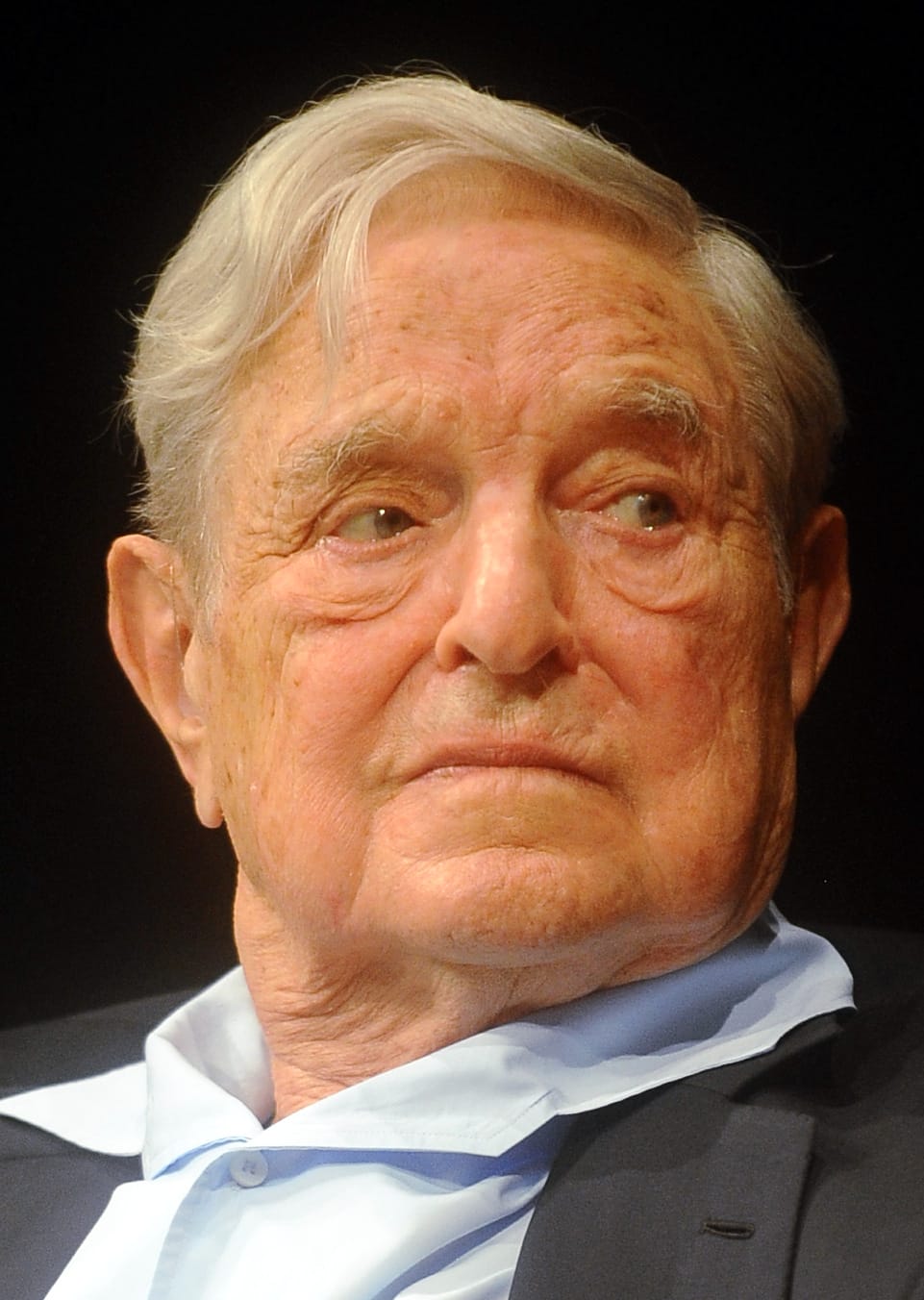 A short-term speculator is the best term to describe George Soros’s approach to trading. This trading style is different from investing, where investors try to buy some asset for the long term, long-term could mean more than one year of waiting for the price to increase. Trading otherwise is short-term speculation on prices to make profits in the short term. There are also scalpers who trade very often every day.

This trading style depends on the trader’s personality and risk appetite. Some traders don’t love taking big risks and prefer more conservative approaches, whereas some traders really risk more. No matter what the risk appetite is, traders should always control and limit their risks with stop loss or hedging methods. But, how was George Soros’s trading strategy devised?

In the 1970s-80s, he was using fundamental and macroeconomic data analysis to find assets that were priced incorrectly and then would buy or sell them depending on this. This is somewhat similar to Buffett’s approach, where he would buy shares of companies that were undervalued. But there is a difference between the two. George Soros is a trader who would use this information to buy or sell the asset in the short term, while Buffet would save some stocks for years to come. Before we start the detailed analysis of Soros’s trading strategy, let’s see some important facts about George Soros.

George Soros is a trader who made $1 billion a day trading currencies. Soros broke the Bank of England on September 16, 1992, when he successfully predicted that the pound would lose value and bet 10 billion against it. Making $1 billion in one day is a success unheard of. This makes it wise to understand which strategies Soros was using and how he was trading. Learn more about Soros’s trading strategy to understand exactly what he is doing when trading Forex.

Another bank was broken in 1997 when, seeing the Asian financial crisis, Soros betted against the Bank of Thailand. Bank of Thailand failed to support further its Thai Baht and the currency almost halved in value, Soros had estimated 1 billion dollars against Baht which paid off with another 1 billion dollar profit. But this is not the end of George Soros destroying central banks. In 2013-2014, Soros made another huge bet, this time against the Japanese yen.

Theory of Reflexivity and Self-fulfilling Prophecy

Now, Soros was a star in the trading world, and traders would follow his predictions, further fuelling the market. This happens when you have netted 1 billion dollars from a single trade more than once. Soros himself calls his trading philosophy a theory of reflexivity, which means that market participants influence markets directly and their misjudgment leads to booms and busts. This is understandable, as millions of traders would follow Soros’s prediction and make potentially a self-fulfilling prophecy.

As we can see, Soros is a trader, not an investor who uses fundamental analysis and good knowledge of economics and financial markets. For traders who want to be successful in financial trading, it is a must to study how the economies of countries work and how this is reflected in their currency and stocks.

When an important economic policy change happens, like the US Fed increasing interest rates or introducing quantitative easing, traders should try to capitalize on the effects these policies will have. Markets mainly move because of fundamental events. Many day traders use technical analysis for trading, which is a very powerful method, almost all successful traders are using fundamentals and macroeconomic data. As we can see, fundamentals are key to successful trading. Fundamentals can be combined with technical analysis for powerful results.

George Soros is a short-term speculator who made a billion dollars on multiple occasions and is a good case study for any trader who wants to be successful. Trading is hard and needs very high levels of discipline and emotional intelligence, together with extensive knowledge of financial and stock markets and macroeconomics. Soros betted against central banks when he saw they couldn’t hold their currency value any longer, and succeeded in doing so.

Also, many traders would jump on the wagon when they saw Soros’s prediction about certain markets. This would further amplify the trend in which George Soros was trading. He analyzed fundamentals and macroeconomics to see which currency, stock, etc. was incorrectly priced and would place trades to catch profits when price and underlying value would collide. The most important thing traders can learn from Soros’s strategy is to analyze markets fundamentally first and then apply technical tools.

What is an Enterprise CMS, and Who Needs it?

The Top 10 Richest Companies in the World: Check out the Updates!