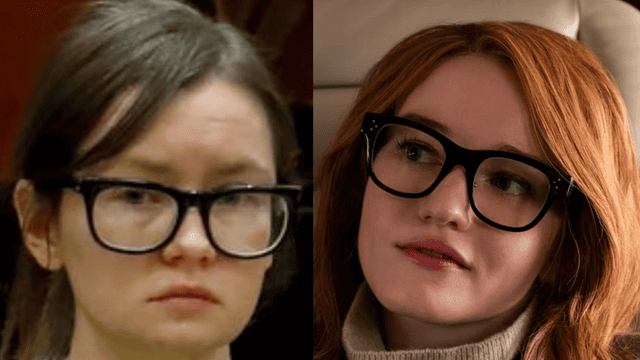 Based on the true story of Anna Sorokin and the New York article “How Anna Delvey Tricked New York’s Party People” by Jessica Pressler, Shonda Rhimes developed and produced the American drama television miniseries Inventing Anna. On February 11, 2022, the series debuted on Netflix.

The title role of Anna Sorokin, played by Julia Garner, was a breakout role for the actress. The performances (especially from Garner) were acclaimed, while the series’ uneven tone was lambasted by reviewers.

Who Is Anna Delvey?

In 2013, Sorokin visited the Big Apple. The con artist, using the alias Anna Delvey, quickly gained acceptance among the social elite by claiming to be a wealthy German heiress. Sorokin claims that her multi-talented father juggled careers as an oil tycoon, solar panel tycoon, and ambassador.

According to The Cut, Sorokin’s circle of friends includes both art industry insiders and genuine affluents. She had an extravagant lifestyle, taking private aircraft, covering other people’s travel costs, and shopping at high-end boutiques. According to The Washington Post, Sorokin attempted to borrow $22 million to fund the Anna Delvey Foundation, a private art club.

In reality, who is Anna Sorokin?

According to Time, Sorokin’s family relocated to Germany when she was 16 years old, however, she was originally born in 1991 in Moscow. 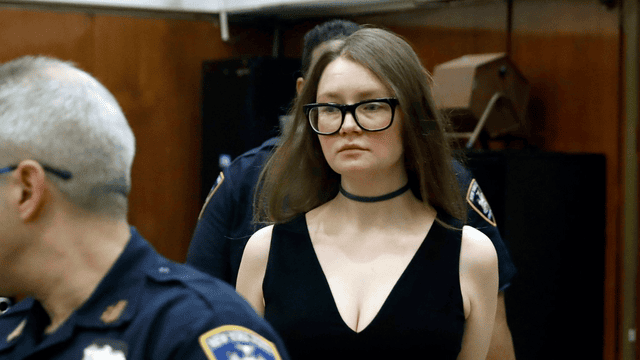 Her dad was a truck driver in a small German town where he eventually opened a heating and air conditioning company. She had already left school when the swindling accusations broke.

With her parents’ help, she completed a brief stint in public relations before landing an internship at Purple magazine in Paris. It was at that point that she adopted the identity of Anna Delvey and began her career as a con artist.

Read More: Who is All American Based on? Who is Spencer Paysinger?

How and Who Did She Scam?

Sorokin conned his friends, family, and even private jet companies out of money. She would falsify cheques, then cash them out before they bounced. According to Rolling Stone, she forged documents and persuaded bank employees to overdraw her account. One of her most prominent victims was Rachel Deloache Williams, a former photo editor at Vanity Fair.

Harper’s Bazaar claims that Sorokin encouraged Williams to travel to Morocco with him and two other persons (a trainer and a filmmaker). With the promise that Sorokin would pay her back, Williams ended up footing the bills for plane tickets, clothes, and, most crucially, a $7,000-a-night hotel stay. Her total charges by the end of Sorokin’s time in Morocco amounted to $62,000.

How Did Anna Sorokin Get Caught?

Williams became increasingly concerned about losing her money when she was unable to reach her pal. She finally reached out to the Manhattan assistant district attorney, who set up a court date for misdemeanor charges against Sorokin. By then, several hotels had kicked Sorokin out for unpaid fees. According to NBC New York, she was eventually arrested on six charges of grand larceny in July 2017 in Malibu, CA, where she had checked into a ritzy recovery program.