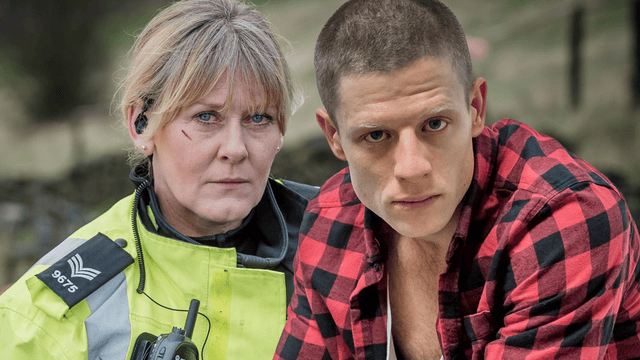 Do you like to watch Crime series then there is some good news for you and you might be familiar with the Crime season of “Happy Valley” which is coming back once again with the third season. It’s been a long time since the fans of that season is waiting for a new installment, but now the wait has come to an end as we mentioned earlier happy valley season 3 is coming.

Although, Happy valley has already gained popularity all over the entire world. For your kind information, Happy valley has won BAFTA Award for Best Drama. Whereas, accomplishing any awards is not an easy game, So, you can observe from this how much hard work happy valley has done.

Let’s move forward to the main topic which brought you guys here when will happy valley season 3 be released? So, keep scrolling with us.

What is All About Happy Valley Season 3?

Happy Valley is a British Crime Drama and Tv series. Which has successfully aired on BBC one. Along with that, the series has already won the hearts of millions of people due to its catchy storyline, cast, Thriller, and so on. Moving forward let’s dig into the main team members of happy valley season 3. Note, for instance, the following are- 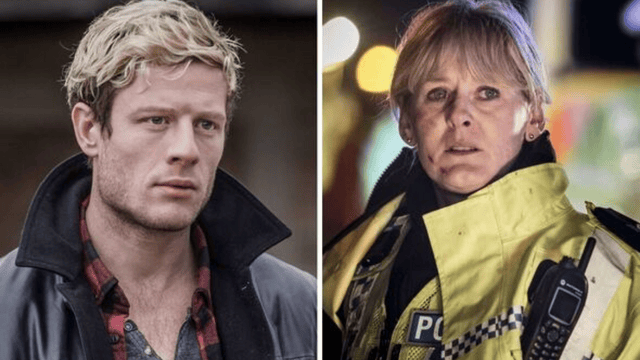 In the story, After Catherine finds the skeletal remains of a gangland murder victim in a drained reservoir, the plot of the third season will follow her as she continues to fight the seemingly never-ending problem of drugs in the valley and those who supply them.

Catherine is now on the verge of retiring from her job as a police officer. Following the revelation, she finds herself right back where she started: with Tommy Lee Royce.

When Will Happy Valley Season 3 Premiere?

There is some good news for the fans of happy valley season 3 will be released soon as of now, the premier dates are announced which are 1, January 2023, and the timings are 9 pm.

According to the reports, Episodes were aired on weekly bases at every Sunday. If we glimpse at the second which was released on 9, February 2016, the first installment premiered on 29 April 2014.

Along with the release date, the third season consists of six episodes. It seems like earlier as this season gained so much praise from the audience the third season will also win the hearts of many people.

Who Are the Cast and Crew in “Happy Valley Season 3”?

If we glance at the cast and crew of happy valley season 3 then you should know that in this new season, you will get to see new characters which make the season more engaging and inclined.

Sally Wainwright says: “I’m delighted to find myself back in the world of Catherine Cawood and her family and colleagues for the final installment of the Happy Valley trilogy.”

Let’s have a look at the characters which are Sarah Lancashire as Sgt Catherine Cawood, Siobhan Finneran as Clare Cartwright, Charlie Murphy as Ann Gallagher, James Norton as Tommy Lee Royce, George Costigan as Nevison Gallagher, Clare’s lover, Neil Ackroyd, who is in recovery from alcoholism is played once again by Con O’Neill, while Nevison Gallagher is played once again by George Costigan.

Get to Know the Storyline of “Happy Valley Season 3”?

happy valley season 3 is a TV drama about police officers who usually make heroes of the police,” Wainwright tells Variety. “I did that in this, and in ‘Scott & Bailey,’ and [recent events] have made me question that — stories like Sarah Everard and the two sisters that were murdered, [Nicole Smallman and Bibaa Henry].”

You might also like: The Bad Batch Season 2 Episode 2 Ending Explained: What Went on in “The Planet Saleucami”?

The story revolves around the investigation of the gangland murder victim in a drained reservoir. But in the story, one thing always stuck and confused is the relationship between Ryan and Catherine. So, what do you think will Catherine succeed in investigating the case or not?

Where We Can Watch the “Happy Valley Season 3” Trailer?

Hurray! You can now watch the Trailer of happy valley season 3, we have also provided you the Trailer which you can watch below. If we get to know more information we will update it here. So Stay tuned with us.

Happy valley season 3 will be released soon whereas, the premiere dates are 1, January 2023 and the timing are 9 pm. The happy valley has already won the hearts of millions of people due to its catchy storyline, cast, Thriller, and so on. The third season consists of six episodes. Sarah Lancashire stars as Sgt Catherine Cawood, Siobhan Finneran as Clare Cartwright, George Costigan as Nevison Gallagher, Con O’Neill as Neil Ackroyd and James Norton as Tommy Lee Royce.

Where We Can Watch Happy Valley Season 3?

You can watch Happy Valley season 3 on the Netflix platform.

Is James Norton Going to Appear in the Third Season of Happy Valley?

In Season 3, James Norton will reprise his role as an incarcerated Tommy Lee Royce.

Is It Possible That Neville Longbottom Still Lives in Happy Valley?

Matthew Lewis, who is most recognized by the general public for his part as the nerdy Neville Longbottom in the Harry Potter films, has focused his talents on British television in recent years, appearing in such shows as Bluestone 42, The Syndicate, Ripper Street, and now Happy Valley.

Is Robert Downey Jr. Still Alive? Check Everything About This Celebrity Here!