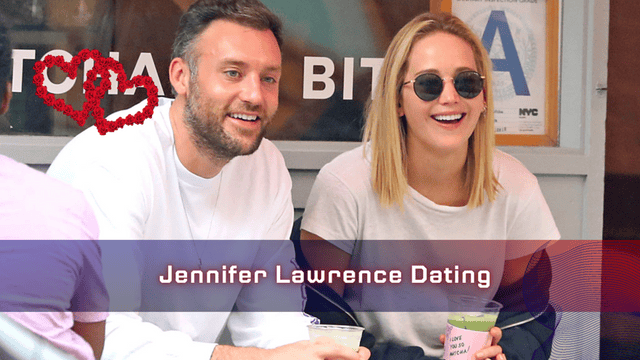 To Whom Jennifer Lawrence Dating & Wants to Get Married?

Sometimes we couldn’t find the right person in our life, like Mr. or Miss Perfect, then we got depressed. Similarly, in this case, American Actress Jennifer Lawrence has tried many times to find Mr. perfect in his life at last but not least she finally found the king in his life. After having a relationship with many boys.

Well, Jennifer Lawrence is the highest-paid American actress, Model, and Film producer too. She has a versatile personality. Do you know when she started his career, In 2006, Lawrence booked her first paid acting job with a role in a T.V Film Company town., and now she is the world highest paid actress, hard work paid off, along with that Jennifer also accomplished many awards like, In 2012, she accomplished the silver linings playbook and got an Academy Award for Best Actress. 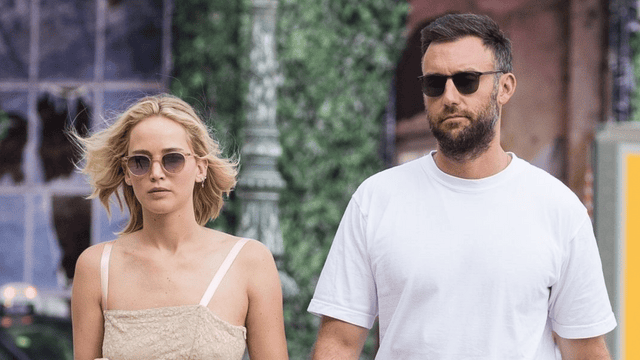 Well, You are at the right place to know more about Jennifer Lawrence’s dating life and when she meets his dream boy. So, keep scrolling.

Jennifer Lawrence is in a relationship with Cooke Maroney.

Cooke Maroney is a prominent American Art Gallerist and a Director of Gladstone Art Gallery. Since his childhood, he had a keen interest in Art, once in an interview, he stated “My father is a high influencer of mine”.

In the following, you will get to know the relationship status of Jennifer Lawrence with Cooke Maroney. actually, in the year 2018, Lawrence meet Maroney through a mutual friend Pal Laura Simpson, later in 2019, they both become very serious about each other and this is the bond that compels them to think about their future as a couple.

“After a month the couples get engaged in hunger games” according to Us Weekly reports.

While Lawrence wears a large diamond ring that looks so precious on his finger.

“He’s the greatest human being I’ve ever met. He is, and he gets better,” the Silver Linings Playbook star said during an episode of “Naked with Catt Sadler” in June 2019.

On the wedding day, the pair opened their bond, that they are very serious with each other and that they feel comfortable together which is the most essential thing in the couples, while the couples are very supportive of each other.

The X- Man actress revealed that she kept things so simple when she got to know her husband.

Once in the interview, Jennifer also stated,

” I started from basics like is he kind? or humble and many more.”

Jennifer Lawrence dated many handsome Men before Cooke Maroney, such as in the year of 2010-2014, Jennifer dated Nicholas Hunt, and after some time 2014-2015, she is in a relationship with Chris Martin, later in 2015, Lawrence dated a man whose name is Liam Hemsworth, Again in 2018, she dated a man named Cooke Maroney, with whom she is still in a relationship and they both are very serious to each other that they got married yet.

Have a look at the social appearances of Jennifer Lawrence.

Now is the time to take action. We only have a few days left before the Senate votes on the most sweeping anti-corruption bill of our lifetimes. Call your Senators now at https://t.co/s7UB2Sjvs6 and tell them to vote YES on the #ForThePeopleAct pic.twitter.com/cfVnkFCcTX

We appreciate your interest as well as we are doing so work hard to provide you with authentic information. So Stay tuned with us and don’t forget to visit our website.

What do the Kardashians Sisters eat in a Typical day?