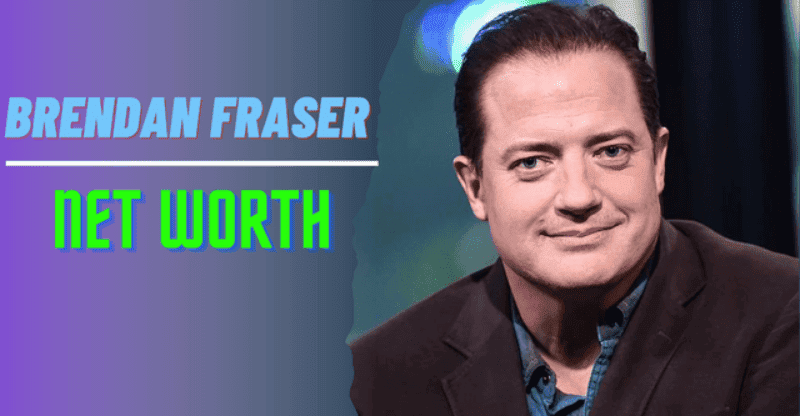 Brendan James Fraser is an actor who is both Canadian and American. Fraser is famous for playing the main character in blockbuster movies, comedies, and serious movies. He became well-known for his role as Rick O’Connell in the three-part movie series The Mummy (1999–2008).

According to CelebrityNetWorth, Actor and producer Brendan Fraser have a $20 million fortune. He is of American and Canadian descent. Brendan Fraser was once one of the highest-paid actors in the world, able to command between $10 and $15 million per film role in the 1990s.

The Mummy films, George of the Jungle, Encino Man, Dudley Do-Right, and his three-episode arc on “Scrubs” on NBC are just a few of his more than seventy acting credits. In addition to “Crash,” Brendan was in “The Quiet American,” which also won an Oscar. Brendan’s performance in “The Whale” in 2022 was praised by critics.

Brendan Fraser reported a net worth of $17,814,549.50 in 2009 on his Financial Affidavit during his divorce and alimony case with ex-wife Afton Smith. Brendan reportedly settled with his ex-wife for $8,689,132, as stated in a different document from the same case.

After the divorce, Brendan relocated to Bedford, New York, where he purchased a horse property on several acres for $3,389,779, according to a later alimony case filing. He then invested $755,496 in the home’s furnishings.

Related: Russell Wilson Net Worth 2022: Who Is His Wife at Present?

In the first episode of “America’s Most Wanted,” Fraser had a brief part. He appeared in a small part in “Dogfight” in 1991, making his acting debut.

He then worked on the 1994 movies “The Scout,” “With Honors,” and “Airheads.” Then in 1995, he played the movie’s lead role, “The Passion of Darkly Noon.” Fraser was hired for “The Twilight of the Golds” a year later.

He played the lead role in the independent movie “The Last Time” in 2006. In this movie, a salesman and a stunning woman fall in love with one another.

As the prison guard Gunther, he joined the cast of the drama series “The Affair” in 2016. The show debuted on Showtime and later won the “Golden Globe Award” for “Best Television Series.”

In the anthology series “Trust,” Fraser started playing James Fletcher Chase in March 2018. The Gettys are one of the wealthiest families in the USA, and the series chronicles their triumphs and struggles.

Fraser won a Golden Space Needle Award for his role in “Still Breathing” at the Seattle International Film Festival in 1997. In 2004, he won an Online Film & Television Association Award for Best Guest Actor in a Comedy Series for “Scrubs.” In 2008, he won a ShoWest Award for Distinguished Decade of Achievement in Film.

Brendan and his “Crash” co-stars also won a Screen Actors Guild Award, a Broadcast Film Critics Association Award, a Gold Derby Award, and a Hollywood Film Festival Award. In 2006, Fraser got a star on Canada’s Walk of Fame.

Brendan Fraser was born in Indianapolis, Indiana, to Canadian and American parents. Famous for his roles in The Mummy, Dudley Do-Right, and Scrubs. Brendan reportedly settled with his ex-wife for $8,689,132.50 in a 2009 divorce case. The Getty family home will be put up for sale in October 2021 for $8.75 million. 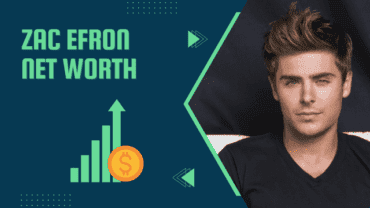