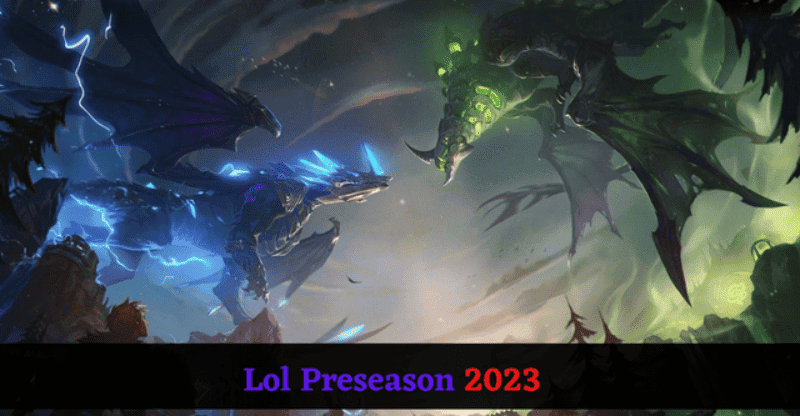 League of Legends Preseason 2023: League of Legends, Riot Games‘ most popular multiplayer online battle arena (MOBA), goes through a new season that lasts about a year. Newer players might not know this, but long-time fans of the game do. Every new season changes the way the game is played, from updating items and champions to changing how roles are played.

Some people are wondering what will happen between the end of Season 12 and the beginning of Season 13, which doesn’t start until early January. This is where the preseason takes place, giving Riot Games a chance to show what they have planned for the new season.

League of Legends preseason for 2023 will start on November 16. In Preseason 2023, there will be a lot of changes, but one of the most important ones will be jungling. There is now a leash range that shows how far a monster can be pulled out of its camp. This makes jungling easier. There are now also pets that can be brought into the jungle to help.

Preseason 2023 has an all new look! Lock in and see it up close starting November 15 UTC. pic.twitter.com/v7ubnZAQTr

Depending on which pet is chosen, it will give different buffs. Even though not all of the changes have been shown yet, many people are excited to see how League of Legends will change in the coming preseason.

When Does Season 12 of League of Legends end?

League of Legends Season 12 will formally end on November 14 and be followed by the preseason, which will last until the commencement of Season 13 in early January. Although not every part of Season 13 has been made public, one significant area of the game that will receive a significant overhaul is the jungle, where players will battle alongside a pet that offers different boosts depending on the pet that was selected. It’s also probable that the game may receive updates in other areas.

Over the past few seasons, ADCs have faced many challenges. Even while a strong ADC may win the match, getting there has become more difficult due to the rising popularity of tank gear. ADCs require a greater variety of tools to design in order to counteract those threats.

Due to how drastically different it is from the rest of League of Legends, the jungle role has not been well-liked. It would be perfect for players trying to break into the jungle role if the role could somehow be made simpler, as many players aren’t even aware of which champions can jungle or not.

Since League of Legends launched in 2009, numerous champions graphically represent this period in the game’s history. We have already seen complete overhauls like Udyr, but for the champions whose equipment is still in good shape, only an aesthetic overhaul is necessary.

Since those who want to play a frontline champion often adopt a bruiser playstyle, which combines tackiness and damage, tank champions have long since fallen out of favor. To properly integrate them and provide gamers with more reasons to play them, tank champions should receive some support.

We noticed a spike in players using Crown of the Shattered Queen versus high burst damage matchups when the item was added. We would want to see more things like this one, which would give mages a better chance of surviving in a game with extremely high damage. 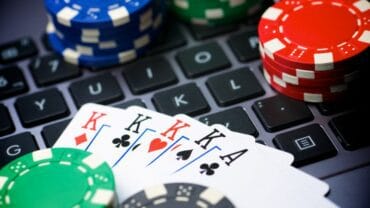