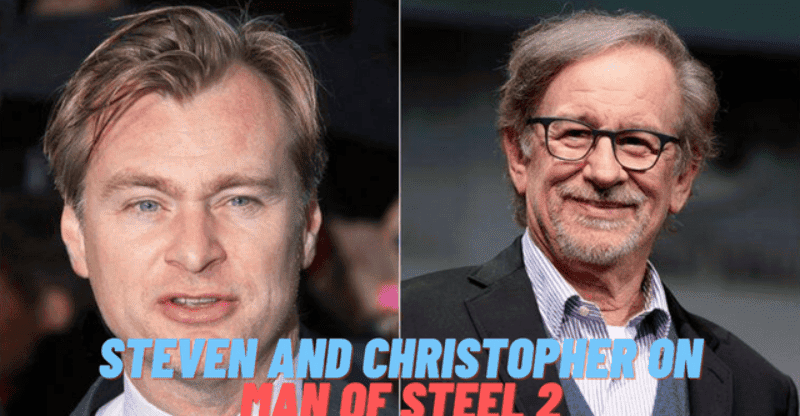 Not too long ago, it came out that Steven Spielberg, David Zaslav, Peter Safran, and Christopher Nolan all had lunch together. Now, we’re hearing that Warner Bros. Discovery and DC Studios might look to Spielberg to direct a Superman movie.

There are now rumors going around the Internet that Warner Bros. and DC want Steven Spielberg to direct a Man of Steel 2 movie. If this turns out to be true, it would be amazing.

The Hollywood Reporter said that Spielberg, Nolan, Safran, and Zaslav had lunch together and talked about possible future projects. This sounds like exactly what Warner Bros.’ new leadership should be doing. They need these famous directors to work for them again.

Christopher Nolan, for example, only made movies for Warner Bros. Pictures. After the HBO Max movie release strategy fiasco during the pandemic, Nolan decided to no longer only work for the studio.

A Sequel to “Man of Steel” Might Have Steven Spielberg at the Helm.

That was a great hit at the box office, but it was a financial disaster for Warner Bros. It appears that the studio is making overtures to get Nolan and Spielberg, who also made most of his movies solely with Warners and was quite public in his complaints of the firm’s choice to release their current pictures on the streaming site, back directing tentpole projects for them.

Peter Safran’s presence at this lunch meeting is a fascinating aside. You may be wondering, “Why?” You see, it’s really not that complicated. The presence of Safran, the new co-CEO of DC Studios, has led many to suspect that he and the two filmmakers may have discussed potential future DC Studios productions. When we hear Spielberg’s name, we always think of Superman, one of his most famous films.

Is His Blackhawk Movie for Dc Studios? Will He Make It?

A film adaptation of DC Comics’ Blackhawk had Steven Spielberg attached to direct. It’s possible that the topic came up again between them. But I think Warner Bros. Discovery would rather have a major name like Spielberg linked to one of their larger superhero concepts, and Superman is as large as they come.

We already know that Henry Cavill will return to the DC Universe as Superman, and rumors have circulated that Warner Bros. and DC Studios are actively seeking scripts for a sequel to 2013’s Man of Steel.

Two and two together suggest that Zaslav and Safran may have discussed a potential Superman picture with Spielberg and Nolan. Personally, I’d love to see both of them take on DC films, and I think Warner Bros. would benefit much from having high-profile directors like them at the helm of their DC film projects.

So, what do you think of this information? If a sequel to “Man of Steel” were made, would you want Steven Spielberg to helm it? Don’t be shy about sharing your opinions down below. 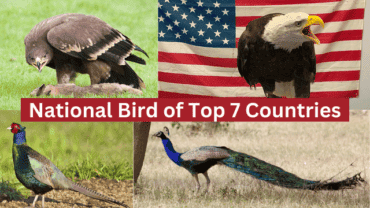