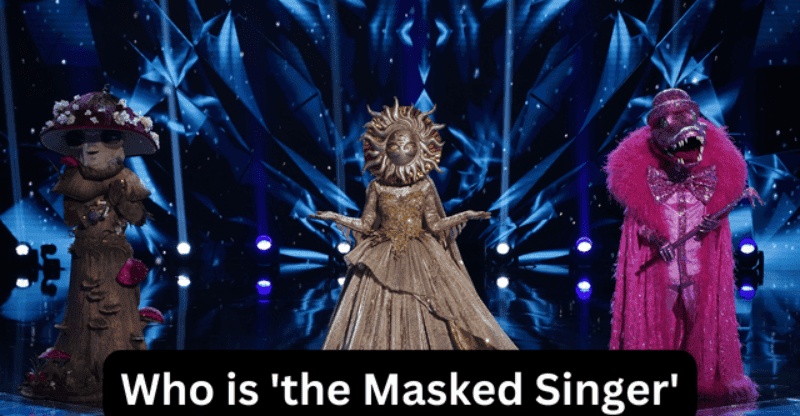 The Masked Singer is an American reality singing competition show that debuted on January 2, 2019, on Fox. It’s part of the Masked Singer series, which started in South Korea and has famous people singing songs while wearing masks and costumes that hide their identities.

Nick Cannon runs the show, and panelists try to figure out who the celebrities are by figuring out the clues given to them throughout each season. In each episode, Ken Jeong, Jenny McCarthy Wahlberg, Nicole Scherzinger, and Robin Thicke all show up and vote for their favorite singer along with the audience. The least popular person is kicked out, and their mask is taken off to show who they are.

The people on the show use code names, disguises, non-disclosure agreements, and a team of security guards to keep their identities secret until each pre-recorded episode is shown.

“Stay With Me” is a song by Sam Smith.

This groundbreaking music producer and rapper topped the charts after becoming the first-ever winner of “The Masked Singer.” T-Pain was able to showcase his vocal abilities as the Monster while keeping his true identity under wraps.

Billie Eilish has a song called “When the Party’s Over.”

It’s only natural that Sun took home the Golden Mask; after all, this bright star was the first competitor to perform during the fourth season and she set the bar incredibly high with her rendition of “Cuz I Love You.” The judges had a variety of predictions during the game, but ultimately Jenny and Nicole concluded that Sun was actually young singer LeAnn Rimes.

Song by Coldplay: “Fix You”

Throughout the season, the panelists’ guesses included every boy band member known to man, but it was singer-songwriter Jesse McCartney who won. A photo album, for example, teased the heartthrob’s early career as an actor on the soap opera “All My Children.”

“Wrecking Ball” is a song by Miley Cyrus.

Season 1’s finale featured a performance by the famous soul singer, who clearly enjoyed the opportunity to put her own stamp on contemporary standards like “Wrecking Ball.” Gladys Knight’s last performance was a cover of Bonnie Raitt’s “I Can’t Make You Love Me,” and by that point, the judges could not have been fooled by her distinct tone (well, except Ken).

In spite of the fact that he led the pack for the majority of the third season, this rhyming and hip-hopping amphibian had to settle for third place in the season’s final competition. Only two of the panelists were able to properly predict Bow Wow’s real identity, while the other two were completely off base in their guesses. 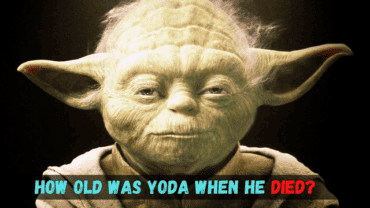