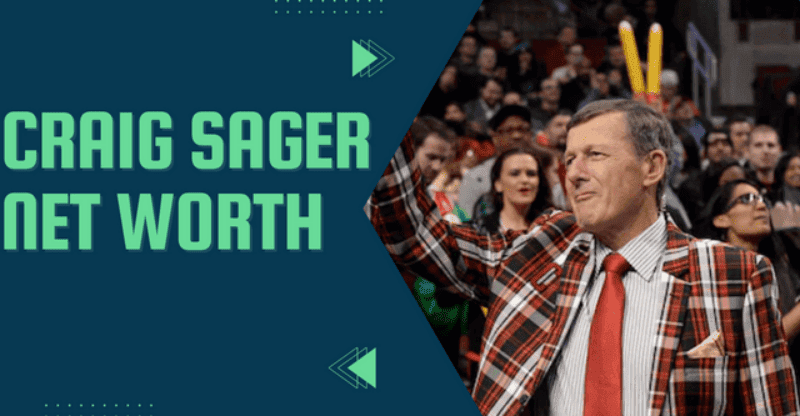 Craig Graham Sager was an American sports reporter who worked for CNN and its sister stations TBS and TNT from 1981 until the year he died. He covered a wide range of sports for CNN, TBS, and TNT.

Sager worked as a sideline reporter for the National Basketball Association. He always wore one of his many outlandish jackets or suits when he did this. He joined the Sports Broadcasting Hall of Fame in 2016. Sager was given the 2017 Naismith Memorial Basketball Hall of Fame Curt Gowdy Media Award at the 2017 NBA All-Star Game.

At the time of his passing, Craig Sager, an American sportscaster and sideline reporter, had a net worth of $9.5 million and a salary of $1 million. From 1981 until his death on December 15, 2016, Craig Sager worked as a sportscaster for TNT and TBS, where he amassed a fortune.

He was renowned for his unusual dress sense, frequently amusing the crowds from behind the microphone in bizarre outfits including Nehru jackets, velvet suits, and multicolored ties.

Crew agrees with Wade and picks Beggar’s pizza as the best. I gotta full pie for Wade after the game. #NBAonTNT

He started out in the broadcasting industry in 1972 at WXLT in Sarasota, Florida, before moving on to CBS. When Hank Aaron hit his record-breaking 715th home run in Atlanta in 1974, Craig was there to witness it in his capacity as radio news director.

After directing the network’s first-ever live remote broadcast from the 1980 baseball playoffs, he was hired by CNN in 1981. Sager co-anchored “CNN Sports Tonight” and anchored “College Football Scoreboard” on CNN’s sibling network TBS from 1982 to 1985.

When TBS hired him full-time in 1987, he hosted a 30-minute Sunday night program called “The Coors Sports Page” and reported on Atlanta Hawks games during halftime. Sager covered the 1990 FIFA World Cup and the Pan American Games wherever the network needed him. He was the Olympic announcer for Nordic skiing and curling in 1992. From 1990 to 1997, he covered the NFL for TNT and also worked golf and tennis broadcasts.

A Look at How Much Marilyn Monroe Net Worth & Cause of Death?

Craig Sager’s most recognizable role at Turner Sports was as a sideline reporter for “NBA on TNT” throughout the 1990s. Here is where the natural performer in him really shone, and where his signature style of mismatched clothes became instantly recognizable.

In addition, Craig Sager covered the National League Championship Series and the World Series for NBC Sports. As the Olympics of 2000 approached, he was assigned to cover both men’s and women’s basketball.

Craig Sager had five children from two marriages: Kacy, Craig II, and Krista from his first marriage to Lisa Gabel of Chillicothe, Missouri, and Ryan and Riley from his second marriage to Stacy. He was a walk-on wide receiver at the University of Georgia and also filled in as a sideline reporter for his father during his father’s absence due to leukemia in 2014.

Sager was told in April 2014 that he had acute myeloid leukemia, so he missed the whole 2014 NBA playoffs. Sager’s cancer went into remission after a bone marrow transplant from his son Craig II, who was found to be a match.

On April 20, 2014, between the third and fourth quarters of the first round of the NBA playoffs between the San Antonio Spurs and the Dallas Mavericks, Craig II did a sideline interview with Spurs coach Gregg Popovich to send a special get-well message to Craig Sager. Sager was also honored by the NBA on TNT crew, who wore suits like the ones Sager had worn in the past. On the same day, during the interviews between quarters, all of the coaches told Sager to get well.

Sager said that his leukemia had come back at the end of March 2015. Also, it was said that doctors had told him he had three to six months to live if he didn’t get treatment. Sager was able to go through the process a third time because a donor gave him bone marrow. 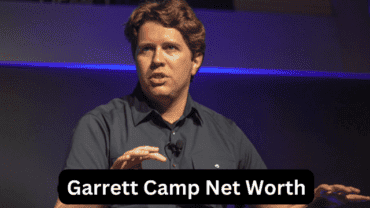