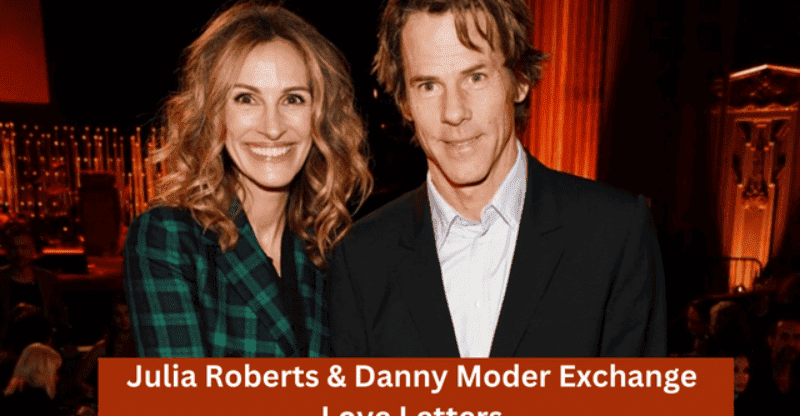 Danny Moder and Julia Roberts have been married for over 20 years, and they still send one another love notes.

The 54-year-old starlet recounted writing to Moder frequently throughout the time she spent in Australia filming her latest movie, “Ticket to Paradise,” which also stars George Clooney.

She mentioned that she and Danny had “always written handwritten letters” on CBS’s “Sunday Morning.” The first letter he ever sent to me was seven pages long, and I still have it. I’ll tell her daughter, Hazel, “That’s what you’re searching for,” when she sees it.

Julia Roberts says that her family, not her Hollywood fame, is what makes her happiest.

For me, acting has never been all that important. It’s a dream come true, but it’s not my only dream. I consider the family my husband and I have created together and the children we have raised to be the greatest blessings of my life. so that she might come back to them with nothing but praise at the day’s conclusion, “She made mentioned.

When I’m not working, I devote every waking moment to being a homemaker. In spite of the fact that it’s not always sunshine and rainbows, the “Runaway Bride” claims that it brings her great joy. To insert a star

Roberts and Moder met in 2000 on the set of “The Mexican,” which starred Brad Pitt and Roberts. Moder’s wife at the time was Vera Steimberg. In the same year that his divorce from Steimberg was finalized, he and Roberts tied the knot in New Mexico.

Roberts denied being the reason the marriage split up, but she had to deal with the accusations for years.

In 2003, she told O, The Oprah Magazine, “He straightened his whole thing out, apart from me.” And I structured my life in such a way that it was no longer intertwined with his. I can’t think of any other reason why we were able to fall in love and stay together other than that.

The couple’s only children are 17-year-old twins Hazel and Phinnaeus and 14-year-old Henry. They’ve been together for nearly two decades as a married couple.

The film “Ticket To Paradise“ is set to hit theatres on October 21. 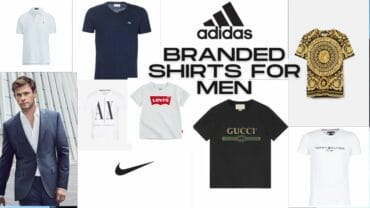