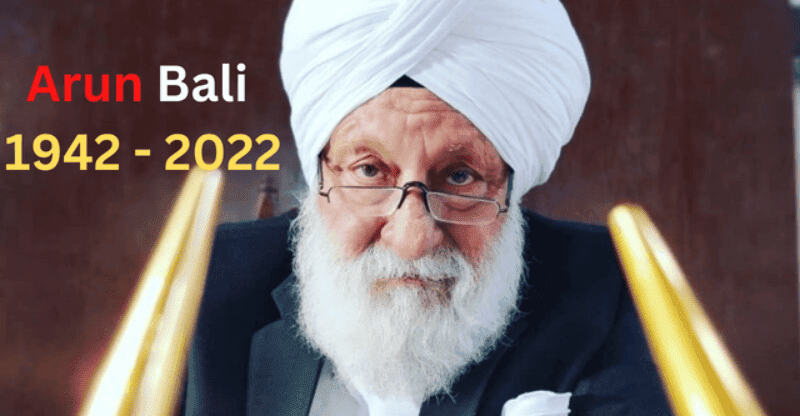 The death of Arun Bali, who was most famous for his role in the film Swabhimaan, was announced this morning in Mumbai.

Arun Bali, a seasoned performer who spent more than three decades primarily working in the Hindi film and television industries, passed away in Mumbai at 4.30 am on October 7, 2022, from myasthenia gravis. He was 79. 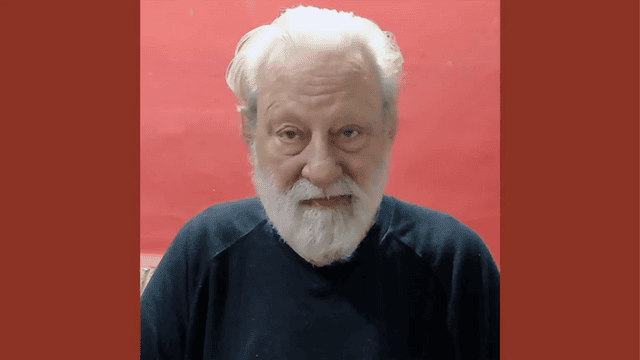 Bali was admitted to the hospital earlier this year for having an autoimmune disease brought on by a breakdown in nerve-muscle communication, according to the veteran actor’s son Ankush. Ankush also said that although Bali was responding well to the treatment, he ultimately passed away early this morning.

My father abandoned us, Ankush said in a conversation with the PTI. His condition, myasthenia gravis, was present. He was indecisive for two to three days. When he came out of the restroom, he told the caretaker he wanted to sit down, and he never got up after that.

Don’t Miss: Malvika Raaj, Shefali Jariwala, and More Were Seen At The Airport

From a Punjabi Muhiyal family, Bali was an actor, writer, and director who took part in over 30 television series and about 50 films. In 1989, he made his television debut in Doosra Kewal.

He played King Porus in the historical drama Chanakya in 1991, Kunwar Singh in the Doordarshan soap opera Swabhimaan from 1995, and Saugandh in the 1991 movie, among many other notable roles.

In the contentious and critically acclaimed 2000 movie Hey Ram, he played Huseyn Shaheed Suhrawardy, the Chief Minister of the then-undivided Bengal. He also starred in a number of highly regarded and financially successful movies, such as Maasoom, Phool Aur Angaar, Khalnayak, Yalgaar, and Satya.

Over time, he gained notoriety for his “grandfatherly” roles, such as Harshvardhan Wadhwa in the well-known Hindi daily soap Kumkum. His roles in Lage Raho Munna Bhai, 3 Idiots, Barfi!, PK, Airlift, Baaghi, Baaghi 2, Manmarziyaan, Kedarnath, Panipat, and Samrat Prithviraj made him a household name after that.

His most recent film role was in the just-released Laal Singh Chaddha, starring Aamir Khan and Kareena Kapoor. Bali was a producer who had received a National Award.

Tributes from the film community and politicians from all over the nation have flooded social media.

“Sad to learn about the passing of veteran actor & a great human being #ArunBali Ji who was not keeping well for some time,” wrote filmmaker Ashoke Pandit in a tweet. I send my sincere condolences to his family and close friends. A huge loss for the film and television industries. ॐ शांति !”

“Irreparable Loss,” a film by producer Girish Johar A gem of a person with a very fine talent… R.I.P. Arun Bali Ji

Neelkant Bakshi, a politician, posted on Facebook, “Sad to hear Shri Arun Bali Ji is no more. My sincere condolences go out to the bereaved family.

Mr. Bali’s son Ankush claimed that his father had been hospitalized earlier this year as a result of having a rare autoimmune disease called myasthenia gravis. He had been in and out of the hospital ever since, and on Friday morning, despite being stable during treatment, he passed away.

“My dad abandoned us. His condition, myasthenia gravis, was present. He was indecisive for two to three days. His son Ankush was quoted by PTI as saying, “He told the caretaker he wanted to go to the bathroom and after coming out he told him he wanted to sit down and he never got up then.

The Early Signs of Disease

Arun Bali’s close friend Nupur claimed in an earlier interview with ETimes that she had noticed something “majorly wrong” with Bali’s speech. She also attempted to get in touch with his son Ankush, but she was unsuccessful. Arun Bali’s coworker was eventually contacted, and she requested that he take Arun to the hospital.

“I noticed a serious problem with Arun Bali sir’s speech while we were on call and informed him of it. After that, I attempted to reach his son Ankush but was unsuccessful. Then I called Ankush’s colleague Rajeev Menon and got his other number, and I told him to take Arun Sir to the hospital right away,” she was reported as saying. 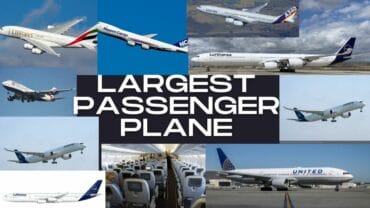