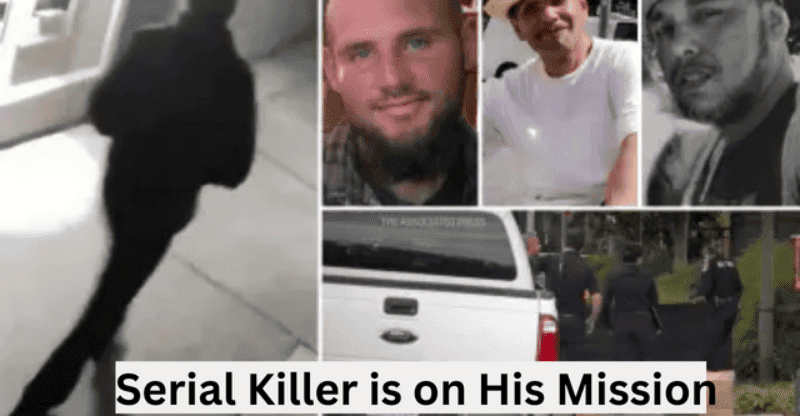 According to the California police, a serial killer who is suspected of being responsible for the shooting deaths of six men and the wounding of one woman in the state of California since April 2021 appears to be “on a mission.”

The crimes that took place in the cities of Stockton and Oakland in the state of California, which are approximately 70 miles apart from one another, have been linked, according to the police, by ballistics tests and some video evidence.

“We don’t know what the motive is,” said Chief of Police Stanley McFadden of the Stockton Police Department. What we do believe, however, is that it is focused on its mission. This individual is working toward a goal.”

In April of 2021, Oakland experienced its first shooting that resulted in a fatality. A few days later, the woman sustained injuries in Stockton.

Homicide Series Update: Today Chief McFadden released a video of the “Person of Interest” in regards to this series. If you have any info, please call 209-937-8167. There is a $125,000 reward for info that leads to an arrest. pic.twitter.com/QLhcobVFJZ

After an interval of over a year, Stockton was the scene of five homicides between July 8 and September 27, all of which took place within a radius of a few square miles of one another.

During a press conference, Mr. McFadden made reference to a single pistol, despite the fact that the police would not confirm whether or not all seven shootings are connected to the same gun.

Between the first shooting in April 2021 and the first case this summer, the police chief claimed he has “absolutely no answer as to why that pistol went dormant for over 400 days.”

Five men were reportedly killed in an ambush in Stockton while they were out at night. On Monday, police said that two more cases from the previous year were linked to the slayings.

Photo of a “Person of Interest” in a series of homicides being committed in Stockton. There is an $85,000 reward for info that leads to an arrest. Please call SPD or @StocktonCrime with info or scan the QR code to send any pertinent videos related to this investigation. pic.twitter.com/i2q4t8C6bg

McFadden did say that there is a person of interest being sought in connection with the shootings because they were seen on surveillance footage at multiple crime scenes, but that there is no proof directly linking them to the shootings.

It was revealed that not all of the victims were homeless.

The reward for information leading to an arrest is $125,000 (£109,000). Each day, police receive hundreds of tips, and they’ve also been submitting additional evidence in case the recent rash of shootings in the state is linked to any other crimes.

The Alameda County Medical Examiner’s Office determined that he died as a result of multiple gunshot wounds. The circumstances of his death were murky at first.

The victim, a 46-year-old woman, told investigators that she was sleeping in her tent on April 16, 2021, at around 3.20 a.m. when she heard footsteps outside.

Mr. McFadden said, “When she emerged from her tent, she saw someone holding a gun.”

The chief said the suspect fired multiple shots, wounding the woman, but she tried to defend herself by charging at her attacker. The gunman put down his weapon.

“She said there were no words mentioned at all,” Mr. McFadden said.

The victim said her attacker was dressed in all black, including a face mask typical of those worn during the Covid-19 pandemic and dark pants.

Stockton police officer Joseph Silva said that none of the victims in the recent killings had been robbed or beaten before their deaths and that the men also did not appear to know each other. There appears to be no connection between the shootings and gangs or drugs.

Situated roughly 50 miles south of Sacramento, Stockton is home to over 320,000 people. 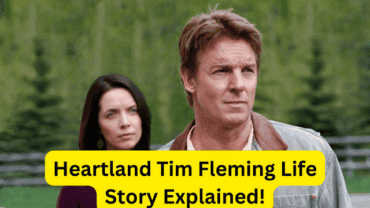