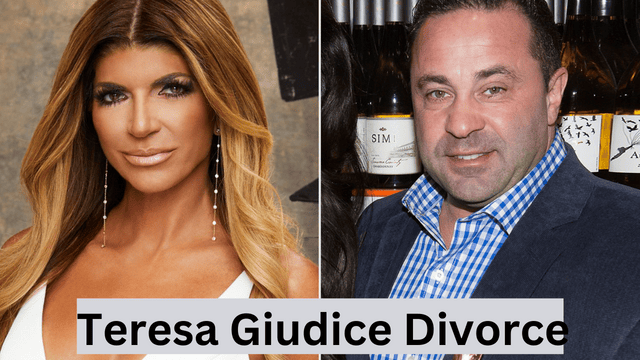 PEOPLE confirmed in September that Teresa and Joe Giudice had finalized their divorce after 20 years of marriage. What Was the Reason Behind Teresa Giudice’s Divorce?

Who is Teresa Giudice? 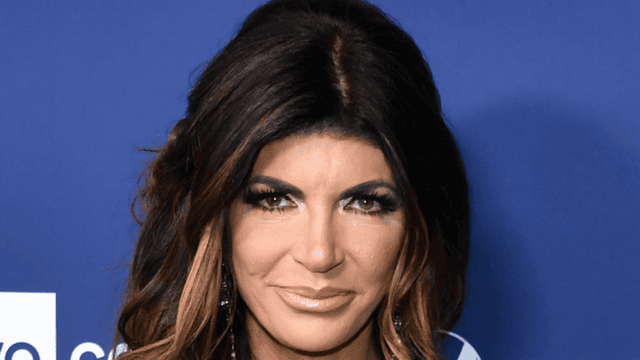 Her work on Bravo’s Real Housewives of New Jersey is largely responsible for her fame.

She runs the sparkling wine company Fabellini and has dabbled in the food and restaurant business.

On May 18, 1972, Teresa Gorga was born in Paterson, New Jersey. Giacinto and Antonia, her parents, fled Sala Consilina, Italy, for America. Giuseppe, Teresa’s brother, is also known as Joe, and Melissa, Teresa’s sister-in-law, has been a member of the “Real Housewives” cast since the third season.

Giudice was raised in a Roman Catholic home and graduated from Berkeley College with a degree in fashion marketing and management. Teresa worked as an associate buyer at Macy’s following college.

Teresa and her ex-husband Joe joined the cast of “The Real Housewives of New Jersey” on the Bravo reality television network in 2009. Giudice is the only Housewife to have appeared in every season, and in October 2015, she starred in the three-episode spin-off “Teresa Checks In,” which followed the Giudice family after Teresa was given a prison sentence.

She reportedly received $62,000 per episode during the tenth season of the program. Giudice founded her lines of cosmetics (Milania Hair Care) and wines (Fabellini Wines), and her fashion line, TG Fabulicious, includes items with sayings like “Happy wife, happy life” and “Love, love, love.”

She raised $70,000 for The NephCure Foundation while competing on “Celebrity Apprentice” in 2012, and she served on the committee for Project Ladybug, a children’s charity started by her “Real Housewives” co-star Dina Manzo.

According to Celebritynetworth, The author and reality television star Teresa Giudice has a $500k net worth. Giudice became well-known after joining the cast of “The Real Housewives of New Jersey” on Bravo (2009–present). Both Teresa and Joe Giudice have spent time behind bars.

In 2015, she was sentenced to 11 months in prison for fraud. They listed an $11 million debt in their bankruptcy filing from the year 2011.

What Was the Reason Behind Teresa Giudice’s Divorce?

According to thesun.com, Teresa revealed she and Joe had decided to call it quits on their marriage while on a trip to Italy during the Real Housewives of New Jersey season 10 finale. 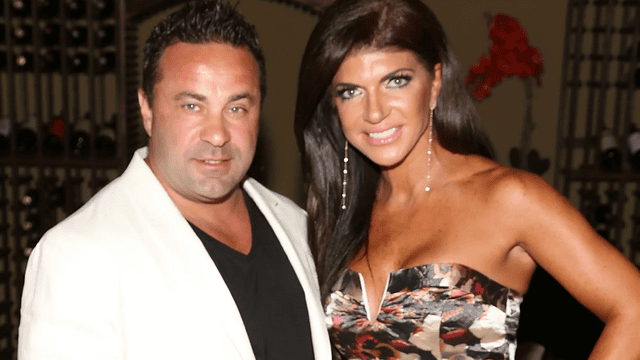 After Joe was released from ICE custody in October, the episode followed Teresa and her four daughters as they traveled to Sala Consilina, Italy, where Joe was born.

The two discussed openly how they would continue to be together in light of Joe’s deportation case.

“You board a plane, and then we simply meet up somewhere. Additionally, we enjoy ourselves “Informed Joe’s wife.

“That is what we also do. We bring things to life.”

Teresa replied, “No, I don’t want that.

She continued by saying that she hadn’t been content ever since their legal drama started.

“The previous five years have been extremely gloomy. You’ve said a lot of hurtful things to me, like that you wish you had never married me, “Teresa disclosed.

“It merely provokes a lot of thought in me. Consider how you are supposed to be protected by the person you marry.”

The two decided to part ways.

The most upsetting aspect of the situation, according to Teresa, was Joe’s lack of accountability.

“It irritates me. He still denies responsibility for his actions despite serving time for both of us for the past four years “Teresa disclosed.

Why Did Teresa and Joe Go to Jail?

Joe, 47, and Teresa both entered guilty pleas to numerous counts of bankruptcy fraud and conspiracy to commit mail and wire fraud in March 2014.

In addition to the other charges, the father, who is of Italian descent, also entered a guilty plea to one count of failure to file a tax return.

Three months after his wife’s release from her Connecticut prison, Joe received a sentence of 41 months in prison, which he started serving in a New Jersey facility in 2016.

Due to his lack of citizenship, the former businessman was immediately turned over to US Immigration and Customs Enforcement.

The television personality, who was born in Saronno, Italy, was expelled to his native country but has since fought to return to be with his family.

His deportation appeal was rejected earlier this year by a federal judge, The Sun has exclusively confirmed.

Teresa Giudice was born in Paterson, New Jersey, in 1972. She joined the cast of “The Real Housewives of New Jersey” on Bravo in 2009. In 2015, she served 11 months of a 15-month fraud sentence for tax evasion. They both pleaded guilty to bankruptcy and mail and wire fraud charges.

What happened between Joe Giudice and Teresa?

After two decades of marriage, she and Joe divorced in 2020, and a few months later, she made Ruelas public. The source claims that Joe “is doing great and actively dating” at the moment.

Is Gabriella Giudice a kid of Joe?

The Bravo star and her ex-husband Joe Giudice have four daughters together. Teresa shared a photo of her second-eldest daughter, Gabriella, from her Easter celebrations on Monday. Younger sisters Audriana, 13, and Milania, 16, were pictured with the typically reclusive teenager.

At the time, she told Us Weekly, “I’ve never cheated on Joe. All of this is disappointing. On the “Behind the Velvet Rope with David Yontef” podcast on August 13, RHONJ alum Kim DePaola discussed the cheating rumors.

Why Did Kim and Pete Break Up? | How did Pete and Kim Meet?