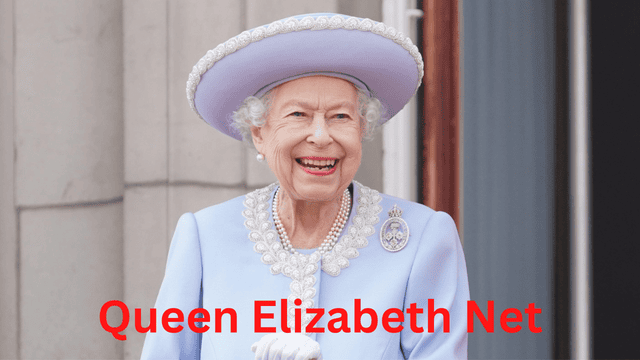 Queen Elizabeth II died on Thursday at the age of 96 at her home in Scotland, Balmoral Castle.

Her Majesty’s personal assets from her 70 years on the throne total over $500 million, which Prince Charles will inherit when he is crowned king.

Though that may appear simple, the Queen’s fortune—and what happens to it now—is complicated; much of what appears to be hers actually belongs to the so-called Royal Firm, the $28 billion empire that members of the British royal family such as King George VI and Prince Philip once referred to as “the family business.” 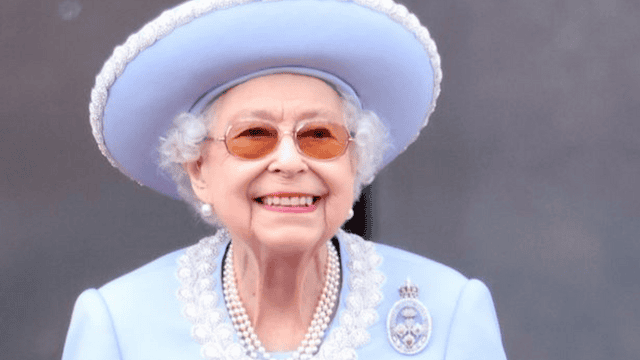 Queen Elizabeth, the current monarch of England, was born Elizabeth Alexandra Mary on April 21, 1926, in Mayfair, London. She was the third in line of succession after her father, Prince Albert, and uncle, Prince Edward, who was born during the reign of her grandfather, King George V. (later King George VI).

After Edward abdicated the same year he became king, Prince Albert took the throne, making Elizabeth II the first in line. During World War II, she took on her first public responsibilities as a teenager, and in the early 1950s, she began filling in for her ailing father at events.

She succeeded King George V as monarch in 1952, and she was formally installed as monarch on June 2, 1953.

In 1934, Queen Elizabeth was only 13 years old when she met Prince Philip of Greece and Denmark, her second cousin once removed. They fell in love right away and began writing to each other.

According to various sources, the queen’s personal net worth ranges from $447 million to $500 million to $600 million. She inherited a large amount of personal wealth from her father, King George VI,

which provided her with independent wealth that did not come from British taxpayers (though much of it did come from colonisation and profiting off of the invasion of foreign countries).

Property holdings include Balmoral Castle ($140 million) and the Sandringham estate ($65 million), as well as fruit and stud farms and marine land across the UK and her personal jewellery collection.

When her mother died in 2002, she inherited some of her mother’s $94 million estate, which included priceless works of art, Faberge eggs, jewellery, and horses.

The queen also inherited a large portion of her late husband Prince Philip’s estate, which is estimated to be worth $30 million. 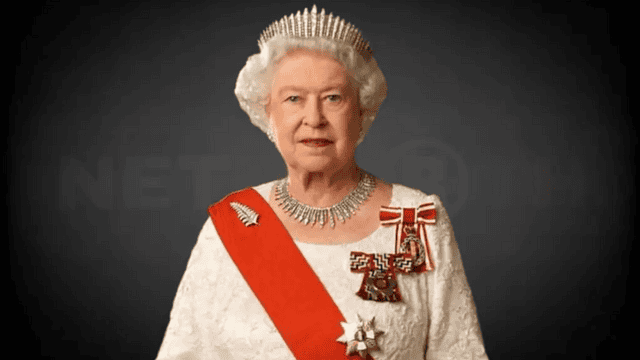 Then there’s the annual Sovereign Grant, an allowance paid to the queen based on profits from the Crown Estate, the British monarch’s collection of lands and holdings in the United Kingdom. The royal family received 25% of the Crown Estate profits in 2020, totaling $475 million.

The Privy Purse, which is passed down from sovereign to sovereign, was another source of personal wealth for the queen. It is funded by the Duchy of Lancaster, a vast collection of landholdings that includes 45,700 acres of farmland in North England and the land that houses London’s Savoy Hotel.

How Much is the Royal Family Worth?

According to Forbes, the “Firm” is worth an eye-watering $28 billion when all of the monarch’s properties that cannot be sold are factored in.

The Crown Estate is worth $19.5 billion, the Duchies of Cornwall and Lancaster are worth $1.3 billion and $748 million, respectively, and Kensington Palace is worth $630 million, where Prince William, Duchess Kate, and their children resided in Apartment 1A.

How Much is Buckingham Palace Worth?

Buckingham Palace, one of the royal family’s most valuable residences, is estimated to be worth $4.9 billion.

According to one study, the average British home buyer would need 44,000 years to pay off a mortgage on the property.

Related: Angelyne Net Worth: Why Did She Reject Her Peacock Bio Series?

The 775-room palace is one of the Crown Estate’s assets, which technically belonged to the reigning monarch but are now held in trust for the Crown Estate. Following the death of the Queen, Buckingham Palace will pass to King Charles (with reports suggesting that he intends to turn it into a museum rather than live there himself).

How Much is the Queen’s Stamp Collection Worth?

You might be surprised to learn that the world’s oldest stamp collection, which she inherited from her grandfather, was one of the queen’s most valuable assets. The Royal Philatelic Collection is valued at $134 million.