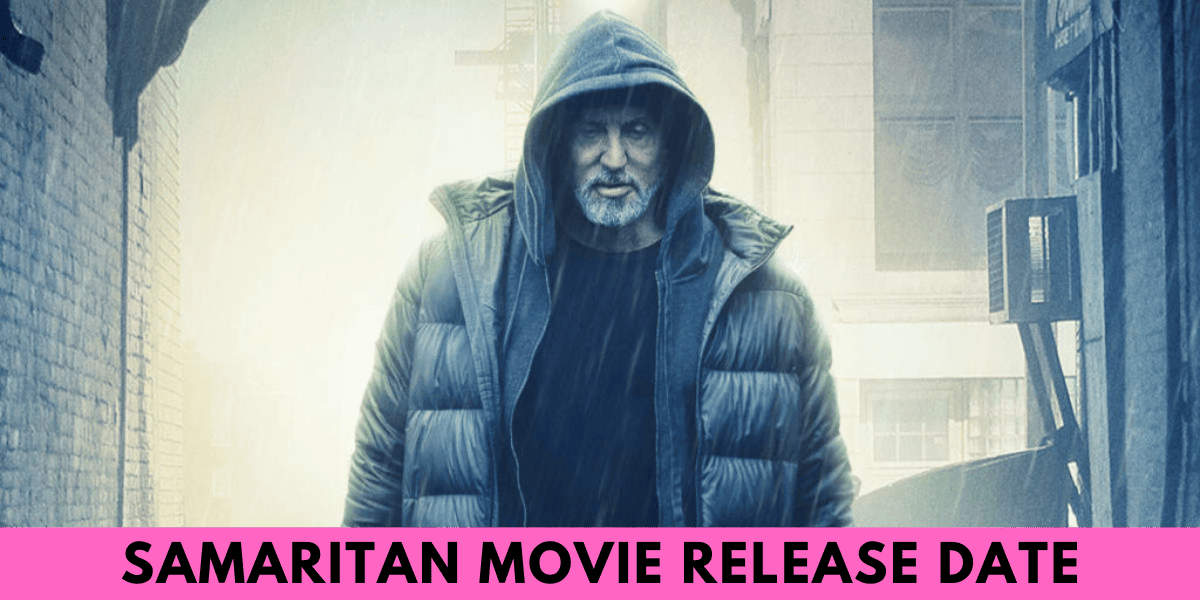 What is it that practically all of our favorite superheroes, including Spider-Man, the Scarlet Witch, and Dr. Strange, have in common? They are still of an age where they can wage wars as they move from city to city. But Sylvester Stallone, who is 76 years old, demonstrates that age is just a number for superheroes in the film Samaritan, in which he plays the titular character in a superhero movie called Samaritan.

Naturally, starring in action movies is not a new venture for the actor who has been nominated for an Academy Award. When Sylvester Stallone played the role of Rocky Balboa in the Rocky film franchise and the Creed film franchise, we all witnessed him put on his boxing gloves on screen.

The Rambo franchise and The Expendables franchise both had him dodging bullets, and we witnessed him do it. In the recently released movie, Samaritan, Sylvester Stallone plays the role of a retired superhero.

The events of Samaritans take place twenty years after the mysterious disappearance of the titular hero, Samaritan, who possessed superhuman levels of power. Now that lawlessness has taken over the city, the residents are eager to find someone who can assist them in protecting themselves from the various dangers.

A young kid by the name of Sam Cleary embarks on a mission to locate the long-lost superhero known as Samaritan. During the course of his investigation, Sam begins to have doubts that his unassuming neighbor, Joe Smith, is who he claims to be and that he may in fact be Samaritan. Sam makes an effort to bring Samaritan back into the action of the fight scene. 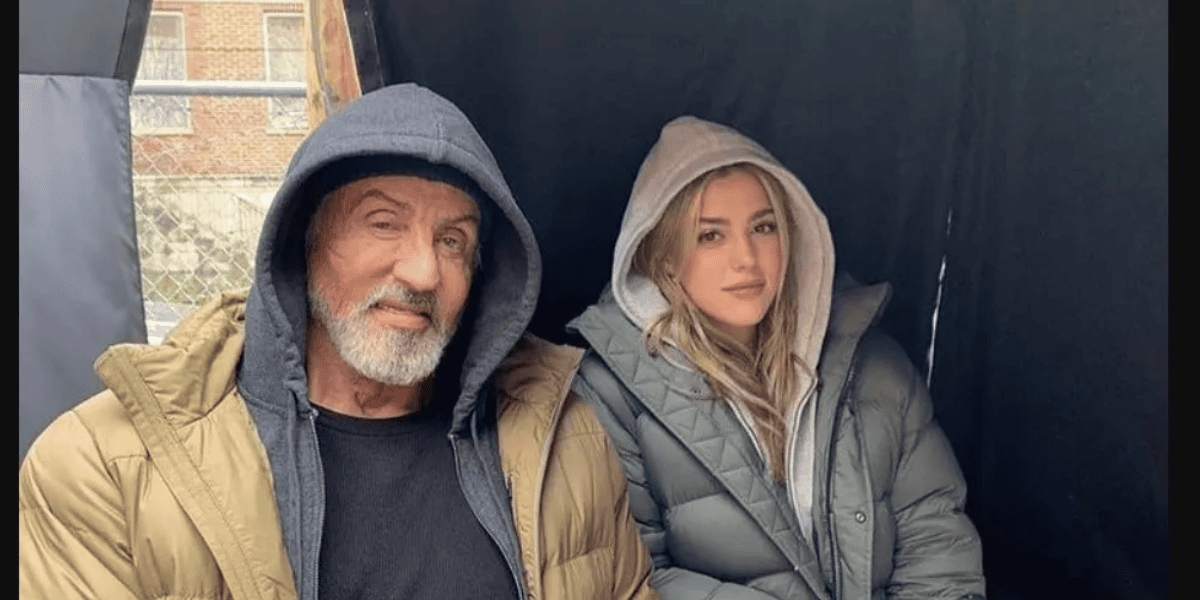 In February of 2019, MGM was able to acquire the spec script that Bragi F. Schut had written for the next feature. Before translating the narrative into a series of graphic novels alongside Marc Olivent and Renzo Podesta, Schut penned the screenplay for the film version of the story.

The movie was unveiled to the public for the first time in September 2019 and had its first release date penciled in for the year 2020. Filming began in February of 2020, however, because of the COVID-19 epidemic, filming had to be terminated by March of that year. The shoot resumed back up on October 8th, 2020. The original release date for Samaritan was set for November 20, 2020; however, it has since been pushed back to December 11, 2020, and June 4, 2021.

Here’s everything you need to know about Samaritan, from its release date and streaming options to what to expect from the picture itself, before it hits theatres.

On July 27, 2022, Amazon Prime Video presented the official trailer for their original film Samaritan. The teaser trailer takes us to the fictitious city of Granite City, where lawlessness and bloodshed have become the norm, and the destruction of the city is only a matter of time away. It would appear that Joe Smith (Stallone), who plays the role, has a mundane life.

He works as a garbage collector and watches the news like any other person. But when he uses his powers to stop a group of bullies who are beating up a young boy named Sam (Javon “Wanna” Walton), the young boy takes an interest in Joe and becomes convinced that Joe is the superhero Samaritan, even though he is told that Samaritan passed away 25 years ago.

Joe believes that Samaritan is still alive and that he is Samaritan. Sam, who lives just across the street from Joe, starts keeping an eye on him and eventually winds up confronting him. Sam remains persistent despite Joe’s dismissal of him by saying that all he does for a living is pick up garbage, yet it is certain that Joe will do so. However, Joe’s cover is entirely blown when he is knocked over by a car, despite the fact that he is unharmed.

Sam endeavors to persuade Joe to resume his role as a hero and assist the citizens of the city. Why did Joe cease being Samaritan? Will he return to his Samaritan ways and lend assistance to the city? 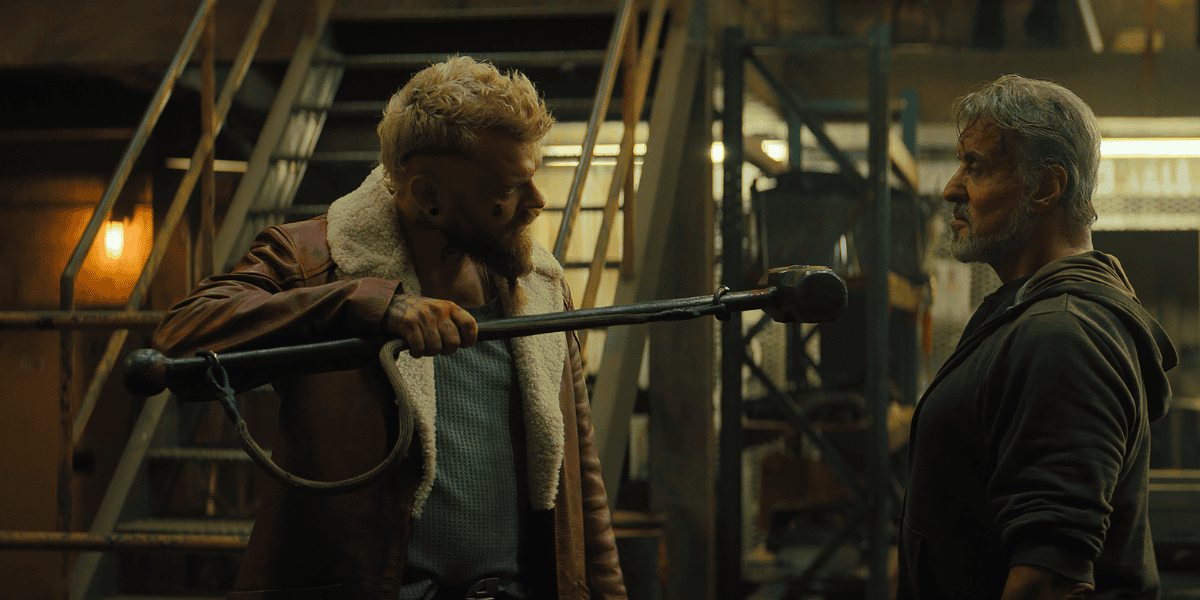 “Thirteen-year-old Sam Cleary (Javon “Wanna” Walton) suspects that his mysterious and reclusive neighbor Mr. Smith (Sylvester Stallone) is actually a legend hiding in plain sight. Twenty-five years ago, Granite City’s super-powered vigilante, Samaritan, was reported dead after a fiery warehouse battle with his rival, Nemesis. Most believe Samaritan perished in the fire, but some in the city, like Sam, have hope that he is still alive. With crime on the rise and the city on the brink of chaos, Sam makes it his mission to coax his neighbor out of hiding to save the city from ruin.”

On Friday, August 26, 2022, Samaritan will be made available to the public.

Samaritan: Where Can You Watch This Movie?

On Friday, August 26, 2022, the film Samaritan will become available to stream on Amazon Prime Video for the first time. If you don’t already have Amazon Prime Video, you still have time to sign up for a membership so that you won’t be unable to see this superhero action movie. You can subscribe for one month at a cost of $14.99 or for one year at a cost of $139.

Javon “Wanna” Walton, a child boxing prodigy, plays the role of Sam in the film Samaritan. Walton has won the USA Boxing South East regional championship four times and the Georgia state championship five times over the course of his boxing career. You might recognise Walton from his roles as Grant Bishop in the science-fiction series Utopia and Ashtray in the HBO series Euphoria (which is currently airing) (2020). Additionally, he appeared as Stan in the most recent season of The Umbrella Academy on Netflix, which was only recently made available.

Cyrus will be played by Pilou Asbaek, who is well known for his roles as Kasper Juul in Borgen (2010–2013) and Euron Greyjoy in Games of Thrones (2011–2019). Ben-Hur (2016) and Uncharted are just two of the movies that Asbk has appeared in recently (2021). Reza Smith is played by Moses Arias, who is best known for his role as Rico in the Disney Channel series Hannah Montana (2006–2011). Rico was Arias’s signature character on the show.

Dascha Polanco stars as Isabelle. Polanco gained widespread recognition for her performance as Dayanara “Daya” Diaz on the hit Netflix series Orange Is the New Black (2013 – 2019). Polanco has also had appearances in films and television shows that have garnered positive reviews, such as Joy (2015) and The Irishman (2019), as well as Russian Doll (2019) and When They See Us (2019). (2019 – present).

Natacha Karam and Martin Starr, who are both known for their roles in Freaks and Geeks and Silicon Valley respectively, also star in the movie (The Old Guard, The Hurricane Heist).