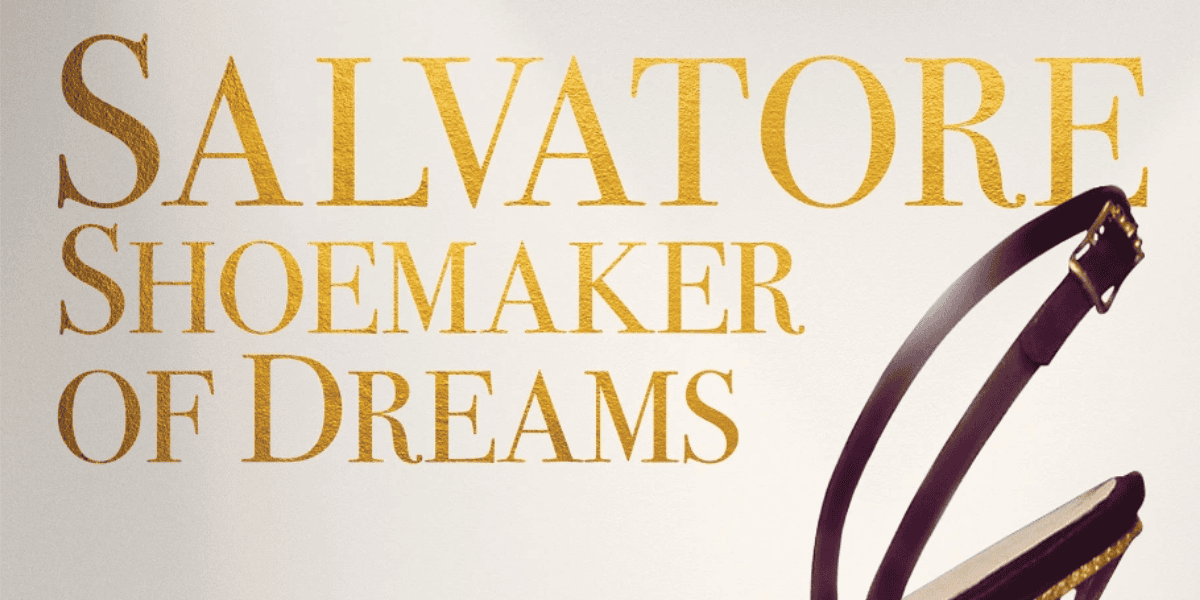 Returning with an ode to Ferragamo, Luca Guadagnino.

Salvatore: Shoemaker of Dreams is Luca Guadagno’s second feature film, and it tells the story of how the renowned shoemaker Salvatore Ferragamo got his start.

A new video for the documentary provides a sneak peek into how an unassuming Italian shoemaker rose to prominence in Hollywood as a master of comfort and style. The trailer was released in anticipation of the documentary. The picture, which had its global debut at the Venice Film Festival in 2020, is not scheduled to appear in Sony Pictures Classics until the latter half of this year.

The trailer begins by introducing viewers to Ferragamo with a demonstration of the numerous shoes he designed for Marilyn Monroe. This serves two purposes: first, it establishes the theme of his shoe empire as comfort; and second, it introduces viewers to Ferragamo. 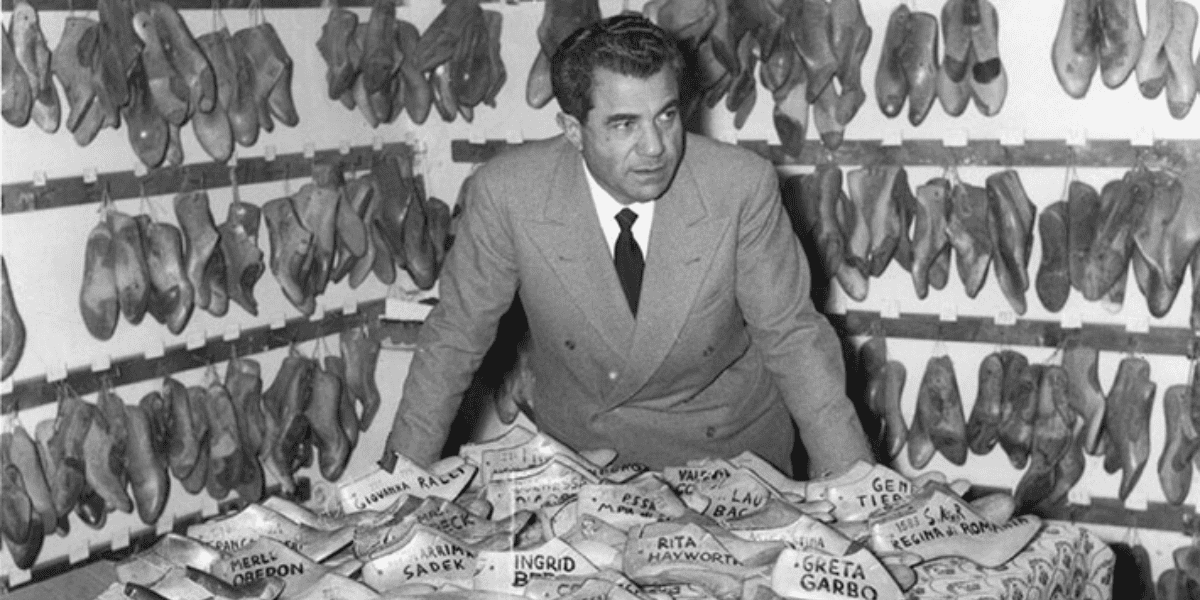 Ferragamo began his profession in shoemaking at an astonishingly early age, working for a prominent Italian fashion outlet before founding his own shop when he was just 12 years old. He eventually accomplishes his goal of moving to the United States, emigrating there at the age of 16 in 1915 and establishing himself in Hollywood at a time when the film industry was just beginning to take shape.

It was at Santa Barbara that he began producing trendy footwear for a variety of films and stars, including Gloria Swanson, Mary Pickford, and Douglas Fairbanks; this was a career that he would maintain throughout his life.

Featured in ‘Salvatore-Shoemaker of Dreams’, which premiered at the 77th Venice Film Festival, the Dama Sandal, marks the originality of Ferragamo’s creations in the 1900s when the use of unusual materials and colour was beginning to be accepted. #FerragamoCreations pic.twitter.com/XCoeLDJIcr

The last portion of the clip demonstrates Ferragamo’s ever-present presence and provides a glimpse into the ways in which he contributed to the field of filmmaking.

Martin Scorsese makes a cameo appearance in this film and discusses how the work of Ferragamo grew intertwined with the world of Hollywood, hence giving rise to a high-profile fashion brand that was synonymous with celebrity.

Ferragamo’s work is still considered to be one of a kind to this day, which goes to show how far ahead his time the designer was. Various fashion experts will be present to debate this topic. The designer of the shoes he made himself described them as having “Passion with a Comfort.” 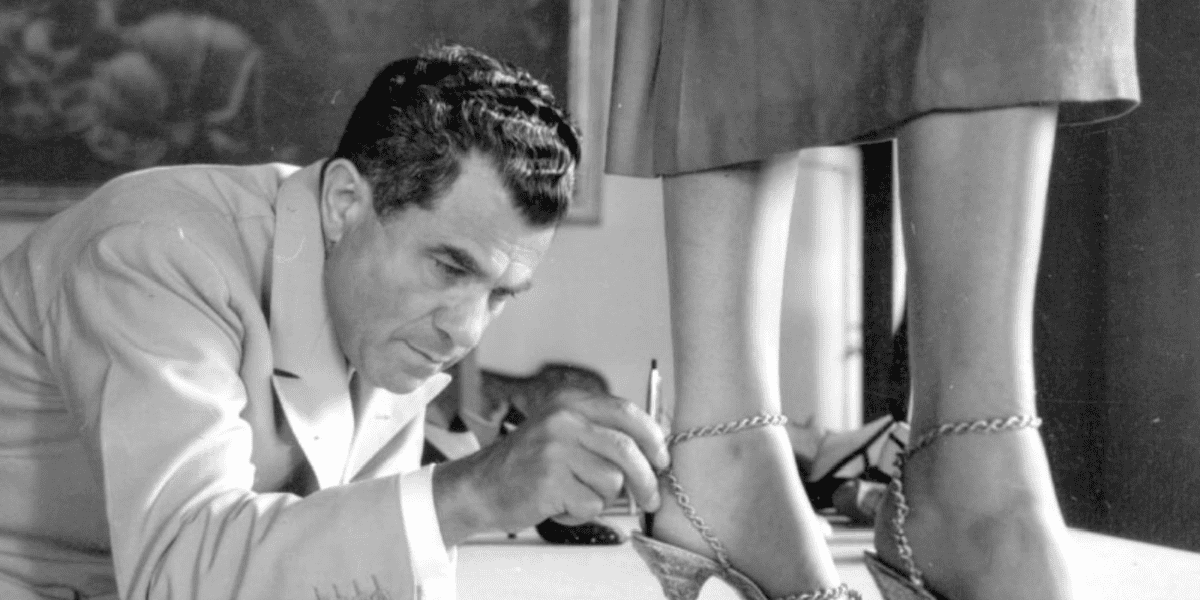 The documentary Salvatore: Shoemaker of Dreams was put together with the assistance of a 100-year-old archive of footage, a narration of Ferragamo’s 1955 memoir by The Shape of Water star Michael Stuhlbarg, stop-motion work for a shoe ballet by PES, and commentary from a wide variety of figures including Martin Scorsese, Manolo Blahnik, Christian Louboutin, Vogue Creative Director Grace Coddington, Variety film critic Todd McCarthy, Ferra Aside from Ferragamo’s work, the film also aims to depict his relationship with Wanda, which lasted until his death in 1960. Ferragamo passed away in 1960.

Since completing work on the feature film, Guadagnino has been extremely productive, having co-created the television series We Are Who We Are and directing a number of short films, such as O Night Divine and Fiori, Fiori, Fiori.

His subsequent film, Bones and All has already been finished, and he is currently in the post-production phase of making Challengers in the time that it has taken for the Ferragamo documentary to become available to the wider public. However, he is most well-known for his performance in Call Me by Your Name, which won him nominations for both the Academy Award and many BAFTAs.

Later on in 2018, Salvatore: Shoemaker of Dreams will be made available for purchase. Have a look at the teaser down below.